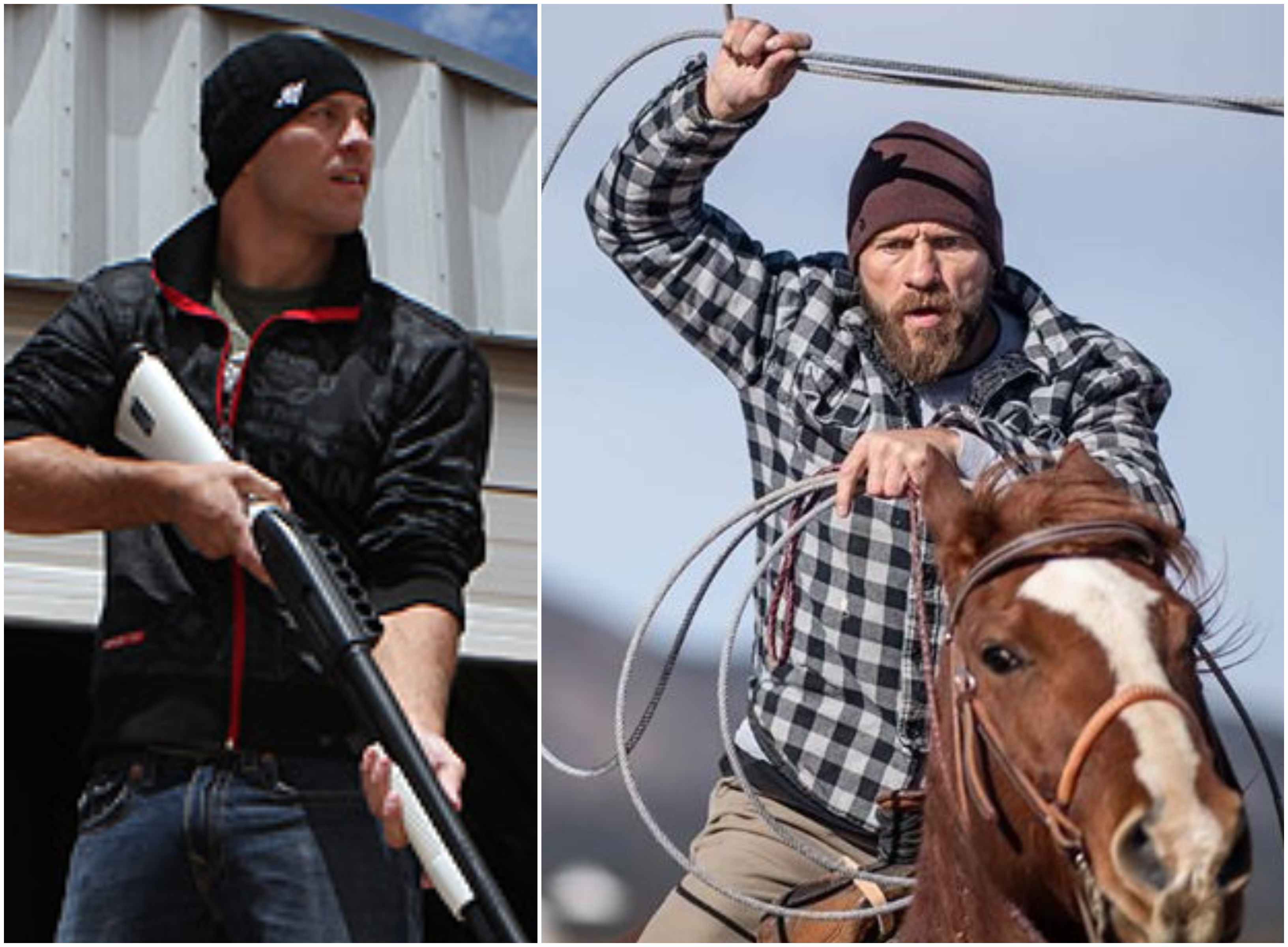 McGregor knocked out Cerrone in just 40-seconds. This was the second-fastest knockout win of Conor McGregor’s UFC career. 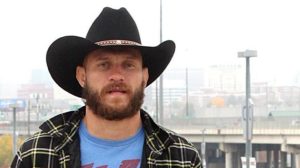 After McGregor knocked out Cerrone, fans took to Instagram to advise him about retirement. This seemed to have annoyed Cerrone, who posted his personal address on Instagram and invited trolls to try and throw hands with him.

Instagram User Timmuts commented: “Maybe it’s a good idea to start a new carreer [sic]. Like driving snowscooters… because clearly fighting is not something for you.”

Cerrone wrote: “Tell ya what I live at [hidden for privacy], NM 87015. Come on down to the ranch and try your luck with someone that sucks at fighting?? I’ll leave the gate open for ya?? But you a scared little bitch that talks shit on IG, so show up let’s just see what kinda man you are.”

The following conversation has now been deleted, but British tabloid The Sun managed to capture a screenshot.

Stephen A Smith says Cerrone gave up at UFC 246

Meanwhile, not just random internet trolls, even ESPN media personality Stephen A Smith doubled down on Cerrone. He said that Cerrone’s performance was disgusting.

“Let me be very, very clear: I’m honoured to be up here with you guys. And I’m a spectator watching the sport. I expected to see more than 40 seconds. I predicted McGregor was going to win this fight inside of two rounds. And I thought he would take him out.”

“Here’s the deal: 15 seconds in, ‘Cowboy’ Cerrone was done. He got hit with those shoulders in the clinch, and he was done. It look like he gave up. It was just an atrocious performance on his part.”