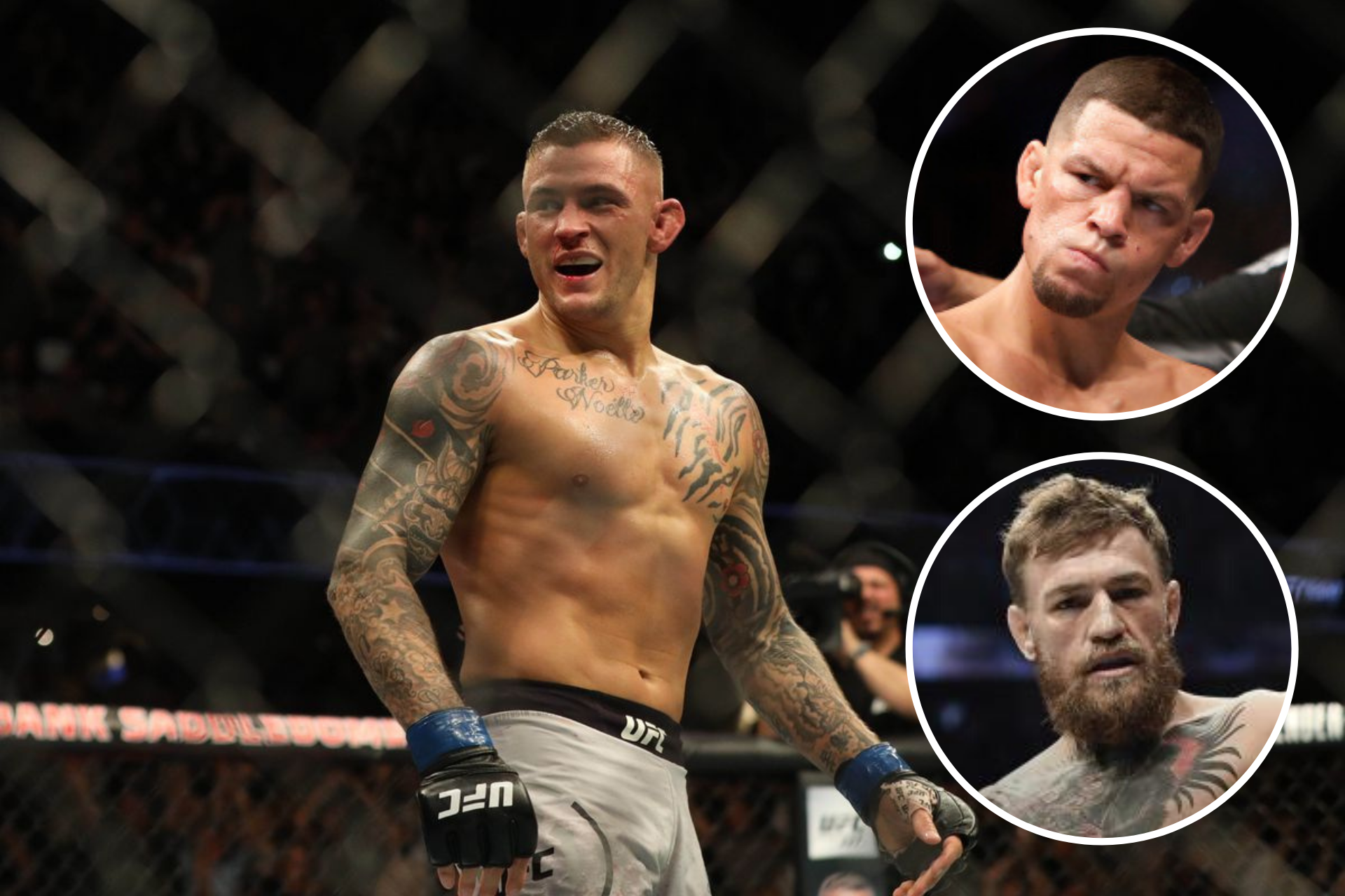 Former UFC interim lightweight champion Dustin Poirier wants to take on either Conor McGregor or Nate Diaz. He also specified that he is ready to fight both in either MMA or Boxing.

Poirier last stepped inside the Octagon back in September of 2019 when he fought Khabib Nurmagomedov for the lightweight title. In this fight, he was defeated by the Russian in the third round via rear-naked choke.

It has been over seven months since Poirier’s last fight and he is ready to take on the biggest names possible. Poirier was originally scheduled to take on Dan Hooker at UFC San Diego on May 16. The fight was cancelled because of the ongoing Coronavirus pandemic. 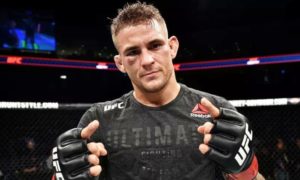 He said that he wants to take on the biggest names possible for big money and a fight against McGregor makes sense for him.

“Like I said, I want the biggest and the highest-ranked guys that I can get. Yeah, I’m not circling back around to these guys or begging for fights.

“I’ll fight Dan Hooker no problem, but my job is to get the biggest fights, the most money, get the highest ranked opponents that I can get. So whenever I see people and opportunities that make sense, like me and Conor, of course I would push for that.”

Poirer fought McGregor back in 2014 at UFC 178 via first-round TKO. He said that he would love to fight McGregor or Nate Diaz at welterweight even inside the boxing ring.

“I’d love it at welterweight, I’d love it in a boxing ring, I’d love it in MMA. I’ll take it at 185 [pounds], I don’t care. I just want the biggest fights that I can get, and that’s definitely one of them.”

“And I’d love to box Nate Diaz or McGregor in the Octagon, or in the boxing ring,” Poirier said. (H/T – MMAFighting)

Who do you guys want to see Dustin Poirier fight next?