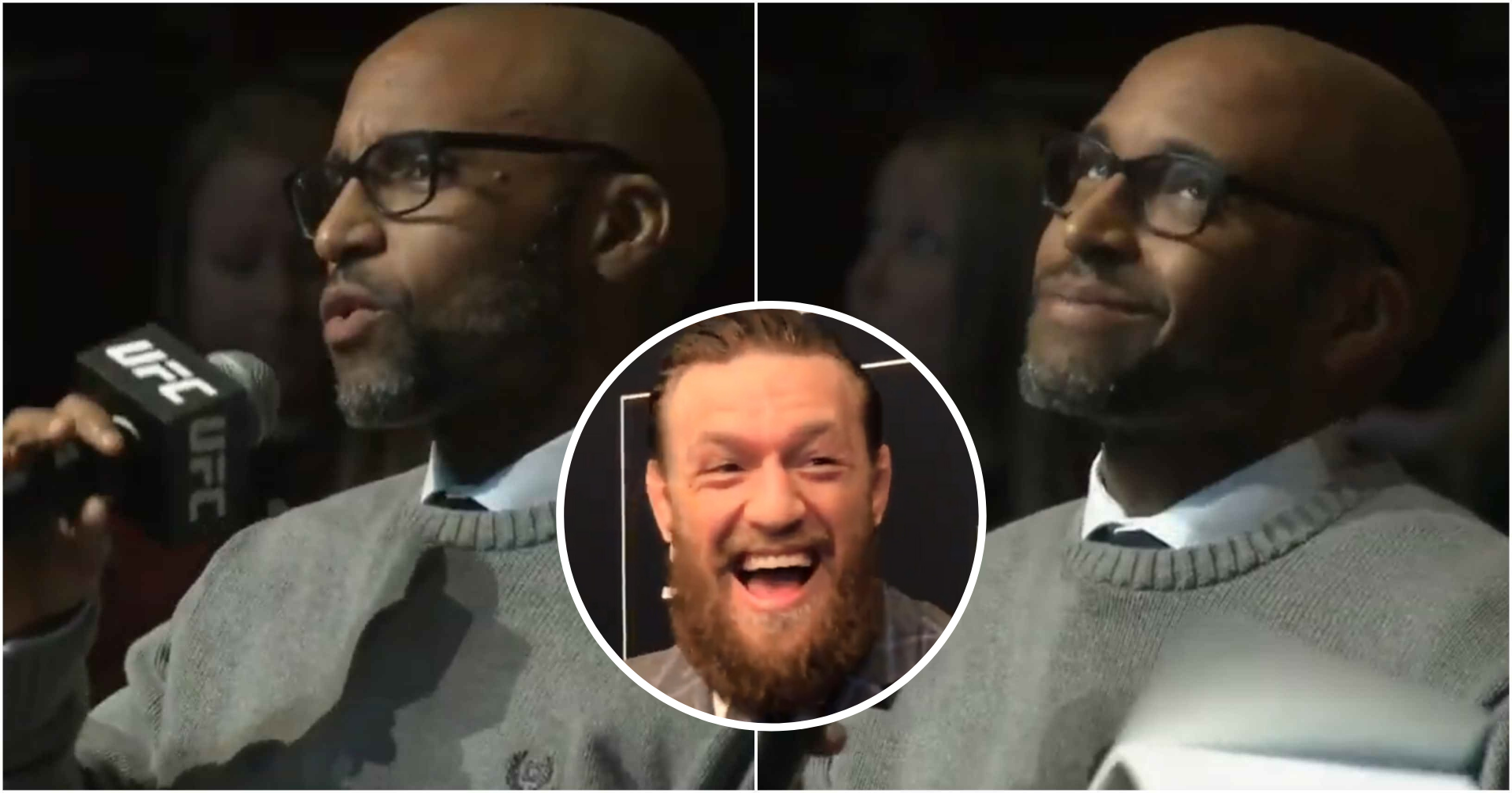 The press conference for the highly anticipated UFC 246 fight between Conor McGregor and Donald Cerrone just concluded. It lacked the usual trash-talking by the former featherweight and lightweight champion. However, there was a sense of respect between McGregor and Cerrone.

This was much different than any other McGregor press conferences. There was no trash-talking, unlike his previous pressers, this time around McGregor was on time. In fact, Ariel Helwani revealed that McGregor arrived at the venue with fifteen minutes to spare. 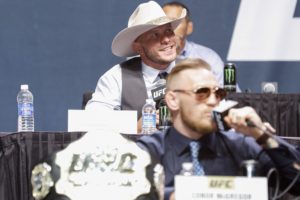 This will be McGregor’s first fight in nearly fifteen months. His last fight took place at UFC 229 in October of 2018, where he lost via submission to UFC lightweight champion Khabib Nurmagomedov.

A lot has happened since that submission loss. McGregor is allegedly under investigation for two sexual assault allegations. He attacked an old man at the pub for refusing to try the Proper 12 Whiskey.

While McGregor seemingly apologised for the pub incident, he was seemingly silent about the sexual assault allegations. Today at the press conference he was asked about those allegations by Toronto Star journalist Morgan Campbell.

As soon as Morgan asked about Conor McGregor about the legal issues, the crowd erupted in boos and both Dana White and Donald Cerrone came for his rescue.

A journalist asked Conor McGregor about his legal troubles. Donald Cerrone and Dana White jumped to his rescue and the crowd starts booing at the journo#UFC246 https://t.co/tCnH758yQY

“We are here to talk about the fight, nothing he does outside, why you gotta keep going there,” Donald Cerrone said when Campbell asked McGregor about the allegations. 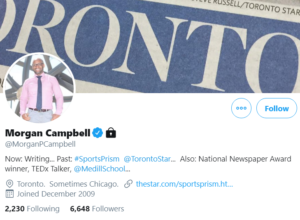 McGregor addressed the allegations during an exclusive interview with ESPN’s Ariel Helwani. He said that he can’t talk about that in the interview and denied those allegations.

“Look, just no,” McGregor said. “I can’t say anything about this. It just has to take place.”

“I will say a prayer for those who try and cross me and bring harm to me with these type of things and that’s it.”