UFC News: Featherweight Champion Alex Volkanovski reveals who his next opponent may be! 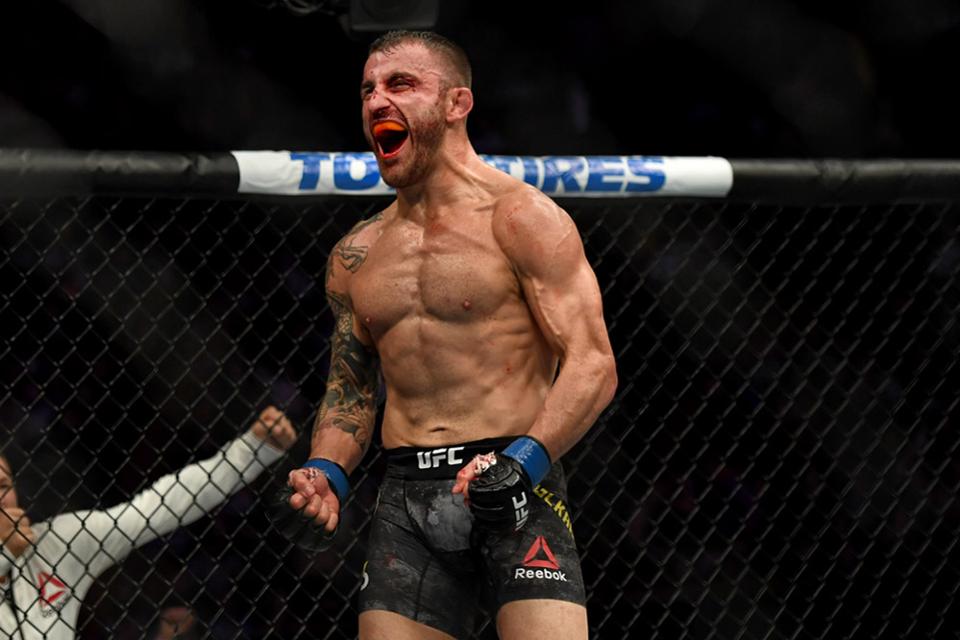 UFC featherweight champion Alex Volkanvoski is set to defend his title at UFC 251. The fight will take place in Perth, Australia on June 7. This will be Alex’s first-ever title defense.

Volkanovksi won the title last December at UFC 245 by outpointing Max Holloway through five-rounds. While UFC hasn’t announced any opponents for Alex Volkanovski yet, chances are higher of fighting Holloway again. 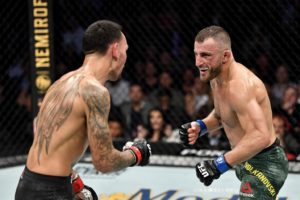 In a recent interview with ESPN, he revealed information regarding his upcoming fight in Australia.

Alex Volkanovski also emphasized on the fact that there aren’t enough fighters in his weight class worthy enough to fight for the title.

“I’m a pretty humble and respectful guy and I know he’s done great things in the division. Even though I think I won pretty convincingly, all five rounds. A lot of people are going to have that argument with me as well,” he said. “But, at the same time, I did say I would give him the rematch because he’s a great champion and I think does deserve it. There is no one else. I don’t think there is anyone else. The guys in the division had a chance to try and fight and put themselves in a number one position but they didn’t. So, I think the fight for me is Max. But, we don’t know yet.” (H/T – BJPenn.com)

Who do you guys think wins in the fight between Alex Volkanovski and Max Holloway?

UFC News: Kevin Lee vs Charles Oliveira card could be in doldrums after Coronavirus scare