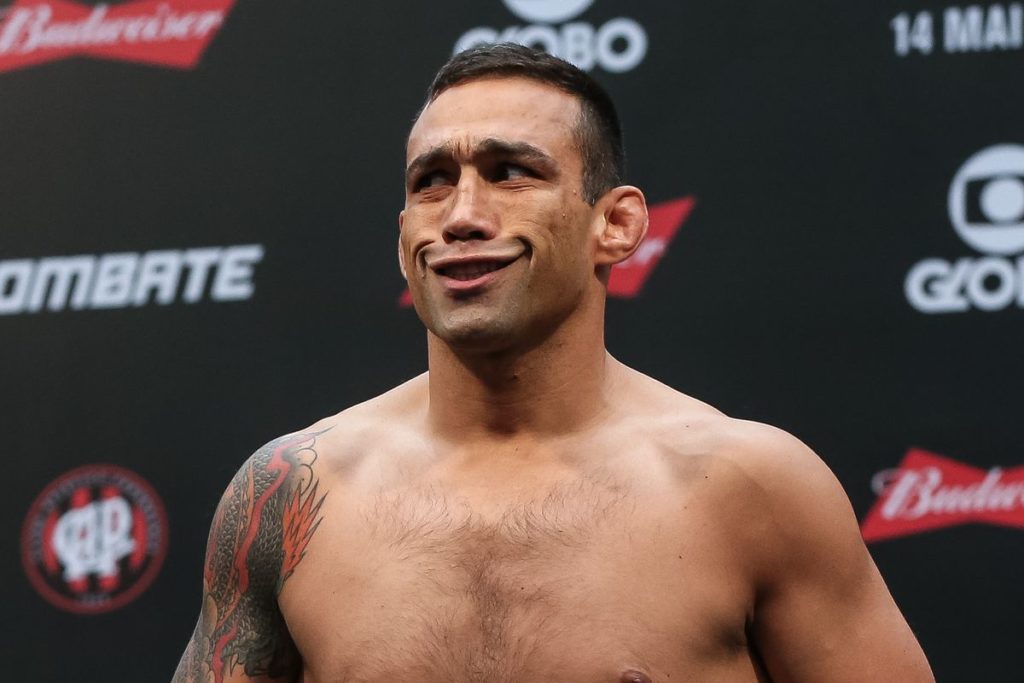 Former UFC and Strikeforce heavyweight champion Fabricio “Vai Cavalo” Werdum and the entire MMA world was left completely shell shocked when USADA flagged him for a potential doping violation. His scheduled fight against Alexey Oleynik at UFC Fight Night 135 was canceled and he was handed a two year suspension by the USADA. However, after two long years, it finally looks like that fight is again on the cards and will happen soon this year.

UFC 250 is an upcoming mixed martial arts event being produced and organized by the world’s premier MMA promotion, i.e. the Ultimate Fighting Championship. As of now it is scheduled to take place on the 9th of May, 2020 at Gianasio Do Ibirapuera is Sao Paulo, Brazil. Whil it has not been officially announced yet, there are some widespread rumours among MMA media and press that the main event could feature a title fight between the UFC’s current champ champ Henry Cejudo and the former Strikeforce and UFC featherweight champion turned bantamweight Jose Scarface Aldo.

The Brazilian Werdum has a professional record of 23-8-1 and last fought and lost to Alexander Volkov via a brutal fourth round knockout due to punches at UFC Fight Night 127 back in March of 2018, almost over two years ago. Werdum’s suspension is all set to end in May of this year. Thus, it will set him on his way to face Oleinik in time at UFC 250 in May. 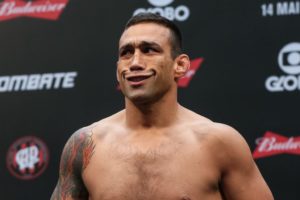 On the other hand, Aleksei Oleiniktoo is a veteran of the sport just like Werdum and has a professional MMA record of 58-13-1. He has notable victories over fighters like Mark Hunt, Travis Browne, Junior Albini, etc. He is currently only on a single fight win streak with his last victory coming over Maurice Greene via submission due to an armbar at UFC 246 back in January.

It was being reported by the media for a while now that a fight between Werdum and the Russian could be on the cards. Though, yesterday it was officially confirmed by the UFC as well.

Previous articleUFC News: Corey Anderson: ‘Happy Jon Jones won because I get to dethrone him’
Next articleUFC News: Video emerges of Israel Adesanya freestyle dancing – and there is NO WAY Yoel Romero can do that!