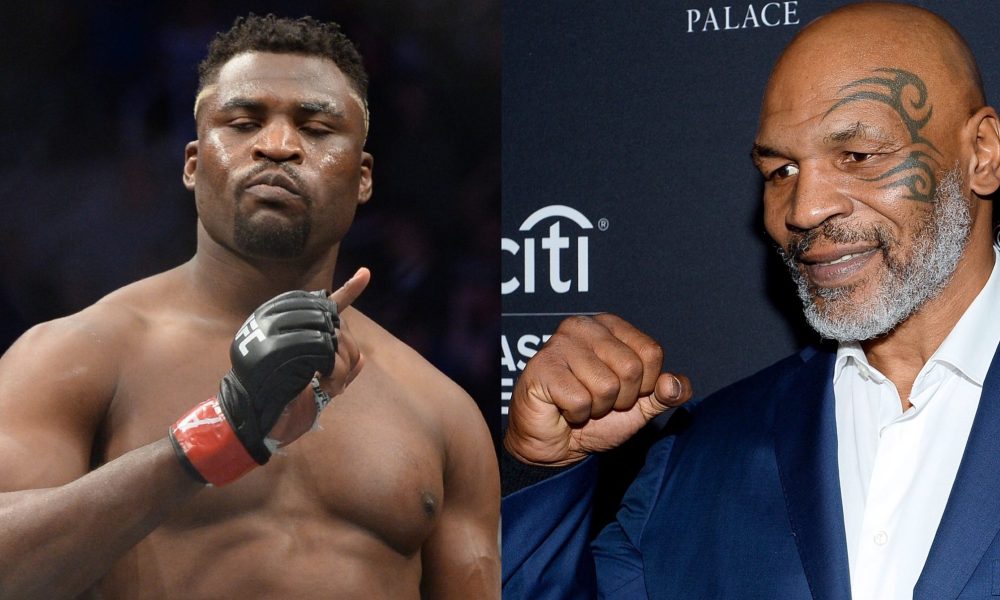 It took Ngannou less than 20-seconds to takeout Rozenstruik. As the fight started, Rozenstruik landed an inside leg kick, but soon Ngannou charged and landed his counter right hand. This dropped Rozenstruik towards the cage and then he ended the fight with a crushing left hand. 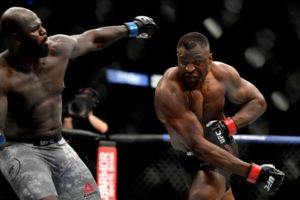 Francis Ngannou in a recent interview with ESPN’s Ariel Helwani revealed that he tries to emulate Mike Tyson’s combination punching.

“I was in Mike Tyson range and I saw him move and he showed me something and I am like ‘This guy can still fight’“, Ngannou said. “He is 53-years old but everything is still on point and when I saw that video, I tried to duplicate that combo many times. If you look at my coaches during the fight, sometimes they saw Mike Tyson combo,”

The Predator wants to fight for the title

It’s still unclear as to when Ngannou will get a title shot next as Stipe Miocic is supposed to defend his title in a trilogy fight later this year. The fight was supposed to take place in the first half of 2020, but the ongoing Coronavirus outbreak has delayed the champion’s Octagon return.

“I don’t know what it takes to have a title shot in the UFC. I’ve made my peace with that. It’s not that I don’t care, but I don’t want to feel like something is controlling me. With or without a title shot, I’m still a fighter and still have what I have and can make a statement,” said Ngannou.

Do you guys think Ngannou will get a title shot next?