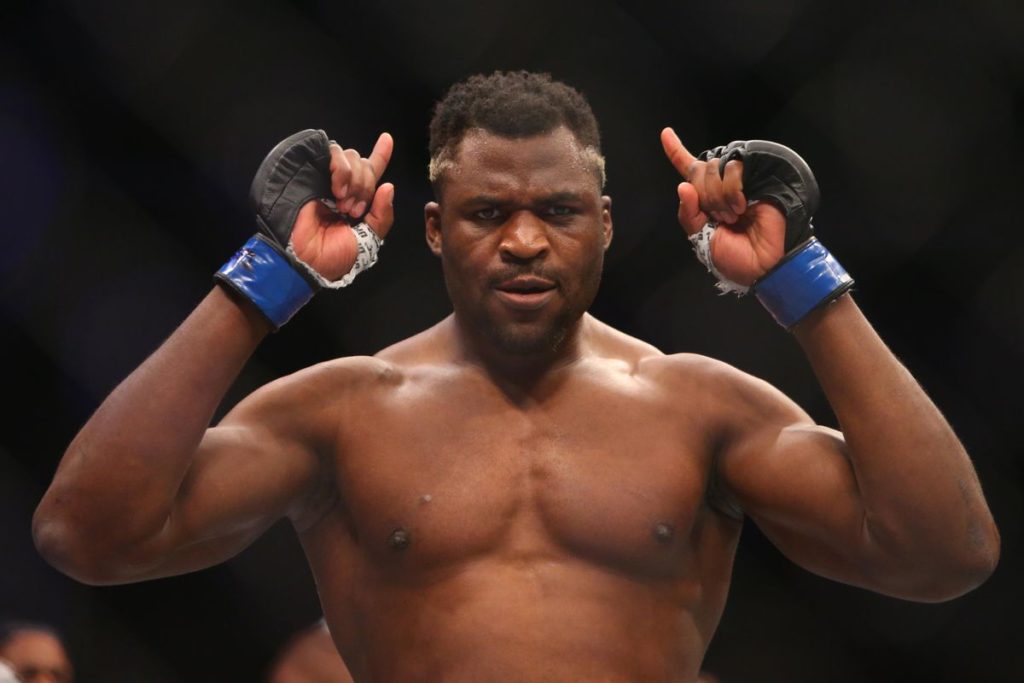 The UFC light heavyweight champion Jon Jones recently got arrested for driving under influence and for the negligent use of a firearm. Everyone from fans to pundits, to fellow fighters alike has had their say already and the latest to join this long list with a classy response is the heavyweight division’s boogeyman Francis Ngannou. 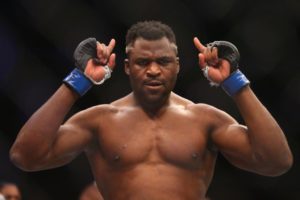 Ngannou stated in a tweet that he does not support Jones’ actions but people need to stop taking digs at Jones at such a difficult time in his life. Here’s what he had to say:

It’s funny to sit back and see how people are going crazy about Jon Jones. Obviously he needs to get his shit together. I’m not defending him but people shouldn’t throw stones like we are all perfect. I hope this guy gets back to where he needs to be – entertaining the world.

It’s funny to sit back and see how people are going crazy about Jon Jones. Obviously he needs to get his shit together. I’m not defending him but people shouldn’t throw stones like we are all perfect. I hope this guy gets back to where he needs to be – entertaining the world.

Albuquerque Police Department officer who arrested Jones, Officer Jason Brown had this to say on Jones’ arrest, “On 3-26-20 at about (12:58 a.m.), I was at 3rd and Central in the parking lot. I heard a single gun shot to the west on Central. I drove west on Central and observed a black Jeep on the south side of the street parked in front of 312 Central. I observed a male in the driver’s seat and a subject on the sidewalk by the passenger side door. I observed no other subjects in the area. I pulled up behind the vehicle and turned on my overhead lights. The vehicle was running. I contacted the driver and asked him the roll down the vehicle windows. I observed an open bottle of alcohol on the floor behind the passenger seat. It was a 1⁄4 full bottle of Recuerdo, 40-percent alcohol. I asked the driver to hand me the bottle. I also observed he had green, leafy substance on his shirt and pants, consistent with marijuana. I identified the driver as Jonathan Jones. I asked Jones about the gun shot and he stated he did not know.”

UFC News: Donald Cerrone avails himself for UFC 249 and is called out by Gilbert Burns

Previous articleUFC News: Jon Jones while getting arrested: ‘Everything’s been going bad. I just wanna be with my family’
Next articleBRAVE CF champ Jarrah bites back, says arch-rival Chimaev is a “bully”