UFC News: Fresh off her UFC 247 win, Valentina Shevchenko’s next title defence has been decided! 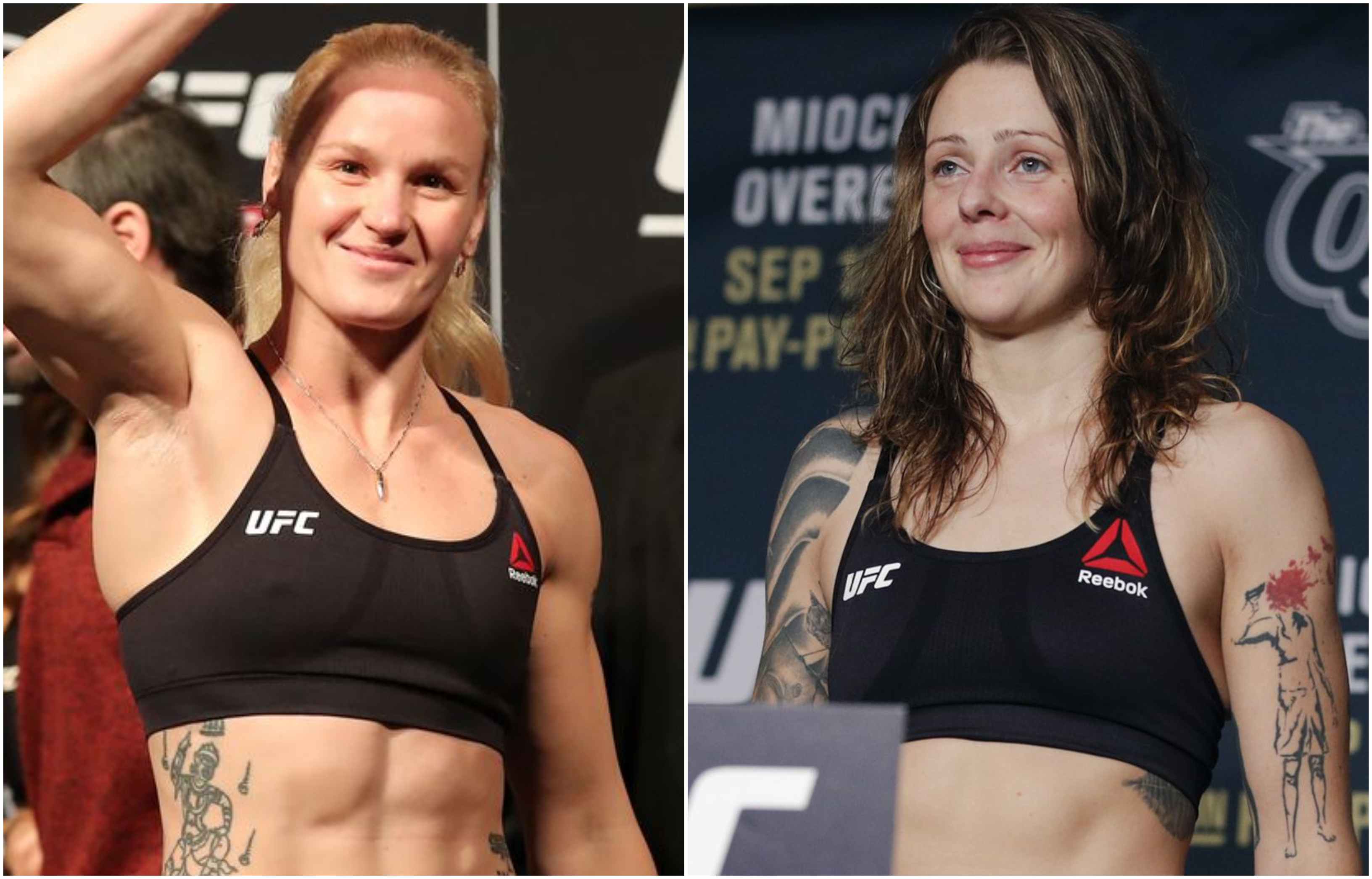 Valentina Shevchenko is scheduled to fight Joanne Calderwood at UFC 251. The fight will take place on June 6 and although UFC hasn’t released any details about the venue yet, it’s highly likely that the venue will be Australia.

Breaking: Valentina Shevchenko’s (@BulletValentina) next title defense will come against Joanne Calderwood (@DRkneevil) at UFC 251 on June 6. Both sides have agreed to the fight, per sources. More details coming to ESPN shortly. pic.twitter.com/PkjiYdnn0D

“Breaking: Valentina Shevchenko’s (@BullettValentina) next title defense will come against Joanne Calderwood (@DRkneevil) at UFC 251 on June 6. Both sides have agreed to the fight, per sources,” Okamoto tweeted.

On the other hand, Valentina Shevchenko is coming off of a crushing TKO win over Katlyn Chookagian at UFC 247 earlier this month. Prior to that, she defeated Liz Carmouche at UFC Fight Night 156.

Valentina Shevchenko has now won five straight fights inside the Octagon. Although it seems like she is running out of competition in the flyweight division, she said that the weight class still has talent.