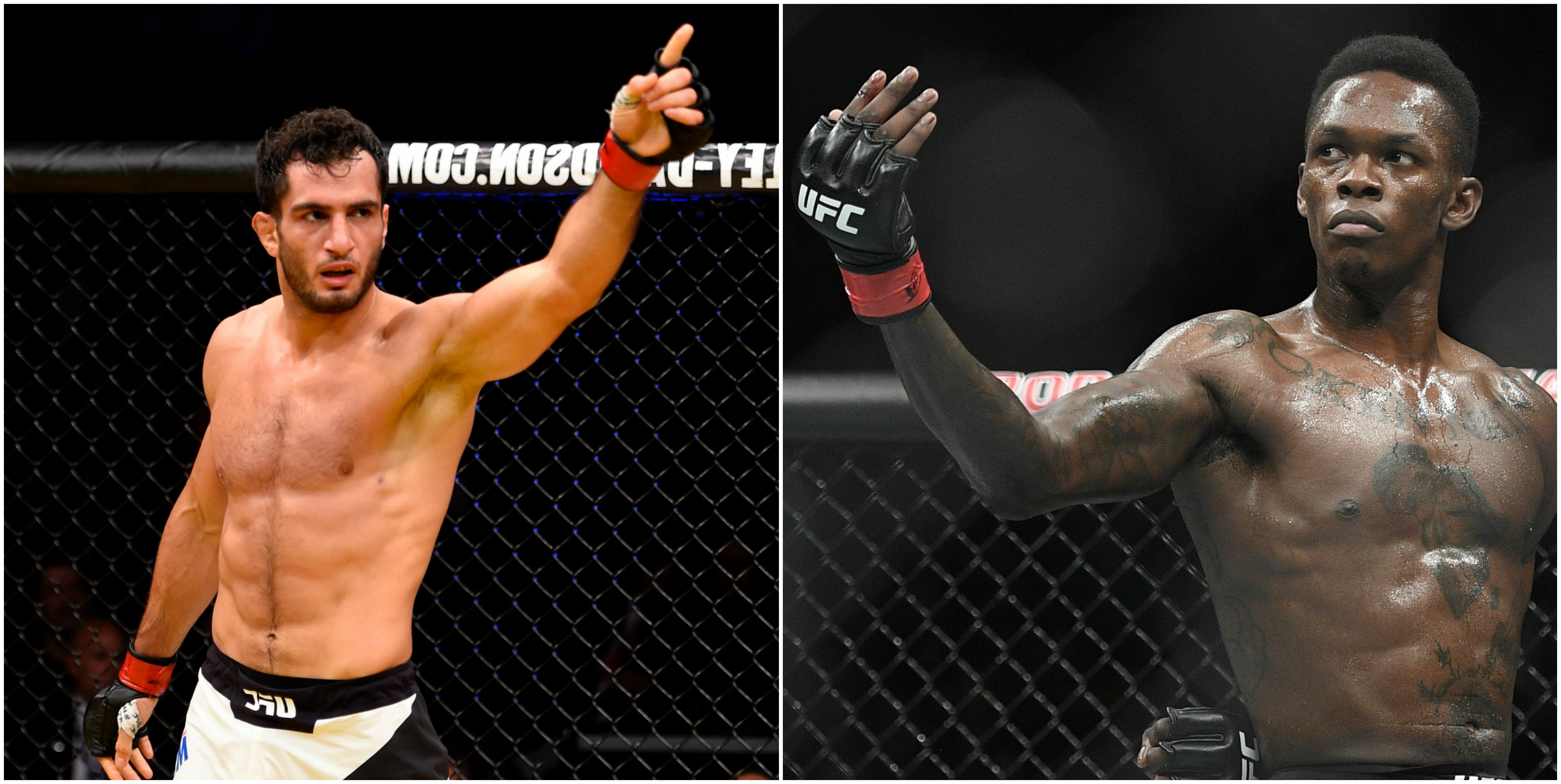 Former UFC middleweight and current Bellator star Gegard Mousasi believes he will do well in a fight against Israel Adesanya. Mousasi said that he sparred with the former opponents of the UFC middleweight champion that has led him to believe that he would have success against him.

Mousasi left UFC in 2017 to sign with Bellator MMA. Since then he became the Bellator middleweight champion until losing his title to Rafael Lovato Jr. 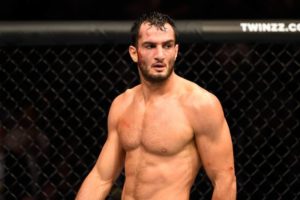 Mousasi revealed in an interview with theScore.com that he has sparred Adesanya’s opponents from his GLORY Kickboxing days. He said that he did well against them and the reason why he believes he will hold his own against Adesanya.

“It would be a good fight for me,” Mousasi told theScore. “You have to be patient and not brawl with him. Because then he counters – and I’m good at the distance. That would be a great fight because I sparred with some guys he fought at Glory and I did very well against them. So I can measure with that. … But it’s a hypothetical, so it’s not going to happen.”

Mousasi was on a five-fight winning streak in the UFC. He defeated the likes of Thiago Santos, Uriah Hall, Chris Weidman, etc.

Gegard Mousasi signed a new deal with the Bellator

Gegard Mousasi signed a new deal with the Bellator. This makes a future fight between Israel Adesanya and Gegard Mousasi impossible fora while.

Gegard also has no plans of leaving Bellator anytime soon, as he is being treated well by Scott Coker and company. So far he has compiled a record of 4-1 in the Bellator and avenged his loss to Lyoto Machida in his last fight.

“I talked to [Bellator president] Scott [Coker], and in [less than an hour] we had a deal, I think,” Mousasi said. “So, I’m happy, I’m very happy. … I’ve been treated very well. I feel like the payment is good. The relationship that I have with Scott, the Bellator staff, it feels like you’re part of a team, you know? It’s more connected, let’s say.” (H/T – BJPenn.com)

Mousasi is currently scheduled to fight Douglas Lima on May 12.

Who do you guys think wins in a fight between Israel Adesanya and Gegard Mousasi?