UFC News: Georges St-Pierre to be inducted into the UFC Hall of Fame 2020 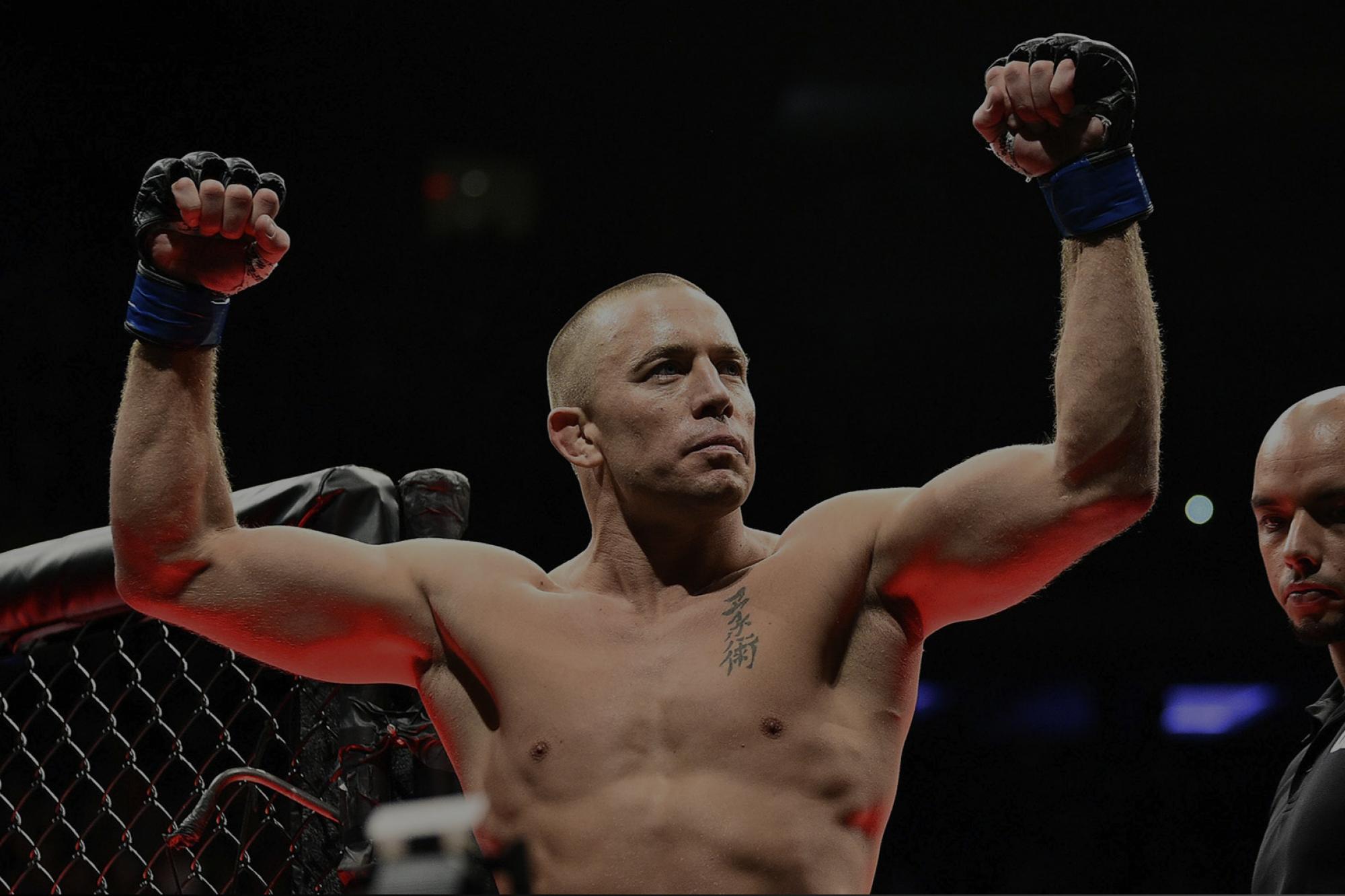 It is a widely debated topic on who is the greatest fighter ever to grace the sport of mixed martial arts. However, according to a very vast majority, that man is the former UFC welterweight and middleweight champion Georges St-Pierre. GSP’s greatness truly knows no bounds both inside and outside the octagon. Now even the UFC, the organization the great Canadian fought in almost throughout his career has decided to honor contributions to the sport after his retirement from the sport last year by inducting him into the UFC Hall of Fame 2020.

Sti-Pierre first made his UFC debut back in 2004 with an impressive unanimous decision victory over Karo Parisyan at UFC 46. He then quickly rose to challenge the legendary Matt Hughes for the vacant UFC welterweight title but lost the fight and his undefeated streak at UFC 50.

He then built himself again with a brilliant four-fight win streak with wins over fighters like Sean Sherk, Frank Trigg and Jason Miller. Rush then took on BJ Penn for a welterweight title eliminator at UFC 58 and then later brutally KOed Hughes at UFC 65 winning his first UFC title as well as avenging his previous defeat. 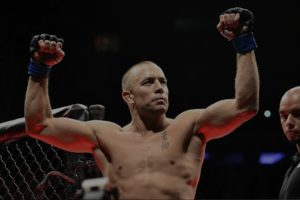 The defining moment in his career is considered to be his massive upset loss to Matt Serra and later victory over him. GSP truly cemented his legacy after he came back from a four-year-long retirement and submitted then UFC middleweight champion Michael Bisping to win another UFC gold.

GSP inducted into the Modern Wing of UFC Hall of Fame

GSP’s Hall of Fame induction was announced at UFC 249. He made the following statement about his induction:

It’s a great honor to be inducted to the UFC Hall of Fame. I want to thank Lorenzo and Frank Fertitta, Dana White and the entire UFC team, my family, my coaches, and teammates, my past collaborators, my opponents and of course, all UFC fans. It’s been an amazing journey, without them none of this would have been possible.

It should be noted that there are two wings of UFC Hall of Fame and GSP has been inducted into the Modern Wing.