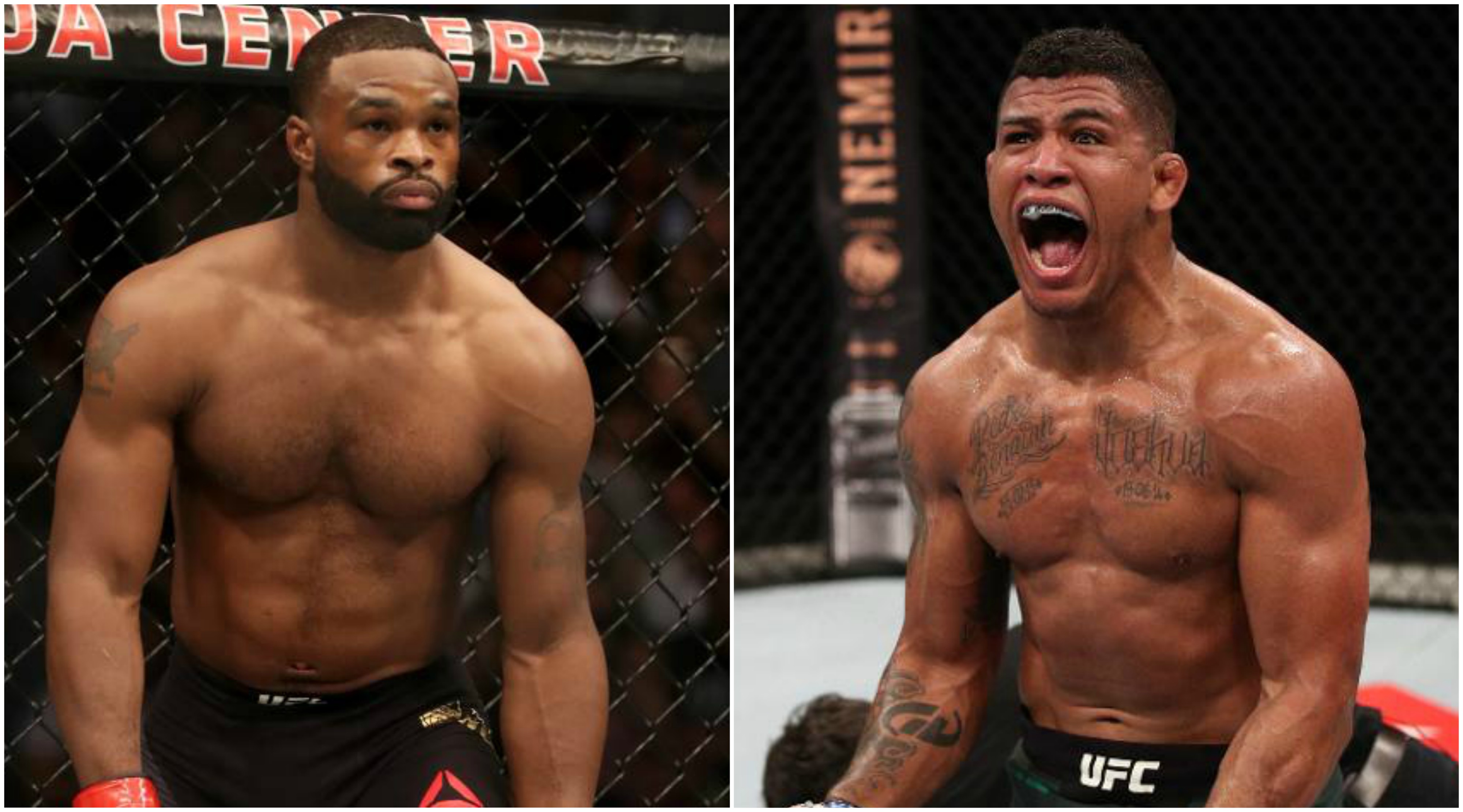 When Leon Edwards pulled out of his fight against Tyron Woodley, the UFC was actively looking for replacements. The likes of Colby Covington and Gilbert Burns stepped up to fight Woodley on short notice.

The fight was scheduled to take place in London on March 21, but because of the Coronavirus outbreak, the fight was moved from London to the US. In the meantime, Woodley said that he was ready to accept the fight against either Covington or Burns. 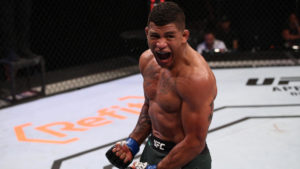 But Gilbert Burns says that Tyron Woodley is lying about accepting the fight. According to Burns, ‘The Chosen One’ turned down the fight against him and was actively seeking the UFC for a fight against Covington.

“Then they were looking for RDA and he didn’t want to fight him. He knows I have the ground game and the knockout power that he didn’t want to fight. I’m orthodox, Leon is a southpaw. He didn’t want the fight, he’s a liar. As soon as the President of the States spoke saying no more than 10 people, all of a sudden he accepted because he knew the event wouldn’t happen. Dana told him the fight was already off. He’s a liar, a freaking liar. He says he accepted, he’s such a liar.”

Gilbert Burns said that he would finish the former welterweight champion if they fought inside the cage.

Gilbert Burns is coming off of a first-round TKO win over Demian Maia at UFC Brasilia earlier this month. He is currently riding on a five-fight winning streak in the UFC. He wants to fight the top guys and is ranked #6 in the division. Burns says that he wants to fight Woodley or Covington next.

Who do you guys want to see Gilbert Burns fight next?

Previous articleWorld champ Anthony Joshua came in contact with Prince Charles, who was diagnosed with Coronavirus
Next articleFrancis Ngannou says he has been tested for COVID-19