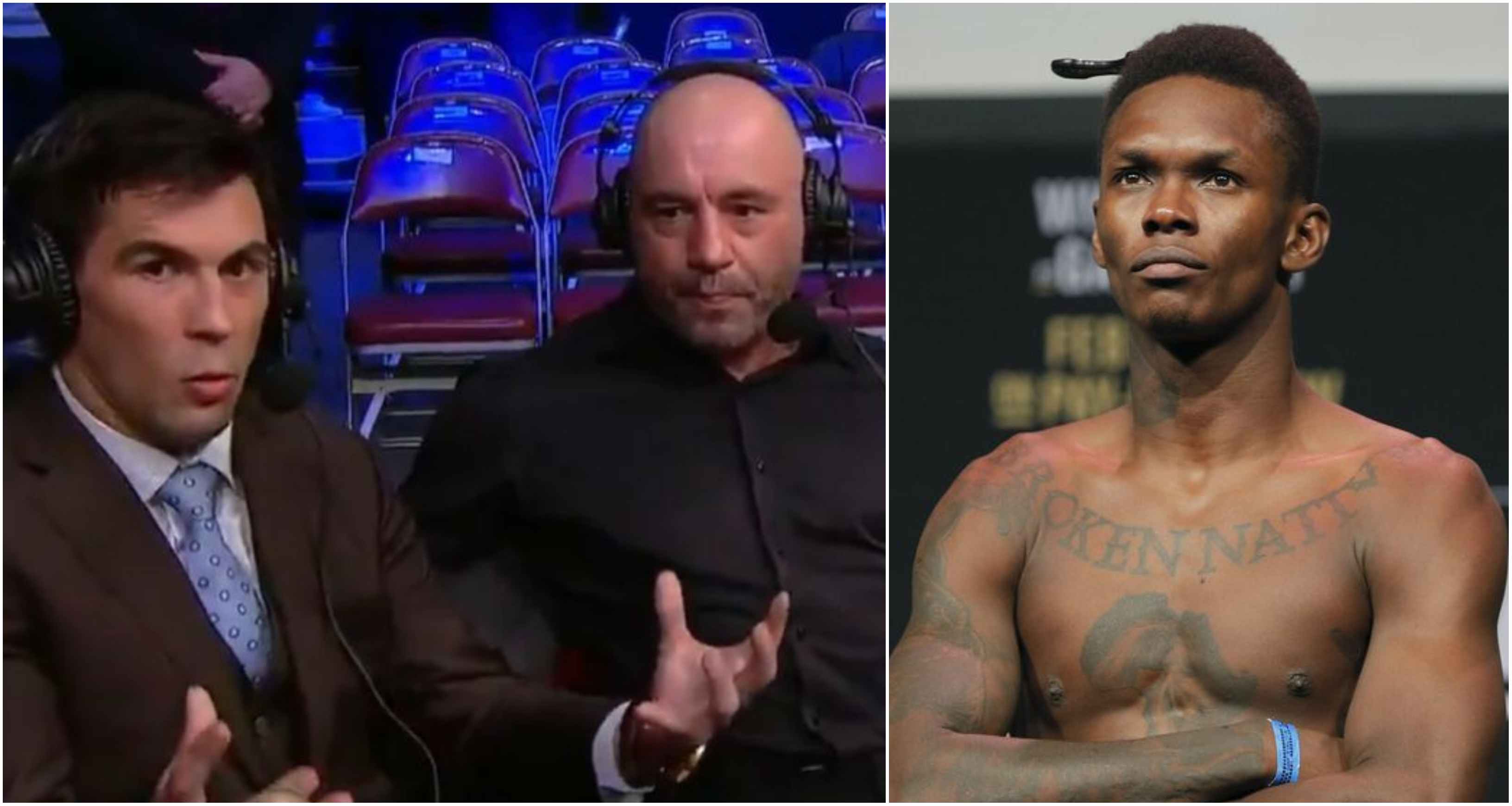 UFC commentators Joe Rogan and Dominick Cruz had a lot of issues with the judging at UFC 247. They criticised the judges and said that the MMA world needs to come together to develop an effective scoring system. UFC middleweight champion Israel Adesanya agrees with Rogan and Cruz. 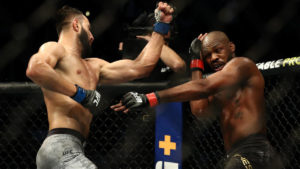 Jon Jones successfully defended his title with a unanimous victory over Dominick Reyes at UFC 247. The fight took place at the Toyota Center in Houston, Texas. The judges scored the fight 48-47, 48-47, 49-46 in favour of Jon Jones. It was the scorecard of the third judge which was controversial. Joe Solis who was the third judge scored the fight 49-46. He had Jones winning four of the five rounds.

UFC commentator Joe Rogan went off at the judges during the UFC 247 broadcast and criticized the current scoring system.

After #UFC247, @joerogan and @DominickCruz call for reform to fight scoring and judging pic.twitter.com/Mc1fI0eD7j

“I can’t argue about this enough. I can’t get angry enough,” Rogan said (via – MMA Mania). “I’ve done it so many times. For anyone to think that was 4-1 Jon Jones, that person’s insane! They’re insane. Dominick Reyes put on a hell of a fight tonight and to disrespect that performance by that kind of judging is insane.”

“It’s unfortunate because it’s one of the biggest sports in the world, it’s – in my opinion – the most exciting sports in the world,” Rogan continued. “Incompetent judging. Incompetent judging and a poor system. If we got together the best minds in mixed martial arts and the best journalists and fighters and they tried to figure out a way that we could agree on a scoring system that makes more sense, it would be nice.”

”And clearly there’s a giant issue with people judging that really don’t understand martial arts,” he added. “They judge boxing. Boxing you’re dealing with two weapons. A variety of different ways to use them, but two weapons. With mixed martial arts there’s just so much more to it.”

Dominick Cruz also stressed about the changes in the rules following the terrible judging at UFC 247.

”We need to work together with these commissions,” Dominick Cruz said. “They gotta let us in, they won’t let us in. They want to control everything and that’s the issue. Why can’t we just work together towards one common goal of creating an amazing sport? That’s what we need to do. And stop being separate commissions here, we’re here. No. We’re all one.”

Do you guys agree with Joe Rogan and Dominick Cruz?

See how the All India Mixed Martial Arts Federation (AIMMAF) event calendar is shaping up for 2020!

Previous articleUFC News: Jon Jones claims he is held to a different standard because of his track record
Next articleUFC News: Max Holloway wants reform to MMA judging; agrees to be on panel to help make changes