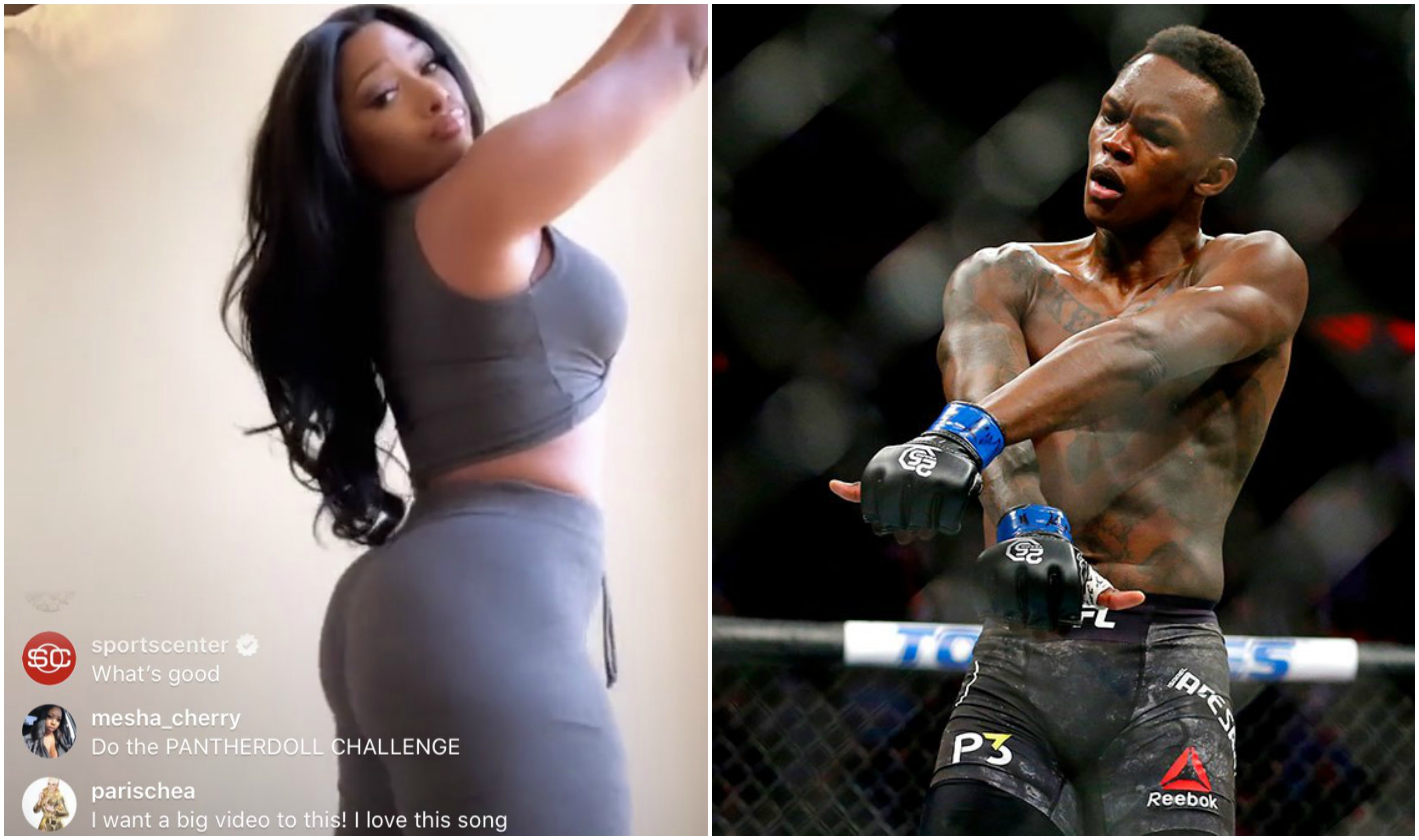 The Coronavirus pandemic has sent the world into a standstill. The sporting world has been put on hold. Almost all the sports leagues around the world have suspended their day to day operations until further notice. ESPN which is a worldwide leader in sports has been struggling with content. 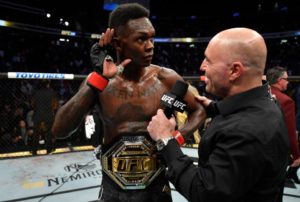 ESPN has broadcast rights to NBA, MLB, UFC, etc; all of whom have cancelled their events. So it has been hard for the Disney owned sports behemoth to produce content.

However, ever since the sports organization have suspended their daily operations, SportsCenter has been trying to stay relevant by commentating on IG handles of popular celebs. In this instance, it’s Megan Thee Stallion.

Israel Adesanya then shared the DM SportsCenter sent him.

If you’re wondering who is responsible for SportsCenter’s comments, it’s ESPN’s new hire, Omar Raja. The Instagram maestro created a House of Highlights, one of the most popular viral video sports commentary accounts on Instagram. He grew the HOH accounts to a whopping 15 Million followers and partnered it with Warner Bros’ Bleacher Report.

Now the 25-year old Instagram sensation has left B/R for ESPN, where he hopes to capture the young fans and get them interested in sports. He joined ESPN earlier this year and is serving as the digital and social content commentator. Apart from this role, he will also be devising a strategy for social programming.

Fans have also noticed a similar pattern have called SC out for this.

UFC News: Derrick Lewis trolls Israel Adesanya for having ‘most boring fight of all time’ against Yoel Romero