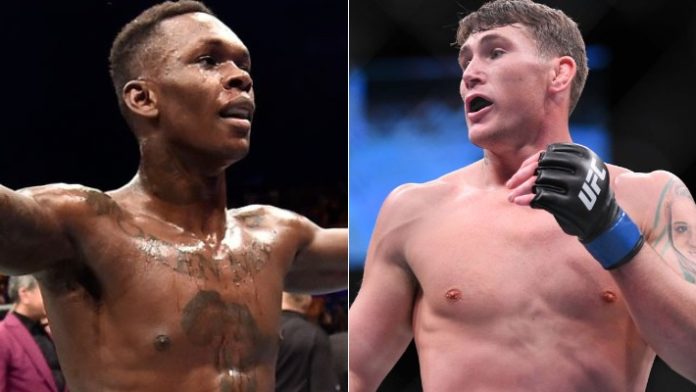 Top middleweight Darren Till has tried to crash UFC champion Israel Adesanya live Instagram chat with Ariel Helwani. The budding bromance between Adesanya and Till is no secret. The pair regularly exchange DMs with each other online.

In a recent interview between Ariel Helwani and Darren Till on IG live, the former welterweight title challenger tried to join the chat alongside Bellator star Dillon Danis. 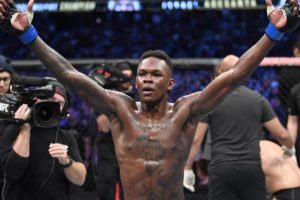 Adesanya hilariously channeled his inner Jon Jones to troll Till.

When "frenemy" @darrentill2 dropped into the Instagram Live, @stylebender hit him with an infamous Jon Jones line…

“What’s up fatty,” Adesanya said to Till on IG live chat. “I love Darren, I love him like my  *****….he knows, we DM each other back and forth…sending gifs and memes.”

“When his turn comes….his turn will come, but right now we are just frenemies. Keep your friends close but your enemies closer.” Adesanya concluded.

UFC is targeting to put Darren Till vs Robert Whittaker at UFC Dublin on August 15.

On the other hand, Israel Adesanya is coming off of a unanimous decision victory over Yoel Romero at UFC 248 earlier this month.

Israel Adesanya wants to fight Darren Till in London

Both fighters have expressed interest in fighting each other. Israel Adesanya said last month that he wanted to fight Darren Till in a stadium in London. He also said that it was a great stylistic match-up.