UFC News: Jeff Novitzky reveals that Jon Jones was tested a whopping 42 times in 2019 – the most for any athlete ever! 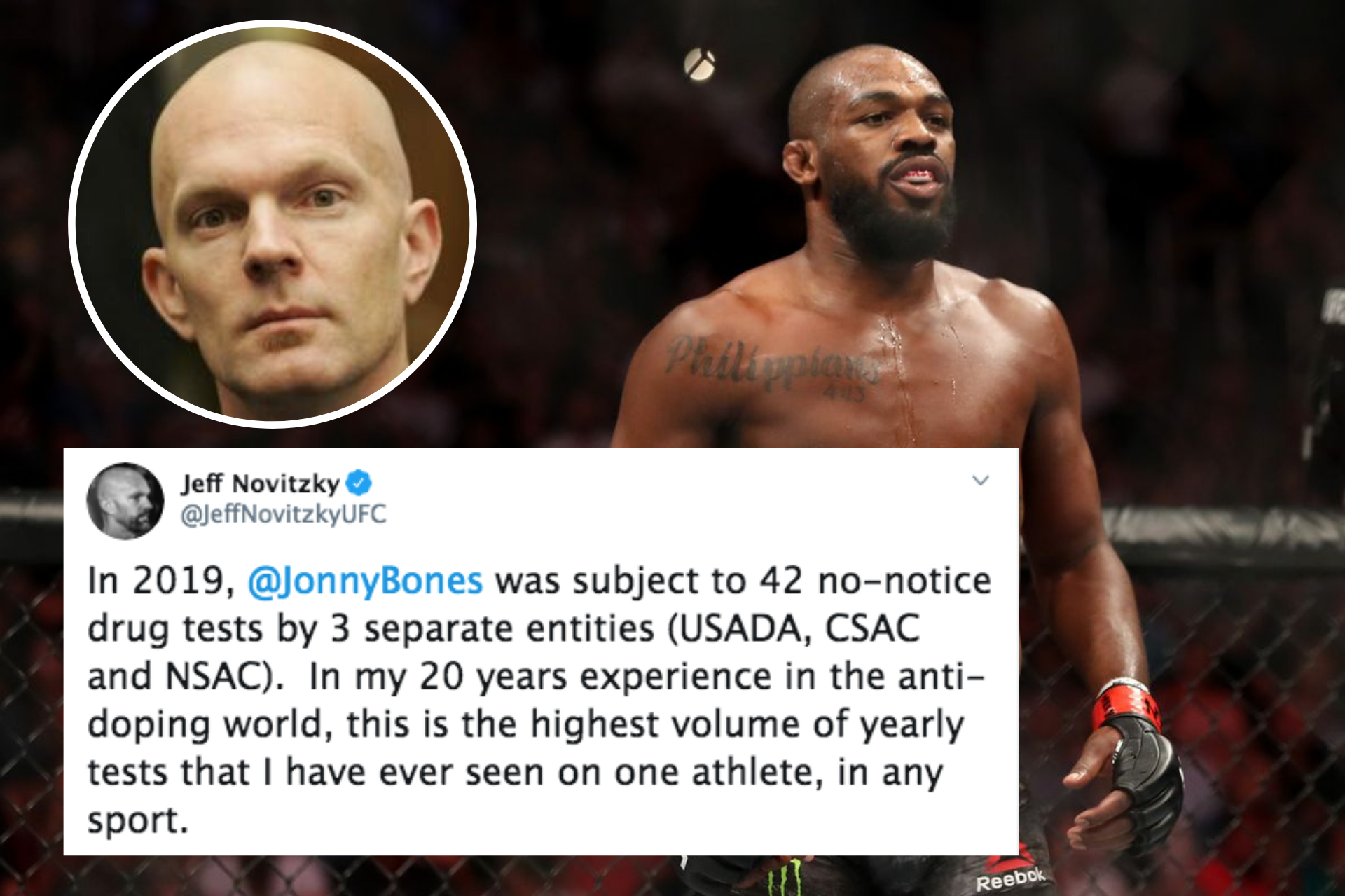 UFC had to change the venue from T-Mobile Arena in Las Vegas to the Forum in Inglewood, California. 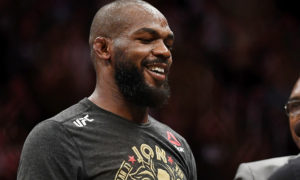 Jon Jones has since denied taking drugs willingly. In fact, Jones was “subject to 42 no-notice drug tests” in 2019. Jeff Novitzky who is the current Vice President of Athlete Health and Performance for the UFC said that Jones is the highest tested athlete in the world when compared to volume.

In 2019, @JonnyBones was subject to 42 no-notice drug tests by 3 separate entities (USADA, CSAC and NSAC). In my 20 years experience in the anti-doping world, this is the highest volume of yearly tests that I have ever seen on one athlete, in any sport.

Jon Jones was tested by three different agencies in 2019. He defends his light heavyweight title this weekend at UFC 247 and stated that his reputation will heal over time.

“At one point in 2019, I did almost 30 drug tests with USADA alone,” Jones told MMA Junkie in a recent conference call.

“I also had two other drug testing agencies that were drug testing me. With USADA alone, I was one of the most heavily drug-tested athletes in all of sports. Include in the other agencies, the Nevada Athletic Commission and the California State Athletic Commission, I know for a fact no one has been drug-tested more than me. What that shows is that I’m willing to prove this whole situation I was in was never intentional. I think it’s proof I had nothing to hide. It also proves my willingness to try to make things easier for fighters in the future.

“At the end of the day, fighters know there’s an allowance of how much you have in your body,” Jones continued. “That’s something I was able to help fight for through all of my hours in the courtroom. Because of me, USADA doesn’t go out and disclose people’s test unless they go out and know exactly what’s going on, which (can) stain people’s reputation. This whole situation damaged my situation tremendously. I feel like the only way I can make it right is being totally transparent with the fans (and) with the drug testers. I’ll tell you what. People with things to hide, they don’t submit themselves to that level of drug testing. I think that’ll help with my reputation over time.” (H/T – MMA Junkie)

Do you guys think Jones’ reputation will be recovered following a string of failed drug tests?

Previous articleUFC News: Jon Jones narrates how one lucky message from a stranger got him into MMA
Next articleUFC 247: Jon Jones vs Dominick Reyes: Know your fighters!