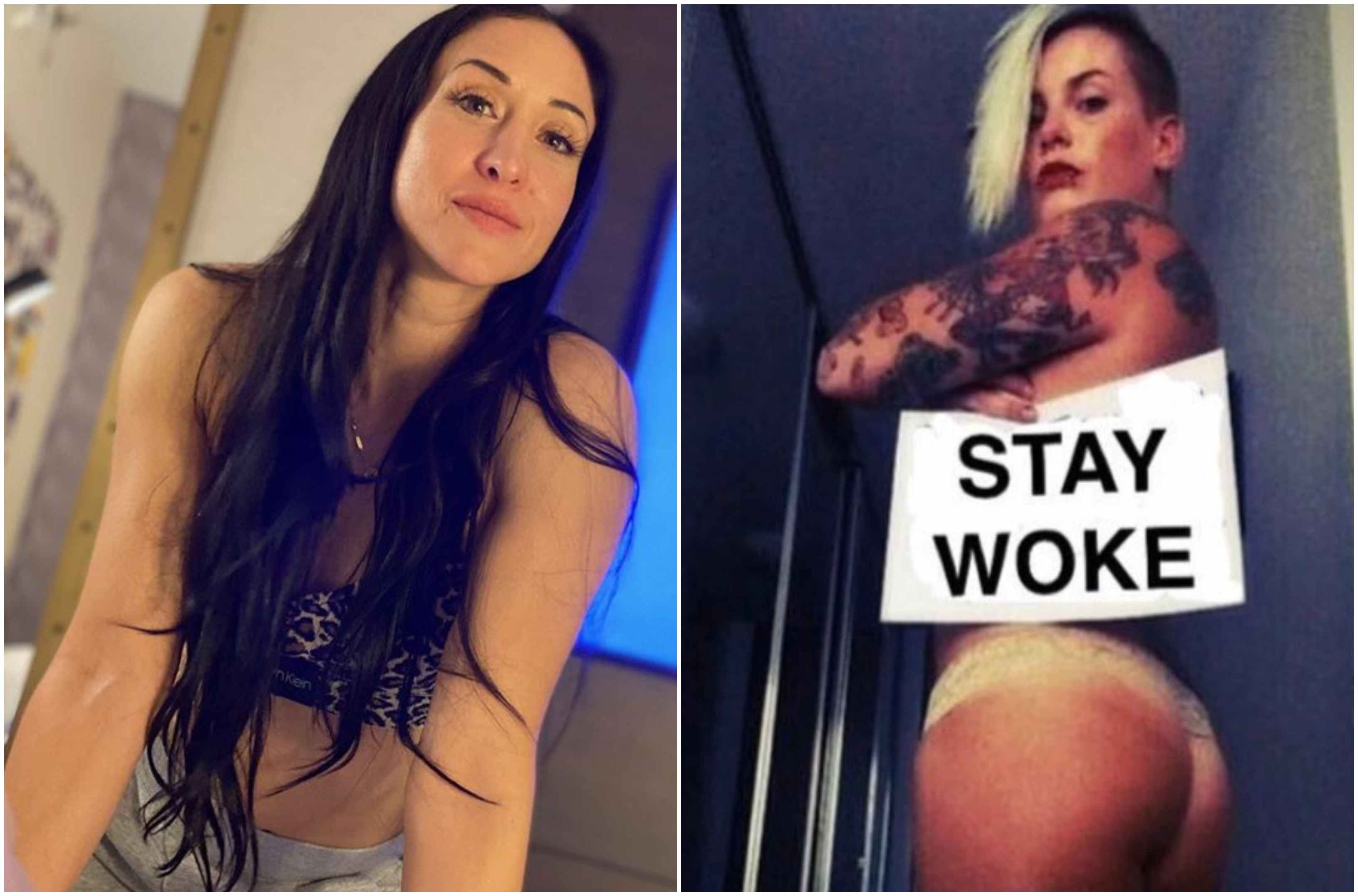 Life as an MMA fighter is tough. If you’re not competing at an extremely high level, it’s hard to earn money in this unforgivingly dangerous sport. Fighters often explore other avenues to supplement their incomes. Some fighters depend largely on sponsorships and some on merchandise sales. However, two former UFC fighters have taken a seemingly different approach. Bec Rawlings and  Jessica Penne have created subscription accounts on OnlyFans.com. 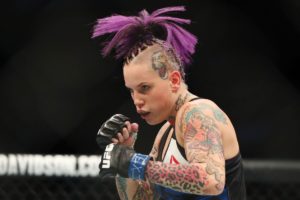 Those who are unfamiliar with what Onlyfans is here’s slight info from their Wikipedia page.

“The platform mimics Twitter’s business model. It is popular in the adult entertainment industry but also hosts content creators from other genres such as physical fitness experts, independent musicians, fashion icons, comedy acts, and other creators who post regularly online. It allows content creators to receive funding directly from their fans on a monthly basis as well as on tips and the pay-per-view (PPV) feature.

PPV allows creators to send personalised content directly to their “fan” for a set price, meaning the user cannot view the content until it has been paid for and the creator cannot receive payment before sending the content,”.

Bec Rawlings is currently signed with Bellator and frequently fights on Bare Knuckle Fighting Championship. In MMA, she has lost her last five fights and amassed a professional record of 7-9-0. She will fight next at Bellator event in Dublin on February 22 against Elina Kallionidou.

On the other hand, Jessica Penne has her own problems that has even threatened her MMA career. Penne has been handed a four-year suspension by USADA. She has accused the drug testing agency of unfair treatment.

She was flagged by USADA in March 2017 for using an out of competition drug substance. Penne took to Instagram to explain her plight to her fans.

She last fought against Danielle Taylor at UFC Fight Night 108. In this fight, she lost via unanimous decision. Prior to this, she lost to Jessica Andrade and Joanna Jedrzejcyzk.