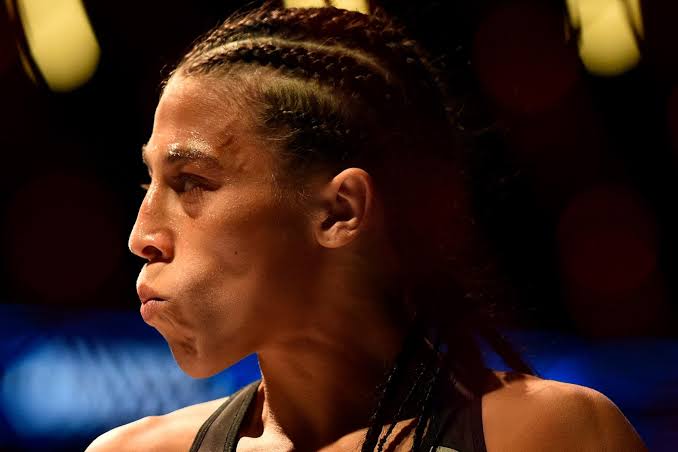 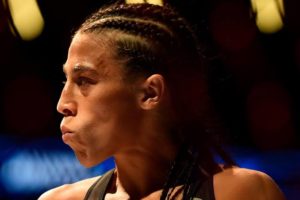 Reflecting back on the fight, Jedrzejczyk  had nothing but good words to say about the champ. She lauded her toughness and wasn’t surprised by the performance the champ put up.

“We got into a war. We went five rounds, a real championship war. She didn’t surprise me with anything. Her cardio was good. She’s a very tough b*tch and I mean b*tch in a good way. She’s a very tough opponent. She’s a tough character. She doesn’t give up. We Polish people are the same. We go to the end. She can handle punches. She can get punched and me the same way,” Jedrzejczyk said.

That being said, Jedrzejczyk will like to run it back if the UFC wants to. She claimed she’s open for a rematch.

“Sure why not? If she’s going to be the champ, why not? I want to face the best. I might consider doing this again,” Jedrzejczyk said.

Previous articleUFC News: Ali Abdelaziz reassures fight fans that Khabib vs Tony WILL happen at UFC 249 despite coronavirus pandemic
Next articleUFC News: Read which UFC Champion feels that Halle Berry can give ‘competition’ to other fighers in the promotion