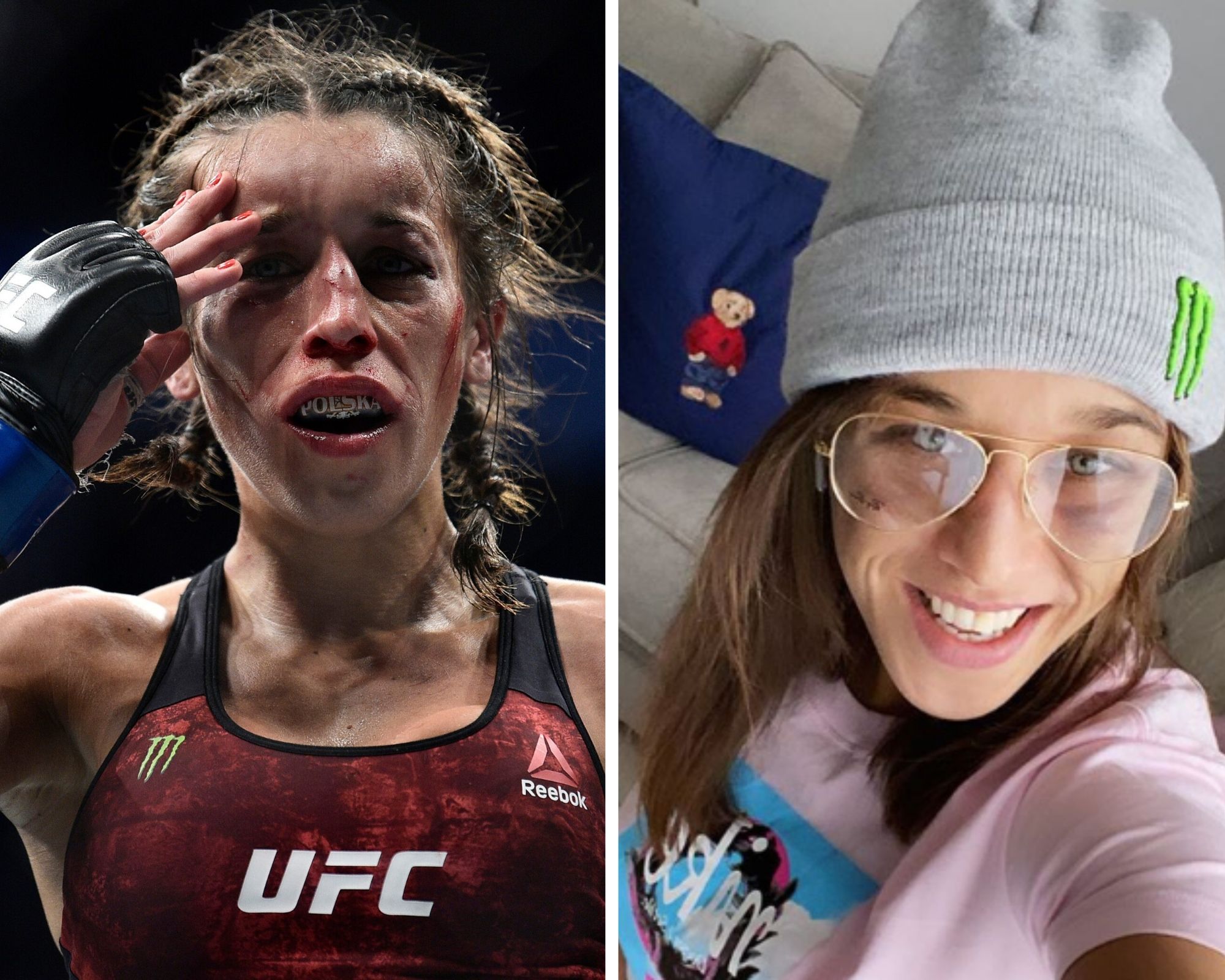 Joanna Jedrzejczyk once looked invincible inside the Octagon. She had racked up 14 consecutive wins in her professional career which included five successful defends of the UFC strawweight championship. But once she faltered against Rose Namajunas, her career began spiraling downwards. She recently suffered another rather close defeat to the current UFC women’s strawweight champion Weili Zhang on the scorecards via a tough decision that left her face with a major swelling on her forehead and plenty of deep facial bruises. However, the Polish warrior is apparently healing off well and has been flaunting her now recovered face on social media.

At UFC 248, in the co main event of the evening, it was an extremely close bout between the ladies as the UFC strawweight title was on the line. In the end, the current champion Weili Zhang came out on top as the victor. However, the decision was marred in slight controversy as a lot of people scored the fight in the former champion Joanna Jedrzejczyk’s favor. 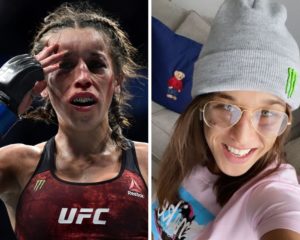 Jedrzejczyk’s recently posted a picture on Instagram showcasing her almost now fully healed face. She posted the latest photo on Instagram with the following message for her fans as a caption:

You can check out her recent Instagram posts down below:

Previous articleUFC News: DC hints at which UFC champion may co-headline his trilogy fight against Miocic
Next articleFITE Company Statement Regarding COVID-19 Environment