UFC News: John Kavanagh to Tony Ferguson: Fight only if you need the money! 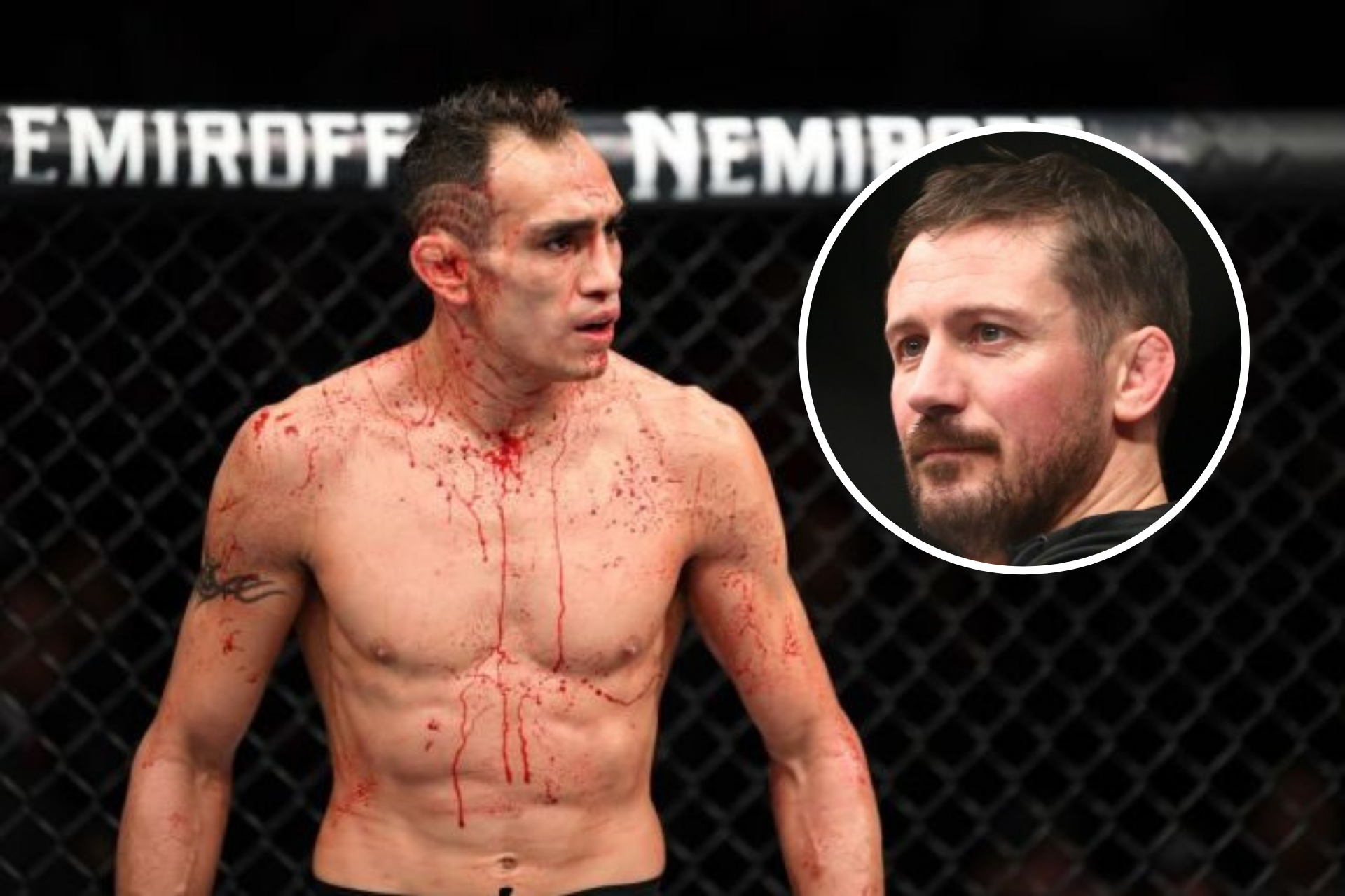 UFC lightweight champion announced his withdrawal from UFC 249 on Social media. He was scheduled to defend his title against Tony Ferguson on April 18. This is the fifth time this fight has been cancelled. In the meantime, the UFC is looking for replacement opponents for Tony Ferguson. However, John Kavanagh has a piece of advice for Ferguson and told him that he should only fight if he needs the money. 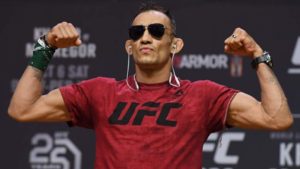 UFC has reached out to Justin Gaethje as a replacement opponent for the former interim lightweight champion. The reigning champion announced his withdrawal after getting stuck in Russia because of the travel restriction amidst the Coronavirus pandemic.

John Kavanagh to Tony Ferguson: Fight only if you need money

Headcoach of SBG Ireland John Kavanagh said in an interview with ESPN‘s Ariel Helwani that Tony Ferguson should only take the risk of fighting at UFC 249 if he is in need of the money.

Coach Kavanagh on what his advice would be for Tony Ferguson.#HelwaniShow pic.twitter.com/tfdB48yRx9

“I think the answer to that would come down to finances a little bit,” Kavanagh said. “I would like to think that Tony doesn’t have to fight to feed himself for the next six months. You always want to think that about such a long-time professional like this, but I don’t know, I don’t know his financial situation. But I would say that if I was his friend or whatever, that would be the only reason I would encourage him to do it. If he was saying, ‘Hey bro I need to pay rent, I need to eat, maybe this fight is not ’til the end o the year,’ then I would say, ‘Yeah, of course, it’s your job at the end of the day. There are front line workers doing a lot more dangerous stuff than MMA fighters are doing. So hey, it’s your job, go ahead and do your job.”

“But I don’t see why (the UFC) doesn’t say, ‘Let’s take April, May, and June, that’s a three month period, and we’re just going to say say that didn’t happen.’ So April 18 becomes July 18. In a weird way, you press pause on the world for three months,” Kavanagh said. (H/T – BJPenn.com)

Do you guys agree with John Kavanagh?