UFC News: Jon Anik on Jon Jones’ arrest: ‘His daughters must be embarrassed’ 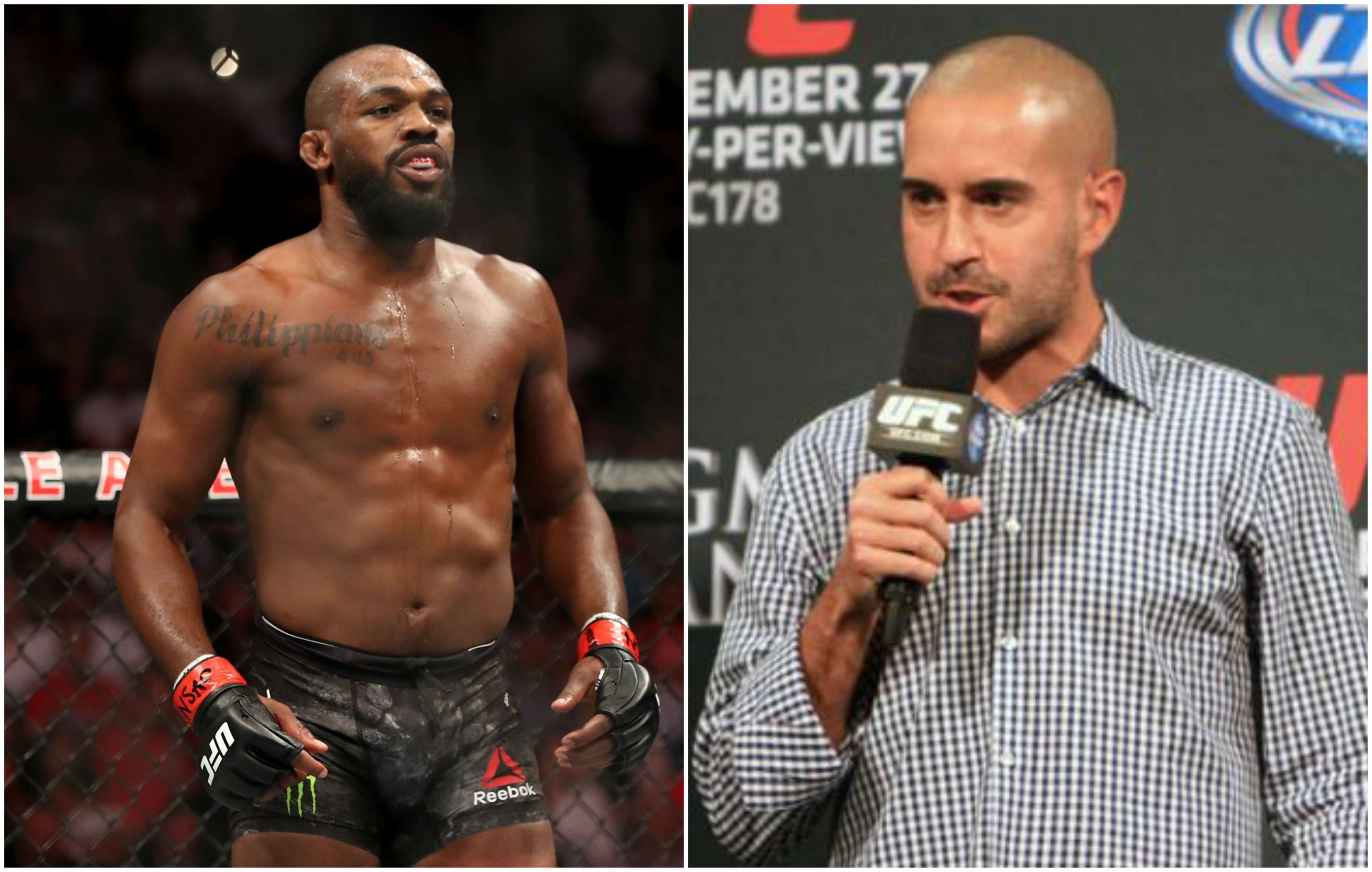 Last week, UFC light heavyweight champion Jon Jones was arrested in Albuquerque, New Mexico. He was charged under DWI and illegal possession of firearms. UFC commentator Jon Anik weighed in on the situation and said that it was extremely sad.

The entire incident went down on Thursday when police officers from Alberquerque Police Department pulled behind Jones’ car at 1 am in the night after getting calls about gunshots in the area Jones was present.

When police officers approached Jones’ car, he had a quarter-full bottle of Recuerdo behind the seat. He also had a fully loaded gun inside the driver’s seat. His blood alcohol limit was twice the normal limit. Jones was sentenced to four days of house arrest, one year of supervised probation, a minimum of 90 days of outpatient therapy and 48 hours of community service. This wasn’t Jones’ first rodeo and he was involved in a similar incident back in 2012. 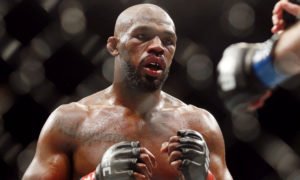 Given that he is a second-time offender, Jones got off easy with the law.

Jon Anik on Jon Jones’ arrest: ‘His daughters must be embarrassed’

UFC play-by-play commentator said that the entire thing that went down with Jon Jones was sad. He also said that this must be embarrassing for his daughters. Jon Jones is the father of three daughters.

“It’s just sad – it’s sad, right?” Anik said in an interview with Mike Heck of MMAFighting. “It’s embarrassing for his daughters I think mostly, they’re not getting any younger, and as they get older and as he looks like he’s turning over a new leaf or starting to turn the page and become an active champion for the UFC as he was doing late-2018 into 2019, it looked like maybe he was gonna be able to toe that straight-and-narrow, and obviously that was not the case. I think, for me, sad was just the emotion because I really do like the guy.

“If you’re only judging him based upon personal interaction, he’s basically been consistent and genuine with me since I met him in his hotel room in 2011, the day he foiled a robbery before beating Shogun to win the belt. That was the first time I met the guy, we’ve always had a good relationship. I think for me, I’m a girl dad, I see a father of daughters, it makes me very sad. It was hard to watch that officer cam footage, it really was. I just hope that he can somehow find it within him to turn the sadness and the anger into something positive.”

Jon Jones has good support around him to improve

Jon Anik said that Jon Jones has a good support system around him. He said that he is surrounded by people that can initiate change in him.

“He’s got a good support system,” Anik said. “He’s got a team, you know I feel bad for that team that has stood by him and hasn’t necessarily reaped the rewards at times that they thought they would. I’m hopeful for Jon Jones, but he’s gonna have to put in the effort if he really wants to affect change.

“Sometimes you’ve got to bottom out to really change something, and I think he bottomed out a few days ago.” (H/T – MMAFighting.com)

Do you guys agree with Jon Anik?