UFC News: Jon Jones claims Jan Blachowicz is next in line for title shot after stunning win over Corey Anderson 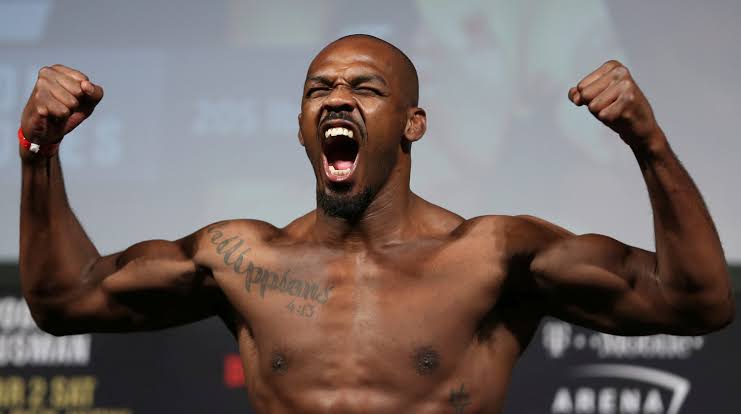 Jan Blachowicz got an exciting win over Corey Anderson at UFC Fight Night 167 today and that has made the UFC light heavyweight champion Jon Jones extremely happy. Jones even feels that the Polish fighter has done enough to guarantee him a title shot.

Anderson now has a professional record of 13-5. He was riding high on a four fight win streak which got snapped away by the Polish fighter today. On the other hand, Blachowicz has a professional record of 26-8 and now has a three fight win streak. The Polish now has got victories over many notable fighters like the former Strikeforce middleweight champion Jacare Souza, former UFC and Strikeforce middleweight champion Luke Rockhold, Jared Cannonier, Jimi Manuwa among many others.

It should also be noted that with this victory over Anderson, the Pole has avenged an old loss that he had to the American. He had previously lost to fight via unanimous decision at UFC 191 back in September of 2015. 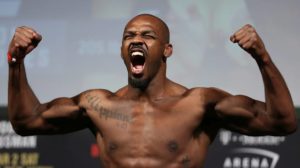 The UFC light heavyweight champion Jon Jones has been cleaning up the division and has been registering victories over any challenger that rises up to the occasion. He last fought and defeated Dominick Reyes last week at UFC 247 via an extremely controversial unanimous decision victory that many fans and pundits alike should have gone to the challenger instead.

Blachowicz’s victory definitely made Jones really happy because he has had a bit of a war of words on Twitter with Anderson. He went on to claim that Blachowicz might be his next opponent. Here’s what he had to say:

I thought he looked great. He looked tremendous, crisp boxing, great takedown defense. He just looked really great. I was happy to see Corey Anderson eat his words, he has been talking so much trash and then to go out and perform the way he did. Jan has great knockout power, very technical. His fundamentals are very sharp and I think he will make a great opponent. I could totally see the UFC matching us up next. I mean what better way to get a claim for a title shot than to get a knockout like that. So I got a feeling that the UFC is going to give me a call about him real soon.