UFC News: Jon Jones narrates how one lucky message from a stranger got him into MMA 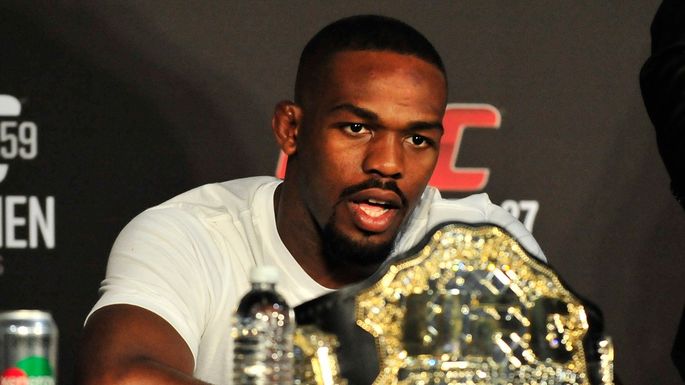 Jon Jones is without a doubt the most dominating champion in the history of UFC. Standing at 6’4″ tall, the 31-year old champion from Rochester has compiled a record of 24-1 inside the Octagon. His only loss in MMA came to Matt Hamilton back in 2009 where he was disqualified because of illegal elbows. 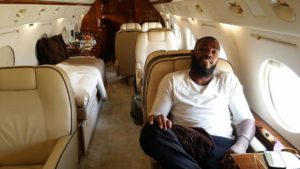 What made Jon Jones take up MMA?

As dominant as Jon Jones is, he wouldn’t be at the pinnacle of the sport if it wasn’t for a message he received from a stranger. At 19 years old, Jon Jones was applying to work as a janitor, when he received a message from a guy named Gary, who he had never met before. He told Jones that he should try out the sport of MMA as his cousin owned a gym in New York.

“I was a bouncer actually making $50 a night and was applying to be a janitor because I would have benefits and right when I was waiting to get the callback, someone wrote me on twitter. A guy named Gary, a kid I never met and he said ‘hey my cousin owns an MMA gym in New York’, which is 45 minutes away,” Jones told Ariel Helwani in an exclusive interview.

“I didn’t have a car and I was driving my fiances’ car to drive through these practices. I got a phone call and I had a practise the next day on Monday. The kid changed my life forever,”

“I wasn’t training at all, about to have a baby, applying to be a janitor for Lockheed Martin and I had a picture in Myspace and I was weight lifting a little bit, and I had the UFC gloves on…being a poser…I took the idea[training MMA)  and ran with it and I was around 19. It was one of the best years of my life.

“I went from just an average 19 years old to getting on youtube and watching TED talks on Youtube about self-belief, what it means to be confident, what does it mean to be a winner and I would watch hours and hours of Tony Robbins, Tim Brown and I taught myself to believe in myself and how to think I was greater than this kid who was a drop-out….I never really had great grades, I was a starter, never the captain of the team, just an average person and overnight I taught myself to be great and I am never going back,” Jones concluded.

Previous articleUFC 247 Embedded: Vlog Series – Episode 1
Next articleUFC News: Jeff Novitzky reveals that Jon Jones was tested a whopping 42 times in 2019 – the most for any athlete ever!