UFC News: Jon Jones while getting arrested: ‘Everything’s been going bad. I just wanna be with my family’ 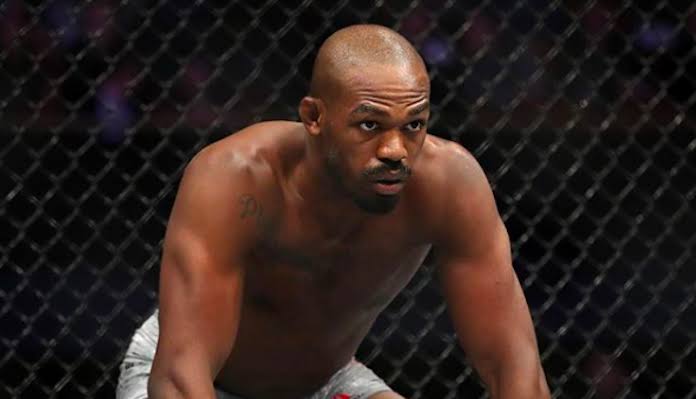 As they say in the MMA community, Jon Jones is his own worst enemy. The light heavyweight king has been arrested again.

According to his report, he was arrested and booked on Thursday 4:43 a.m. in his hometown of Albuquerque on charges of driving under the influence of alcohol, negligent use of a firearm, possession of an open container and no proof of insurance. 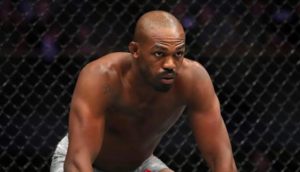 In the arrest video released, Jones admits officer Brian Johnson that he’s had “like a drink” of vodka. Jones was further inspected with some sobriety tests wherein he seemed to have struggled. He then revealed the officers that he suffers from attention deficit disorder (ADD),“because he gets punched in the head for a living” and short-term memory loss. (via YouTube):

However he was then instructed to put his hands behind his back to be placed in handcuffs. Jones then seemingly had an emotional and mental breakdown as he wished to stay with his family.

“My family, man. So scared for my family,” Jones says while being briefly uncuffed. He then asks the officers a peculiar question while apparently trying to hold back tears. “Is everything slower because of the coronavirus, or what?” he says before again mentioning his family. “Everything’s been going bad. I just wanna be with my family.”

According to crime defense special David Serna, Jones being a second time offender, can be penalized heavily. According to defense attorney Erlinda Johnson, the COVID-19 outbreak can also make the case time consuming. Jones could potentially face a jail sentence up to a year.

Officers reportedly found Jones inside a running vehicle. Jones however denied knowing anything about the gunshots. A breathalyzer test was performed which showed a higher alcohol content than normal. Police then reportedly found a black handgun and a 750 ml bottle of Jorge Masvidal’s Recuerdo Mezcal.

In May 2012, Jones drove his Bentley Continental GT into a pole in Binghamton, New York. Jones was arrested for driving under influence back then as well.

On April 27, 2015, Jones was confirmed to have been associated with a hit-and-run case. He skipped a red light and crashed his car in a collision involving two other vehicles. Jones the fled the scene leaving an injured pregnant woman behind in another vehicle.

Previous articleUFC News: Donald Cerrone avails himself for UFC 249 and is called out by Gilbert Burns
Next articleUFC News: Francis Ngannou with the classiest opinion on Jon Jones’ latest arrest