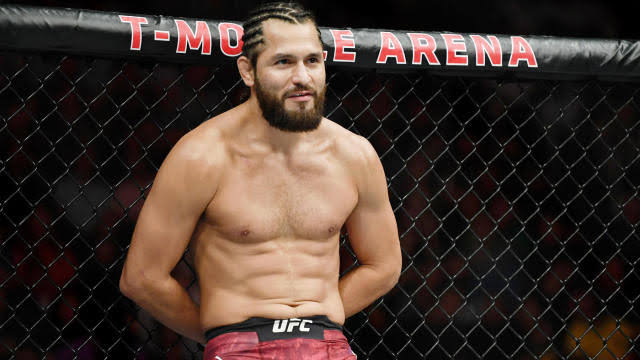 The former UFC featherweight and lightweight champion The Notorious Conor McGregor was till now the only fighter on the UFC’s roster who had a big brand and company of liquor alone. However, he is not alone now and even the UFC’s BMF champion The Gamebred Jorge Masvidal has followed McGregor’s footsteps and apparently started his own liquor brand called El Recuerdo.

Masvidal currently has a professional MMA record of 35-13 and turned out to be one the best fighters of the last year, i.e. 2019. In 2019 he registered notable victories over fighters such as Nate Diaz, Ben Askren, and Darren Till.

Mezcal is a Mexican distilled alcoholic beverage made from any type of agave. The word mezcal comes from Nahuatl Mexicali, which means over-cooked agave. The Spaniards were introduced to native fermented drinks such as pulque, made from the maguey plant. Soon, the conquistadors began experimenting with the agave plant to find a way to make a distillable fermented mash. The result was mezcal. 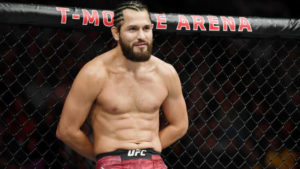 Masvidal recently announced that he has started his own liquor brand during a UFC 246 presser. He revealed that he wanted to announce and promote his brand on stage, thought the UFC stopped him from doing so. Though, he later presented his El Recuerdo mezcal. His brand’s name El Recuerdo means ‘Memory’ in Spanish.

Below are some tweets by journalists who revealed Masvidal presenting his Mezcal: