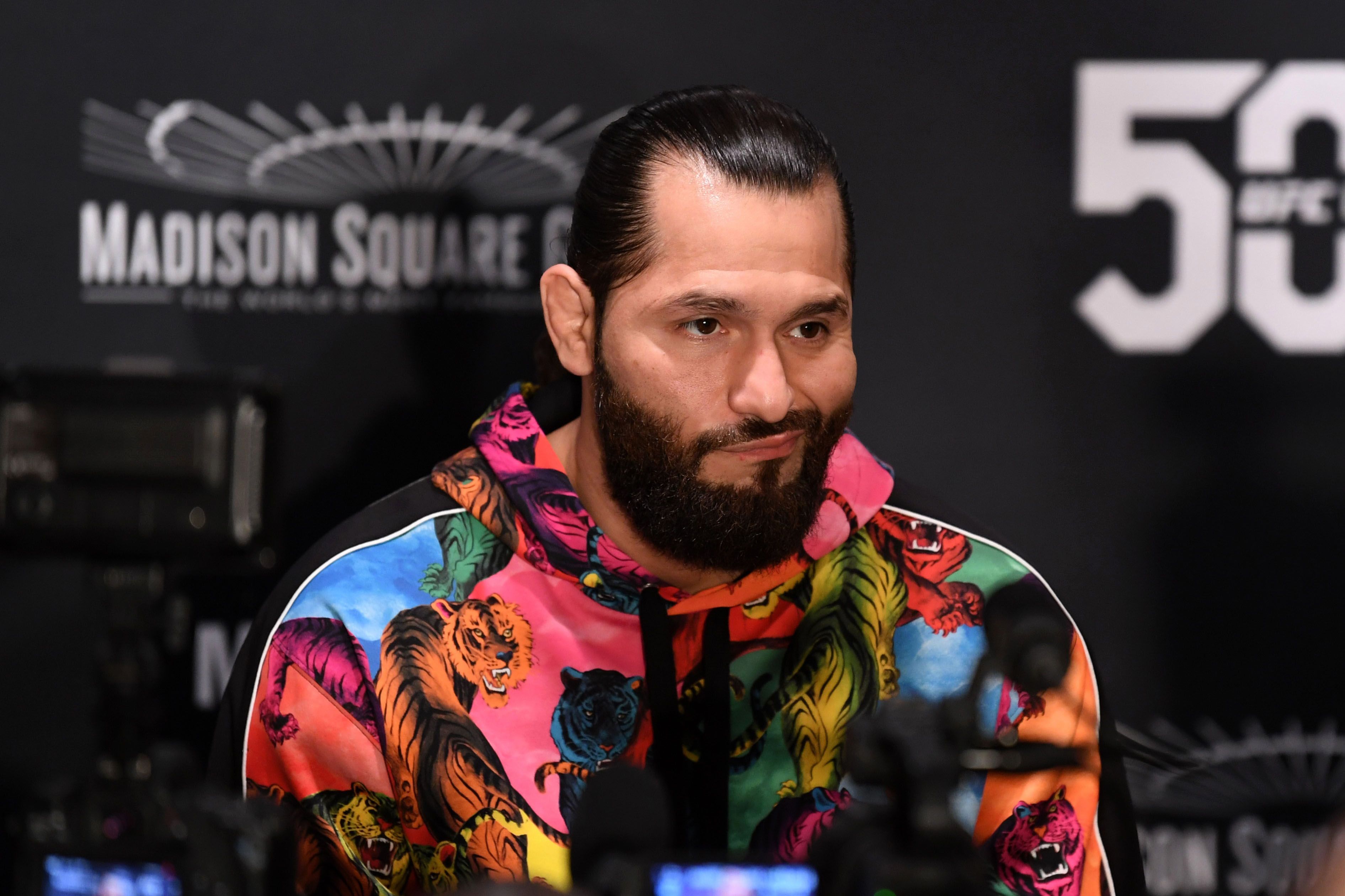 Jorge Masvidal is one of the truest competitors in the UFC right now. His bold character and no trash talking has garnered him a lot of fans within the past year.

Masvidal is a fighting veteran. He has been around the game for a long time. In this time span, he has fought a number of MMA legends such as Stephen Thompson, Darren Till and Benson Henderson. However, he has now revealed who he has been the most nervous while stepping in the Octagon against.

Jorge talked to a fan about nervousness before and after the fight and how he handles it in a video for his YouTube channel. A fan from London asked ‘Gamebred’ if there was any fight that he was scared to go into. Masvidal had the following reply to the question.

“I am never scared. However, there was one fight where I was nervous. I wouldn’t say scared because then I wouldn’t have gone in to fight, which I eventually did. It was somebody that I looked up to at that point of my time in my career and I didn’t know I would be scrapping with the guy. And before I knew me and him were scrapping.”

“I grew up watching him fight and he was close to my weight. He was one of the best lightweights that I had ever seen and that was Yves Edwards. Going into that fight has helped he for every other fight. I had told myself that if I get into the ring with this dude and do my job then I don’t give a f**k who comes next. It was the respect and admiration that I have for him because he was killing the game and I was relatively new at that time. ”

At that time, Edwards had 42 wins in a total of 64 fights. His knockout record of 17 fights was enough to intimidate opponents. However, Masvidal kept his calm as long as the fight lasted. After nine minutes of fighting, Jorge knocked Yves out with a head kick. He then gave a few punches on Edwards’ face, and posed with hands on his cheeks as the crowd acknowledged his knockout.

UFC News: Conor McGregor’s coach says Gaethje or Masvidal could be next fight