UFC News: Jose Aldo reveals how he is training for BW title shot amidst Coronavirus pandemic 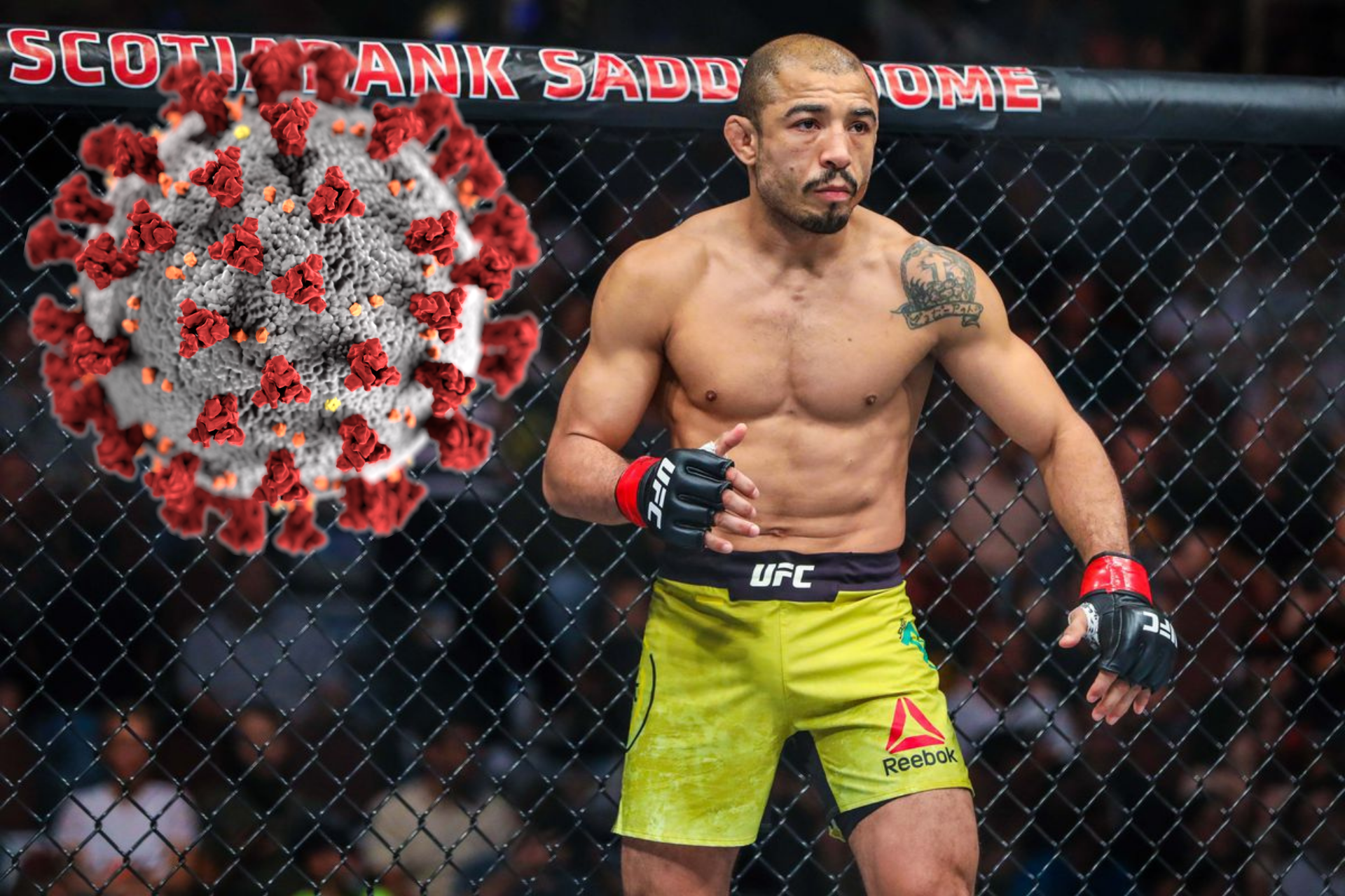 Former featherweight champion Jose Aldo is training hard for his bantamweight title fight against Henry Cejudo amidst the coronavirus scare.

The Coronavirus outbreak has put the entire world to a grinding halt. From Sporting events, political rallies to business, all have had to suffer the onslaught of this virus. The UFC also had to cancel three of its events amidst the pandemic.

The last UFC event was UFC Brasilia and it took place behind closed doors. Since then the virus has rapidly spread throughout the world. So far, the coronavirus cases have crossed 500,000 mark, with almost 24,000 dead. 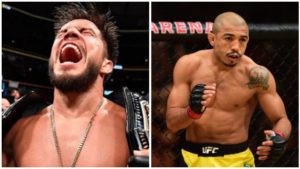 Jose Aldo is set to fight bantamweight champion Henry Cejudo at UFC 250. The fight will take place in Sao Paulo on May 9. While UFC president Dana White has said that UFC 249 will go ahead as scheduled, the fate of UFC 250 is still unclear. The trajectory of the coronavirus is still unclear and that will play an important role in determining if UFC 250 will go ahead as scheduled.

However, Jose Aldo is training hard despite the outbreak. He reveals that he has limited the number of training partners in the gym.

“I’ll separate a group of athletes, no more than five fighters that have been in quarantine as well, and I know they don’t have it, so they can train with me,” Jose Aldo told MMA Fighting. “I’ve proven I don’t have it [by staying at home for two weeks]. If they don’t have it either, we can train and have contact. I’ll train exclusively with that group.

“We’re all isolated. We’re in quarantine, so, when it’s over, we’ll take all the precautions needed and be able to train jiu-jitsu and spar. We’ll be able to do out normal training. The gym is closed, so we’ll open it just for us and train without risking getting contaminated or contaminating others.”

Despite the limitations in his training camp, Aldo revealed that he only needs to train for a week to beat the reigning bantamweight champion.

“F***, I only need a week of training to beat Cejudo,” Aldo said. “I’m more worried about making weight than fighting him. I can be off camp, on vacation, but if you put me in the Octagon with him, I beat him with an eye closed. So, for me, it’s not about sparring, if I only have a month or a week to train, I beat him even if I’m not training. The only problem is the weight, so that’s why I’m eating well. I’m cool about the fight though, don’t worry about it.”

Here’s what you can watch on FITE during lockdown to keep you entertained!