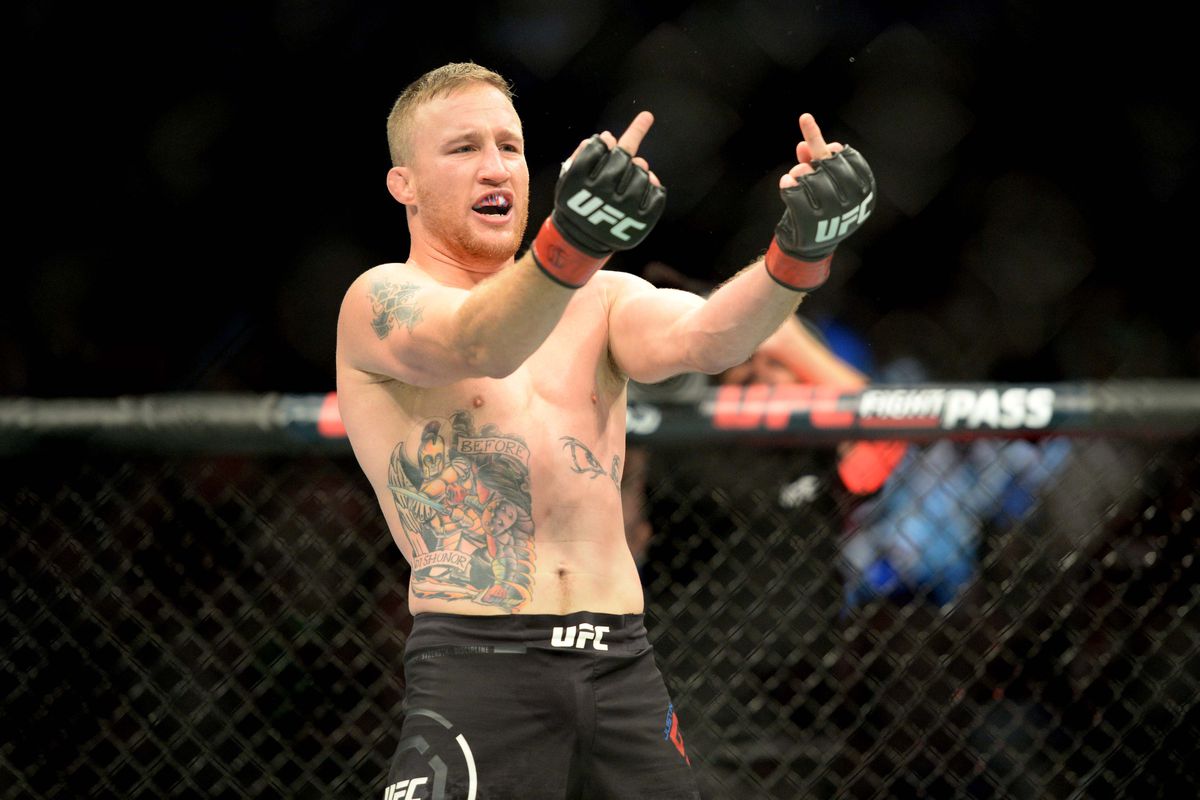 UFC 249 will finally take place on April 18. UFC president took to Twitter late last night to announce that Justin Gaethje had stepped up to fight Tony Ferguson on short notice. The move came after UFC lightweight champion Khabib Nurmagomedov withdrew from the fight amidst the coronavirus outbreak.

However, Dana White didn’t announce that venue and instead vaguely said that the fight will take place ‘Somewhere On Earth’. The fight is for UFC interim lightweight title. Ferguson previously became the interim lightweight champion after beating Kevin Lee at UFC 216.

Justin Gaethje is coming off of a three-fight winning streak. All his previous fights have ended in first-round TKOs. There’s a lot at stake for Gaethje and Ferguson. A win for either will mean a direct title shot at Khabib Nurmagomedov as confirmed by Dana White.

“You get Gaethje versus Tony,’ White told ESPN. “It’s the fight that makes sense. It’s two of the top guys in the world. Khabib is out, so the winner (of Gaethje vs. Ferguson) will face Khabib next.”

Gaethje took to twitter and said that he was absolutely terrified about the short notice fight against Ferguson. But he also said that he is loving every moment of it.

Tony Ferguson is coming off of a TKO win over Donald Cerrone a UFC 238. He is also currently riding on a 12-fight winning streak in the UFC.

Who do you guys think will win in the interim lightweight title fight between Justin Gaethje and Tony Ferguson? Let us know in the comments section below.

Previous articleUFC News: Tyron Woodley reveals why he isn’t fighting Colby Covington at UFC 249
Next articleUFC News: Here are all the unknown details Dana White revealed about UFC 249 and other events coming up!