UFC News: Justin Gaethje reveals Ali Abdelaziz didn’t take a dollar from him after the Cowboy fight as he was unhappy with the matchmaking 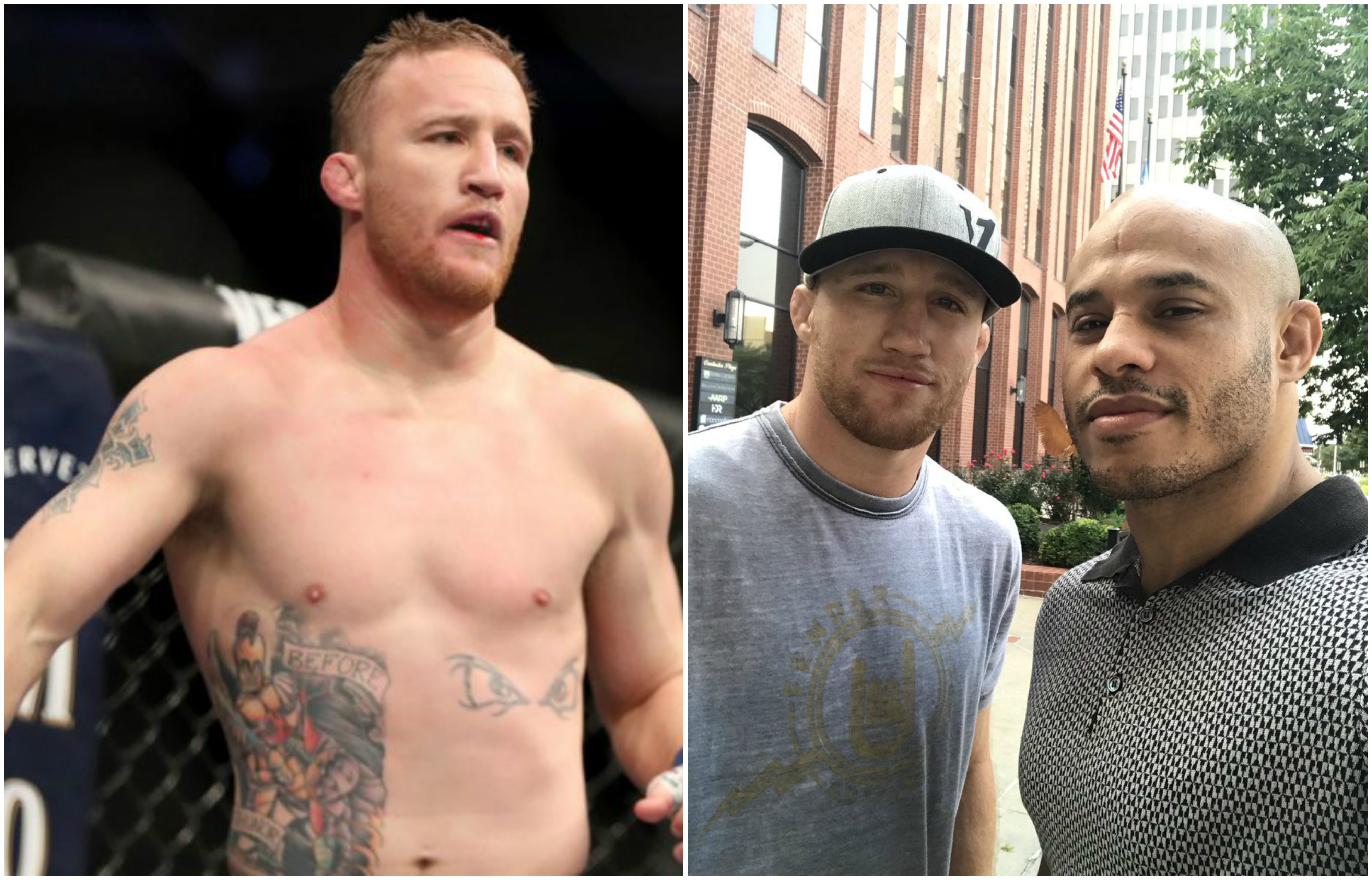 Ali Abdelaziz is an infamous manager in the UFC. He has had bad blood with numerous other fellow managers and fighters. His most popular beef being with UFC superstar Conor McGregor.

Over the years, despite many managers and fighters having a distaste for him, he has managed to sign a plethora of fighters to his stable. This has made Abdelaziz one of the most powerful managers in Mixed Martial Arts. 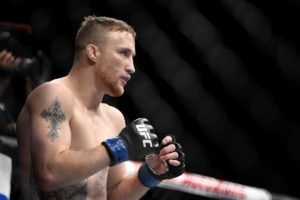 The fighters who are signed with him vow that Ali is a very loyal manager. In fact, Justin Gaethje narrated an incident where he revealed that Ali didn’t even take money from him after a fight. Justin Gaethje and other fighters managed by Ali were present for the second Dominance MMA media day.

“He [Ali] is a superstar. Because of the person that he is, a lot of times you aren’t going to hear…who he actually is,” Gaethje said.

“As a manager, he is loyal to us and we are loyal to him…you see a stable of guys that he has, that doesn’t happen by accident. When I fought Cowboy, he knew that I wasn’t happy with the fight. so he called me and said that you’re fighting Cowboy and I am not going to take a dollar from you.

“He didn’t take a dollar from me because he is a man of his word. So lot of people are going to talk shit about this man and if they were going to walk in here, he is the safest man in this place right now,” Gaethje concluded.

Justin Gaethje is currently riding on a three-fight winning streak. He has won all of his past three fights via first-round KO. With his current winning streak, he is the top contender to fight for the title. But with Khabib fighting Ferguson, it’s highly unlikely he will be booked for a fight in the next few months.

However, he has focused his attention on Conor McGregor. UFC president Dana White has said that he wants to make a rematch between Conor and Khabib. Gaethje said that if that happens he is going to punch White in the nose.

“I cannot take that into account,” said Gaethje when asked about the possibility of Conor vs Khabib 2. “I’ll get fired. I’ll punch (White) in the (expletive) nose. If you’re going to take away an opportunity off my table, then I’m going to (expletive) fight you. I don’t know what you want me to do.”