UFC News: Kamaru Usman and Jorge Masvidal point fingers at each other over refusing to fight 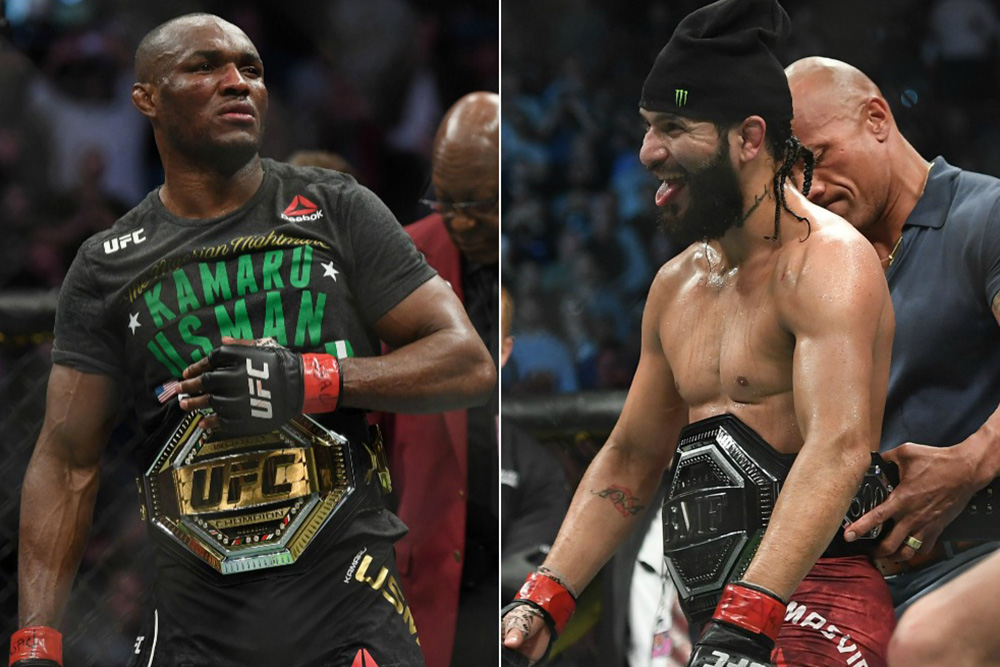 With Khabib Nurmagomedov stuck in Russia, the likelihood of fans seeing him fight Tony Ferguson is unclear. The pair were scheduled to fight on April 18 at UFC 249. However, seeing the strict travel restrictions imposed around the world, it’s highly unlikely that the fans will be able to see the fight. 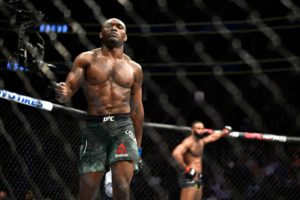 UFC 249 still doesn’t have a venue, but despite all of this Kamaru Usman was ready to step up to save the card. Usman went live on Instagram on Monday, where he said that he was first to pitch the idea of fighting Masvidal. But according to Usman, the BMF champion turned down the fight.

Soon after Kamaru Usman accused Masvidal of turning the fight down, Abraham Kawa came out and said that the champion was lying. Abraham who is Masvidal’s manager admitted that UFC did contact him about the potential fight between Usman and Masvidal and said that his client agreed to fight at UFC 249.

“I just want everybody to understand one thing: If there’s one thing you know about Jorge, he doesn’t have to lie,” Kawa said on Instagram Live. “He has no reason for him to lie. He’s got no issues. We have accepted the Usman fight twice now. Two times. Once for NYC (at UFC 244) – and we all know how that ended up. Usman said no. He didn’t want to make that fight happen and he wanted I don’t know what. (He had) some injury or no injury. I don’t know, man. It’s weird with him and his stuff.

“Now, we accepted again and he’s saying we turned it down. That’s a damn lie. We got the phone call and we were asked. We knew this was coming and we said, ‘Absolutely. Let’s go.’ We knew how this was going to go. Did we think Usman would take the fight? Well, let’s see. He didn’t take it on seven weeks’ notice last time. What makes any of you guys think he’s going to take it on two weeks’ notice this time? It wasn’t going to happen. You guys can say what you want. I know, on our end, we accepted. Whatever happened after that, I can’t tell you, man. I just know this is two times we’ve said yes to Usman and two times we don’t have an answer.” (H/T – MMA Junkie)

Do you guys think Masvidal and Usman will fight at UFC 249?

UFC News: Jorge Masvidal open to fight at UFC 249 as Khabib vs Tony on the rocks