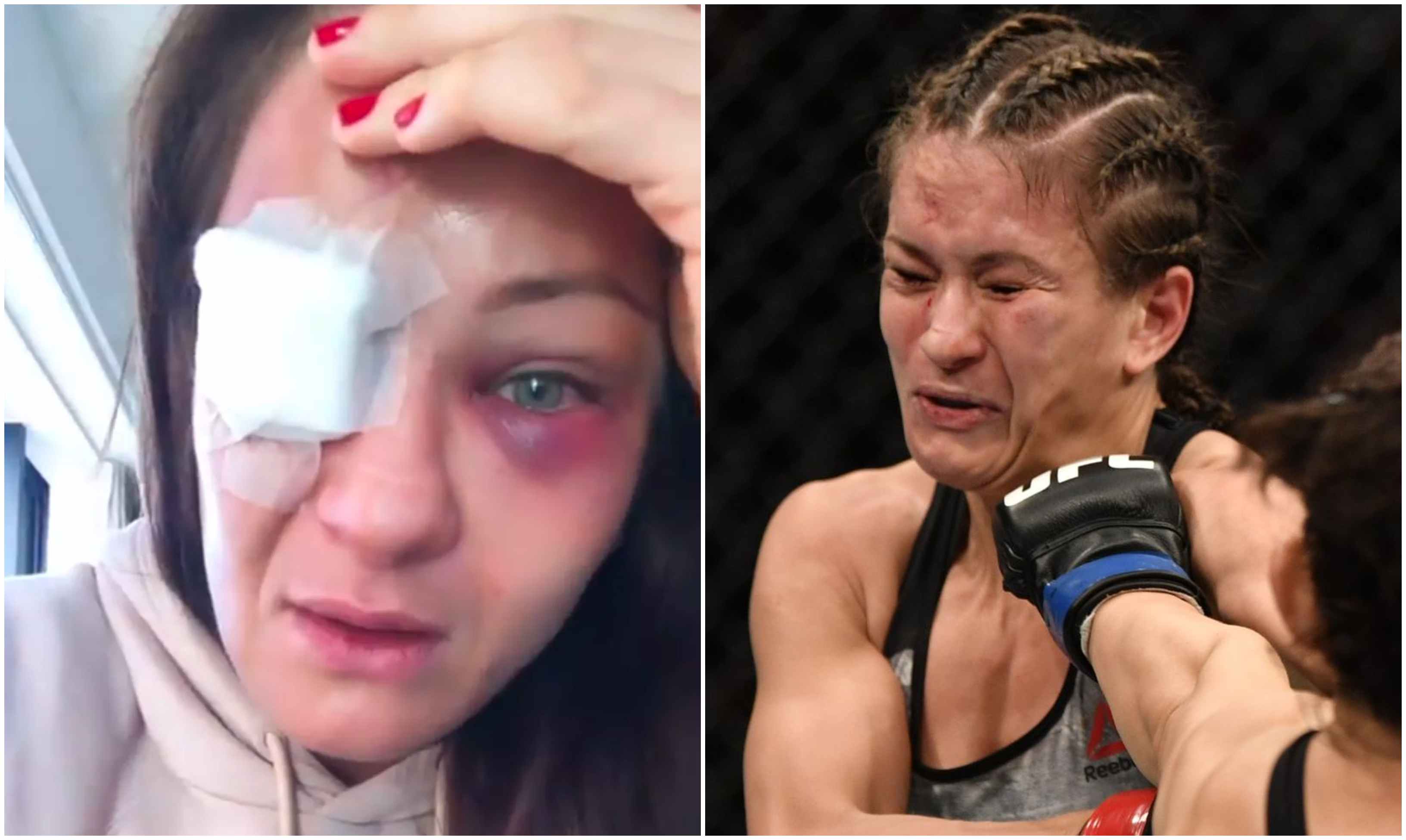 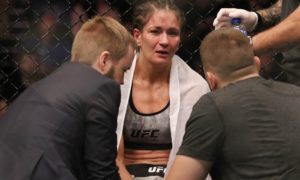 The 34-year old took to Instagram to give her fans an extent of her injuries. She revealed that she suffered an eye injury in round 1, which affected her momentum.

“First time in my life after fight, I cannot say I’m OK,” Kowalkiewicz stated. “Like you see, in the beginning of the first round I have broken small bone [below my eye]. I couldn’t see nothing. My vision was double and everything was like in the fog. After the fight, I spent all day in hospital.

“Today I’m going to specialist and they make decision. Because I need operation and I’m waiting on decision here or I can go back to Poland and make this operation in Poland. The doctors said I have to stay here because flying with this eye is very dangerous.” (H/T – MMA Fighting)

The last time Karolina scored a victory inside the Octagon was back in April of 2018 at UFC 223. She then defeated Felice Herring via split decision. Prior to that, she defeated Jodie Esquibel.

The best days of Karolina Kowalkiewicz are behind her

Last year following her loss over Alexa Grasso at UFC 238, she acknowledged the fact that her best fighting days may be behind her.

“Big congratulations for @alexa_grasso you did a great job

thank you all for your support and warm words. Do not worry about me, it was better, but I’m fine. Bruises on the face will heal soon. I left my heart in this fight, but unfortunately I missed something … I’m not the same player anymore. Unfortunately, the painful truth is that the best years and the top of the form are behind me, there are a lot of young, talented ambitious players who have to give way … but do not worry, I will come back and give good fights maybe not at the very top “But I will give you many emotions, just give me some time … thank you again!

Do you guys think that Karolina should hang up her gloves now?