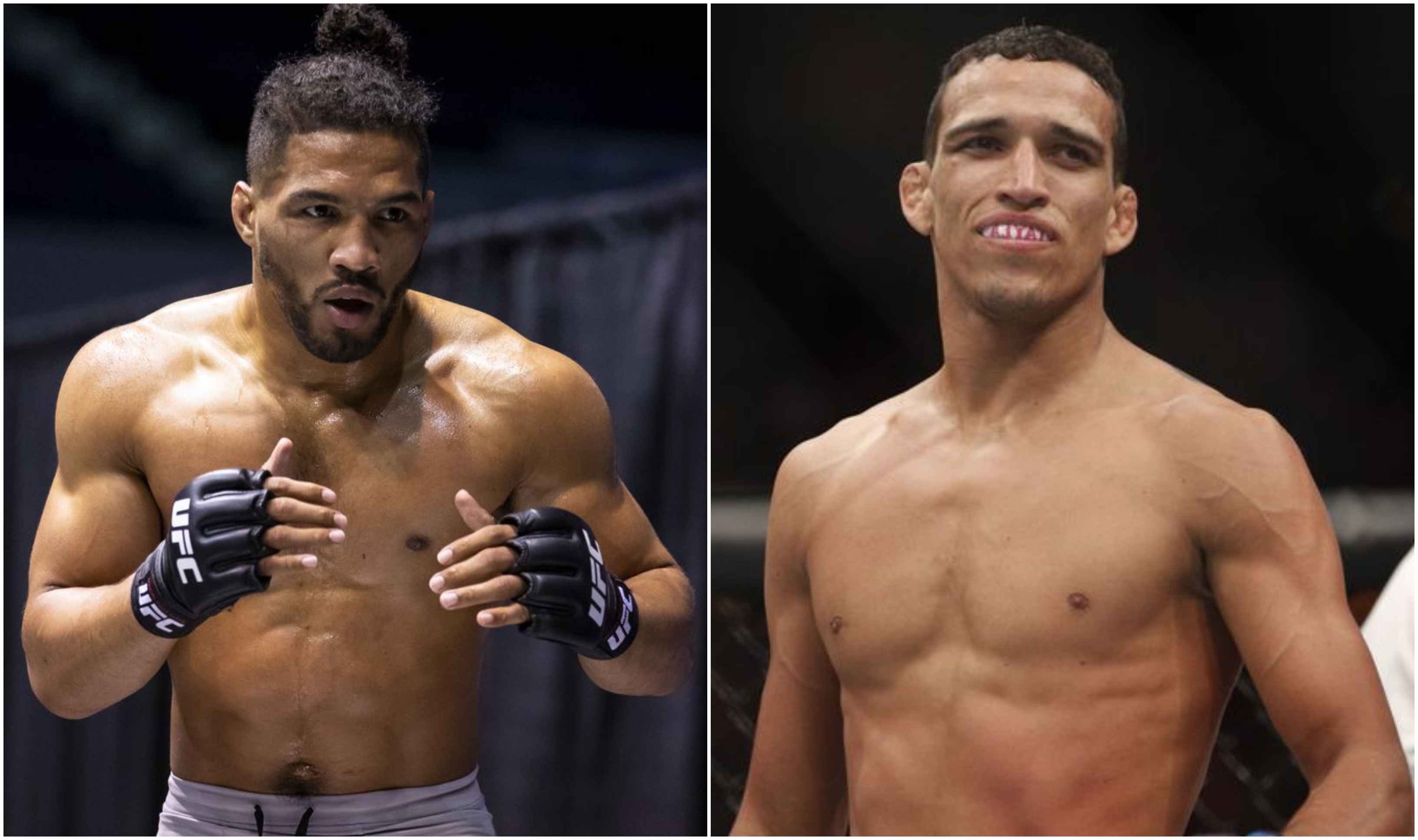 Kevin Lee and Charles Oliveira are set to fight at UFC Fight Night 170. The fight will take place at the Ginasio Nilson Nelson arena in Brasilia on March 15.

Brazilian outlet Combate was the first to report the news. 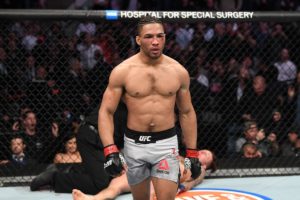 Kevin Lee is coming off of a devastating knockout win over Gregor Gillespie at UFC 244. The fight took place at the Madison Square Garden. In that fight, Lee landed an overhand right then followed it up with a head kick, which left Gillespie unconscious on the canvas.

Many fans had written off Lee following his back to back losses to Rafael Dos Anjos and Al Iaquinta. However, the win over Gillespie in such a fashion showed that he is still a force to be reckoned with in the stacked lightweight division.

On the other hand, Charles Oliveira is riding on a six-fight winning streak. He had a terrific 2019, where he finished Jared Gordon, Nik Lentz and David Teymur.

His last loss came to Paul Felder in December of 2017. His winning streak started in June of 2018, where he submitted Clay Guida in the first round. Since then, none of his fights has gone past two rounds.

This is not the first time that Lee is fighting in Brazil. He previously fought Francisco Trinaldo at UFC Fight Night 106 and won via rear-naked choke submission in the second round.

There were talks about Kevin Lee fighting Islam Makhachev at UFC 249 in April. Lee previously said that he was offered to fight Islam and that he had already accepted it and were waiting on the Russian to accept the fight.

@MoTownPhenom so much talking, but you choose easy way out https://t.co/Sa4x71d7vd

Who do you guys think wins between Kevin Lee and Charles Oliveira?

Kevin Lee reveals he has agreed to UFC 249 bout; waiting on Islam Makhachev to sign contract