UFC News: Khabib brands Conor an ‘old prostitute’ for trying to get in on his Instagram live 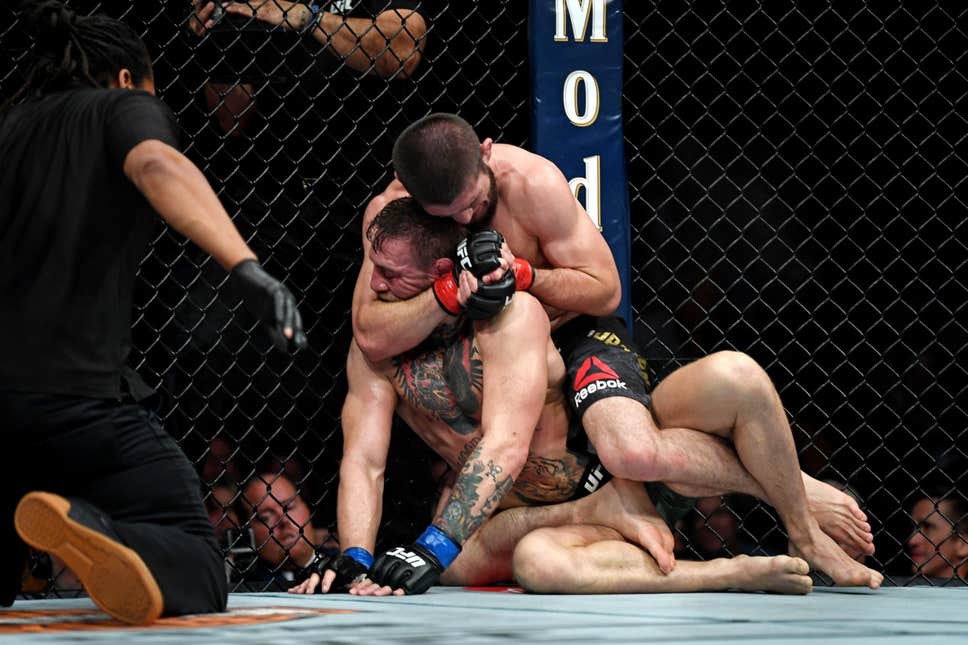 The highly-anticipated showdown between Khabib Nurmagomedov and Tony Ferguson has been cancelled for the fifth time. They both were scheduled to fight on April 18 at UFC 249.

With COVID-19 outbreak infecting over 200,000 people in the US, the originally slated UFC 249 has been moved from New York. Although UFC is still in active search for a replacement opponent for Tony Ferguson. The UFC lightweight champion Khabib Nurmagomedov took to social media to announce his withdrawal.

After Nurmagomedov’s withdrawal, Tony Ferguson blasted the champion and called for him to get stripped. Even Conor McGregor reacted to the news of his withdrawal and praised Ferguson for not pulling out. 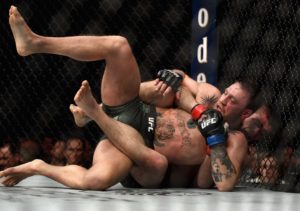 Now Nurmagomedov has addressed the situation in a recent interview with Brett Okamoto of ESPN.

"He never can do nothing with me. Inside the cage, he is zero. When we fought, what did he do? He did zero."@TeamKhabib questions "fake" Conor McGregor saying he is in fighting shape. (via @bokamotoESPN) pic.twitter.com/DxhX7qINfb

“What happened October 6, 2018? When you have six months training camp, you do everything you can, you come inside the cage, you talk a lot of bad things before the fight, six months you train very hard, you come inside the cage and tap like chicken. When I’m going to be here, Tony [Ferguson] is maximum interim champ, Conor always going to be No. 2, he never can do nothing with me. Inside the cage, he’s zero. Like when we fight, what’d he do? He do zero. Okay, everybody talk about his standup, I give him all round, I stand with him.”

“You know what I feel? He look like Old prostitute, who wants attention, his time is done,” Khabib said. (H/T – BJPenn.com)