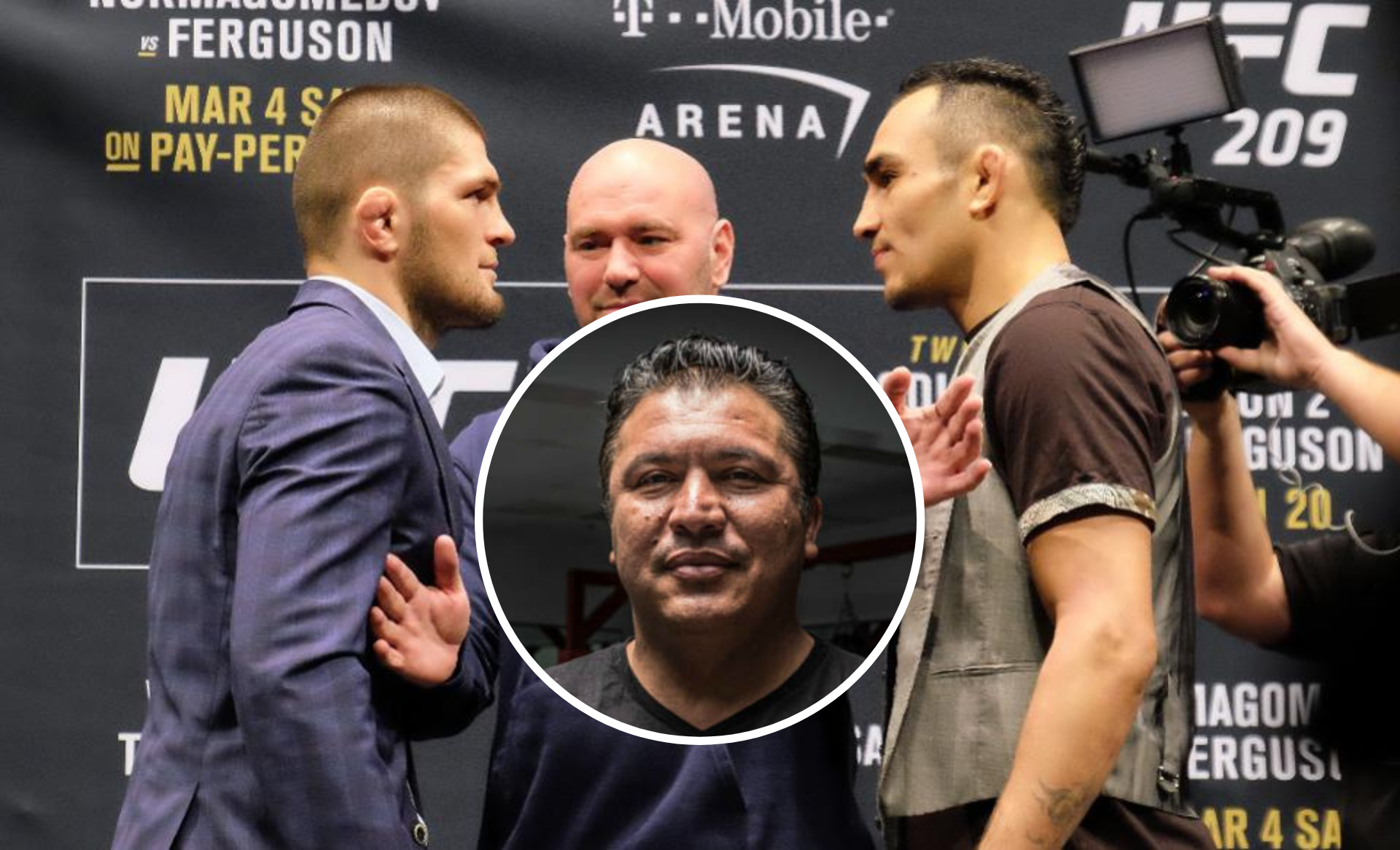 Khabib Nurmagomedov is set to defend his title against Tony Ferguson at UFC 249 on April 18. The fight will take place at the Barclays Center in Brooklyn, New York. 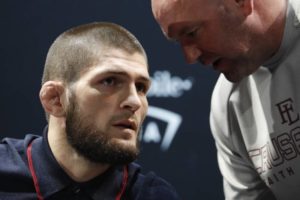 Ahead of the fight, Khabib’s coach Javier Mendez said that this will be the biggest test of Khabib’s career. He praised Ferguson’s cardio and unorthodox style that makes him an extremely dangerous fighter.

He also said that the key to winning this fight is not breaking down.

“He’s got incredible cardio and really, really dangerous with elbows,” Mendez said (via – MMA Junkie). “Extremely dangerous. The most dangerous lightweight in the history of the UFC with elbows. Unorthodox, very effective unorthodox style. He’s got the heart of a lion.”

On the other hand, Khabib Nurmagomedov is coming off of a third-round submission win over Dustin Poirier at UFC 242.

Previous articleVIDEO: Adib Sulaiman defeats Susovan Ghosh via TKO in the second round at ONE Warrior Series 10
Next articleUFC News: Colby Covington claims second and third fights against Kamaru Usman are coming