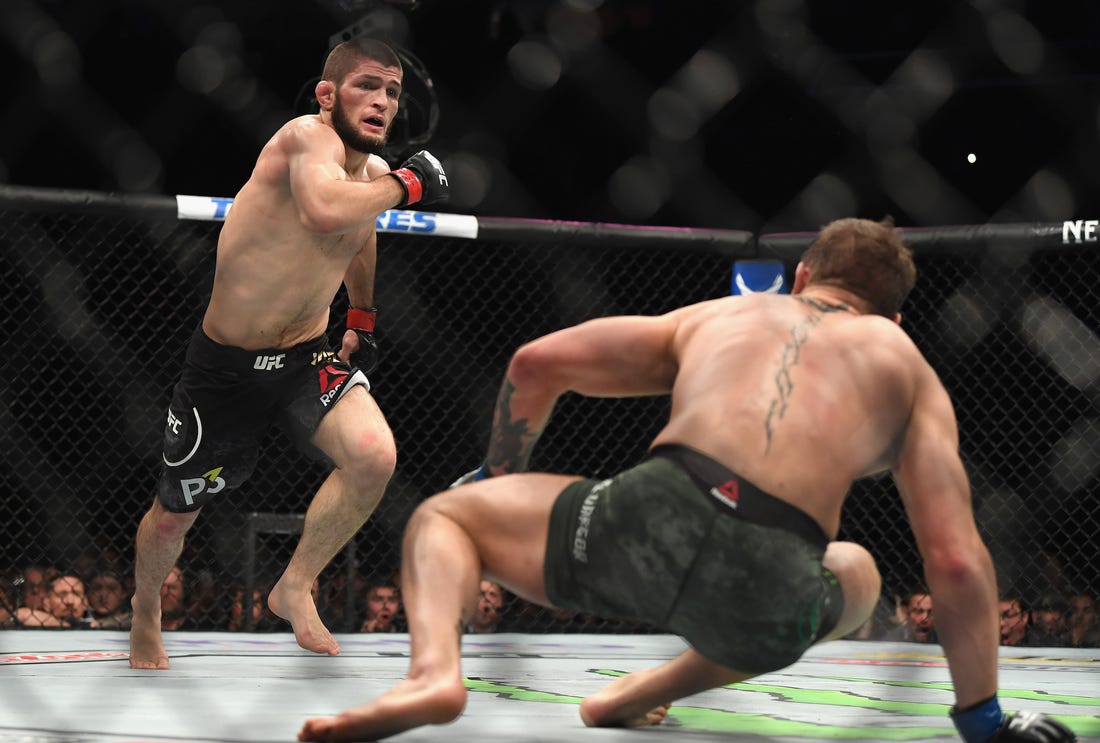 Ali Abdelaziz, Khabib’ manager revealed to TMZ that Saudi Arabia wanted to host his clients to fight against Conor McGregor. Ali said that they are willing to cough off $100 Million to stage the fight.

Not only McGregor, the Saudi ruler even wants to host Khabib Nurmagomedov’s fight against former five-division world champion Floyd Mayweather. 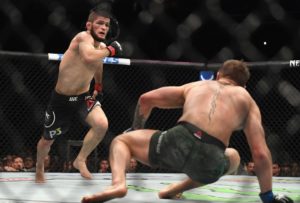 Meanwhile, Khabib Nurmagomedov will fight Tony Ferguson at UFC 249 on April 17 in Brooklyn, New York. UFC president is also in a mood to make the Conor rematch if Khabib emerges victorious at UFC 249.

Khabib recently spoke at a charity event in Russia, where he said that he is highly focused on the Tony fight.

“I have a fight on April 18,” Nurmagomedov said (translation via RT Sport). “I have a very serious fight. For the past month and a half I’ve been consistently training day and night. I’ve gotten myself in good shape, to where I’m supposed to be 70 days before a fight, I feel great. What’ll happen after a fight – no one knows. I don’t worry about it, that’s what they want.

“I’m surprised that people even question me about a rematch. It seems that people want to continue the festivities after that fight. Everyone saw what happened in the Octagon. I controlled the fight every step of the way. I did everything I wanted to him, he even gave up. How can we even discuss a rematch? We can only talk about continuing the festivities and making money. The question is: do I want that? I am focused on Tony Ferguson.”

Nurmagomedov not impressed by the $100 Million offer

On the other hand, Khabib said that giving him $100 Million to beat Conor McGregor wasn’t rational.

“Why do I need that kind of money, there are so many organizations for example (gestures to the room)… There’s not only football for the blind, there’s Sambo and other sports,” Nurmagomedov said. “Let [the UFC] give it to them, if they don’t know what to do with the money. But giving me $100M to beat up that idiot again? I don’t think that’s rational.” (H/T – MMA Fighting)