UFC News: Khabib, Henry Cejudo and others answer which is harder, Judo or Wrestling! 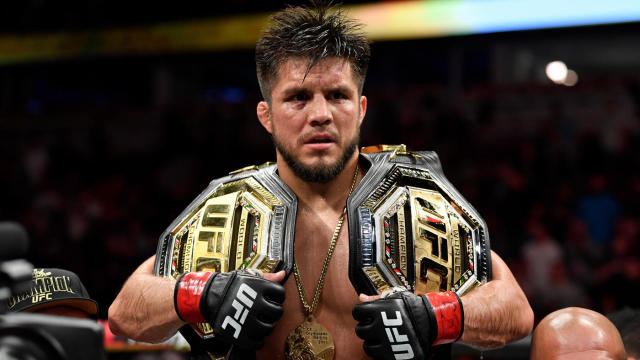 The former UFC flyweight champion and the current UFC bantamweight Henry Cejudo has a background in amateur freestyle wrestling, while the UFC lightweight champion Khabib The Eagle Nurmagomedov utilizes his wrestling and grappling skills a lot but also has a sambo and judo background. Former two time Olympic Judo gold medallist Kayla Harrison has now turned a professional MMA fighter with the PFL. Thus, when the three of them got together naturally things got heated in a banter full debate about what is more important, and which sport is harder, i.e. is it Judo or is it Wrestling. 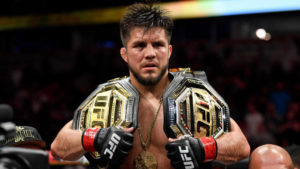 While Triple C argued that it is easily wrestling and that too freestyle wrestling which is harder and the greater sport when it comes to winning an Olympic gold medal in, Nurmagomedov disagreed and stated that even though he is from Dagestan, a place known for its love for wrestling and for producing world class freestyle wrestlers, he still feels that Judo is the harder sport to learn and master and requires more discipline. Kayla Harrison being a judoka argued in favour of Judo.

You can watch their debate down below:

Apart from these three, some others like the current UFC welterweight champion Kamaru Usman and the former UFC lightweight champion and MMA veteran and legend Frankie The Answer Edgar also occasionally chimed in on the debate and gave their two cents as well.

Petr Yan has lost all respect for Henry Cejudo

When the news of Cejudo next defending his title against Jose Aldo broke out, it really disheartened Petr Yan who was hoping to receive a title shot. He again called out Cejudo in a heated statement, “I lost all respect for Cejudo. He doesn’t want to defend his belt against a real number one contender, He wants to fight someone with zero wins in 135 division and on a two-fight losing streak, and far from the peak of his career. UFC shouldn’t support this behavior if they want to keep any significance to that belt. Honestly, it will be bad for the sport. He is a triple clown who is trying to turn our sport into a circus. He knows I’m a terrible matchup for him, That’s why he is trying to avoid fighting me.”

UFC News: Fan asks Khabib to punch him in the stomach…see what happens!