UFC News: Khabib Nurmagomedov and Tony Ferguson pay respect to one another on social media 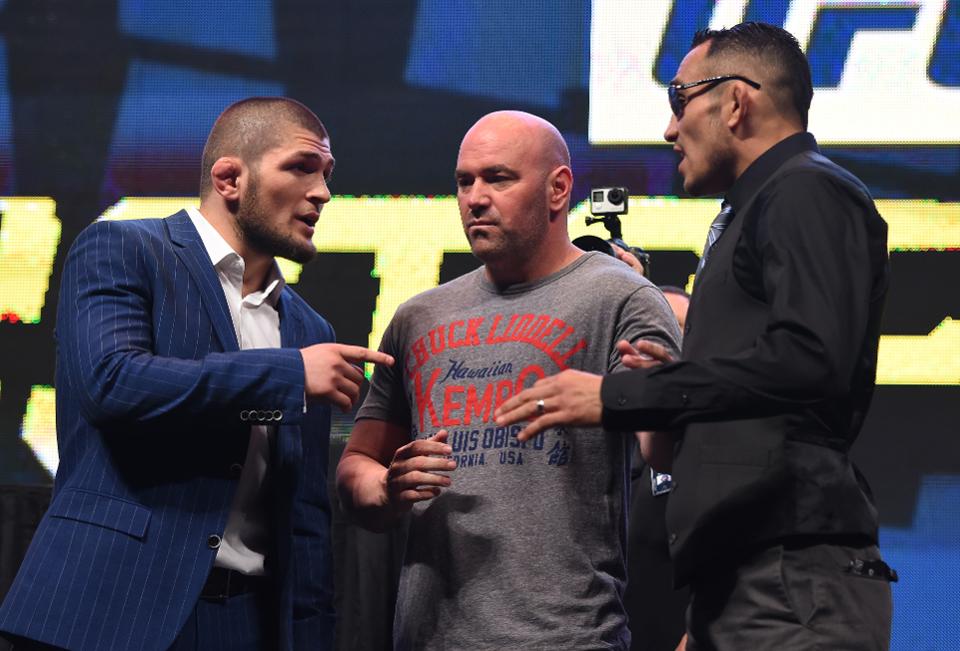 Tony Ferguson showed a lot of heart last week when he fought Justin Gaetje at UFC 249. In this fight, Gaethje defeated Ferguson via TKO in round five.

Gaethje who was the betting underdog unleashed a beating on Ferguson. The fight was completely one-sided and Ferguson never showed anything that would suggest that he had any chance in the fight. He was getting outpunched and Gaethje had him hurt in the fifth round and ultimately referee Herb Dean had to step in to stop the fight. 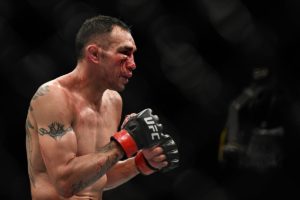 Following Ferguson’s loss, UFC lightweight champion Khabib Nurmagomedov took to twitter and raised him. Ferguson was initially supposed to fight Nurmagomedov on April 18 in Brooklyn, New York. The coronavirus outbreak forced the fight to be shifted to California and then Florida.

However, Khabib pulled out of the fight after getting stuck in Russia as countries closed their airspace. Khabib then said on Twitter that his son would be proud of the performance that he had put.

Whatever happened is in the past. Heads up Tony, I hope everything is good with you and your family. When your son grow up, he’ll be proud with you. @TonyFergusonXT

“Whatever happened is in the past. Heads up Tony, I hope everything is good with you and your family. When your son grow up, he’ll be proud with you. @TonyFergusonXT,” Khabib said.

Now ‘El Cucuy’ has finally responded to Khabib and said that he still owed him 20 push-ups. He also stated that he was glad to see Khabib’s father doing well.

UFC president Dana White has different plans for Justin Gaethje. Speaking to ESPN 1000 Chicago, White said that Justin won the interim title by defeating Ferguson and now he is next in line to fight UFC lightweight champion Khabib Nurmagomedov.

“Justin Gaethje just won the interim title and Khabib has the title so those two will end up fighting,” White said. “As soon as the Ramadan is over, Khabib will be ready to fight, so those guys will probably be one of the fights at the Fight Island,”

“I am very excited for Gaethje vs Khabib, I think stylistically it’s a great match-up and I am looking forward to it,” Dana White concluded.

Who do you guys think wins in a fight between Khabib ‘The Eagle’ Nurmagomedov and Tony ‘El Cucuy’ Ferguson? Let us know your picks in the comments section below.