UFC News: Khabib Nurmagomedov’s message to the world during the Coronavirus lockdown 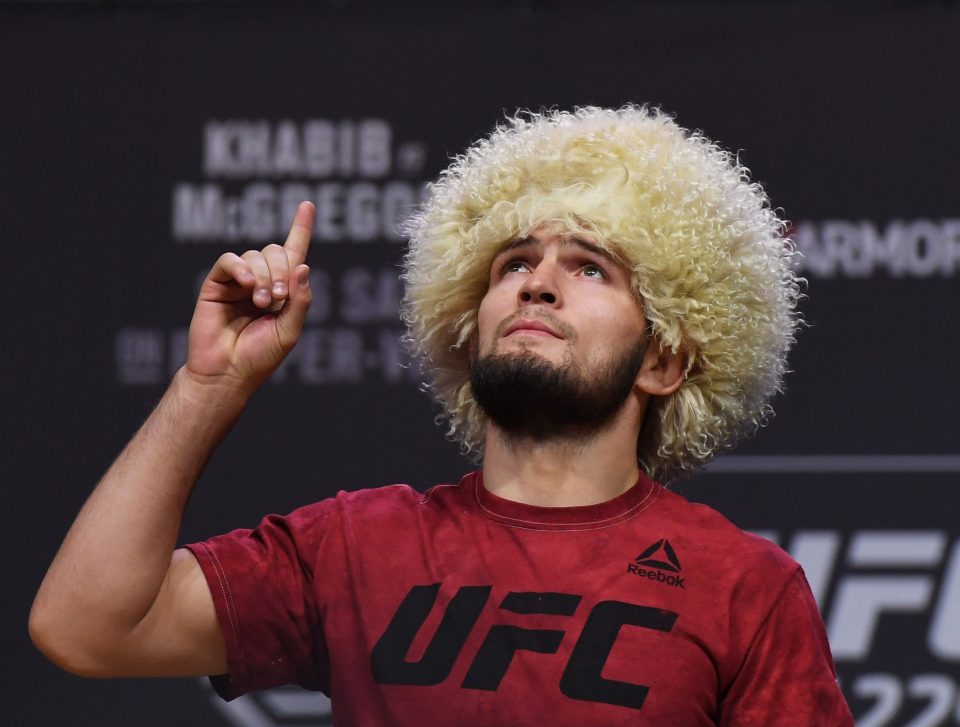 The Coronavirus pandemic has wreaked havoc around the world. Major sporting events have either been suspended or postponed. Mixed Martial Arts has also seen the burnt of the virus. Almost all the major organizations have had to cancel their events. The highly anticipated fight between Khabib Nurmagomedov vs Tony Ferguson was also cancelled.

The pair were scheduled to fight on April 18 at the Barclays Center in Brooklyn, New York. However, as the virus spread rapidly across the city, the mayor cancelled all the public gatherings and sporting events. 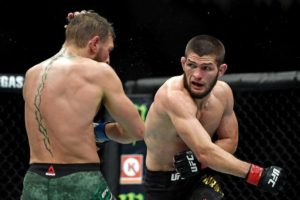 Since then, Justin Gaethje has replaced Khabib Nurmagomedov and the fight is scheduled to take place on May 9 in Jacksonville, Florida. Khabib who is stuck in Russia has a message for MMA fans. In an Instagram post, he urged the people to follow the lockdown to stop the spread of the virus.

“Many hoped that this trouble would pass our house by; many still don’t believe in the seriousness of the situation. However, our negligence toward the advice and requests of doctors, coupled with the panic that has developed among the people, has led to a high rate of the spread of the disease, worsening an already difficult situation every day,” Nurmagomedov said. (translated by RT Sport). “This has led to the fact that our hospitals are now overcrowded with patients, there aren’t enough specialists or drugs, and the number of patients is only growing.

“Believe me. This disease is deadly and we already feel it. Staying at home, we can reduce the burden on doctors and hospitals, and perhaps our timely care will save lives. Take care of your loved ones, do not let them out of the house unnecessarily. May Allah protect us all from all diseases and cure the sick and loved ones all around the world.”

Khabib Nurmagomedov has revealed that he plans on fighting in September later this year. He will fight the winner of the Tony Ferguson vs Justin Gaethje fight. The Dagestani last fought in September of 2018 against Dustin Poirier at UFC 242 in Abu Dhabi. In this fight, he defeated Poirier via submission in the third round.