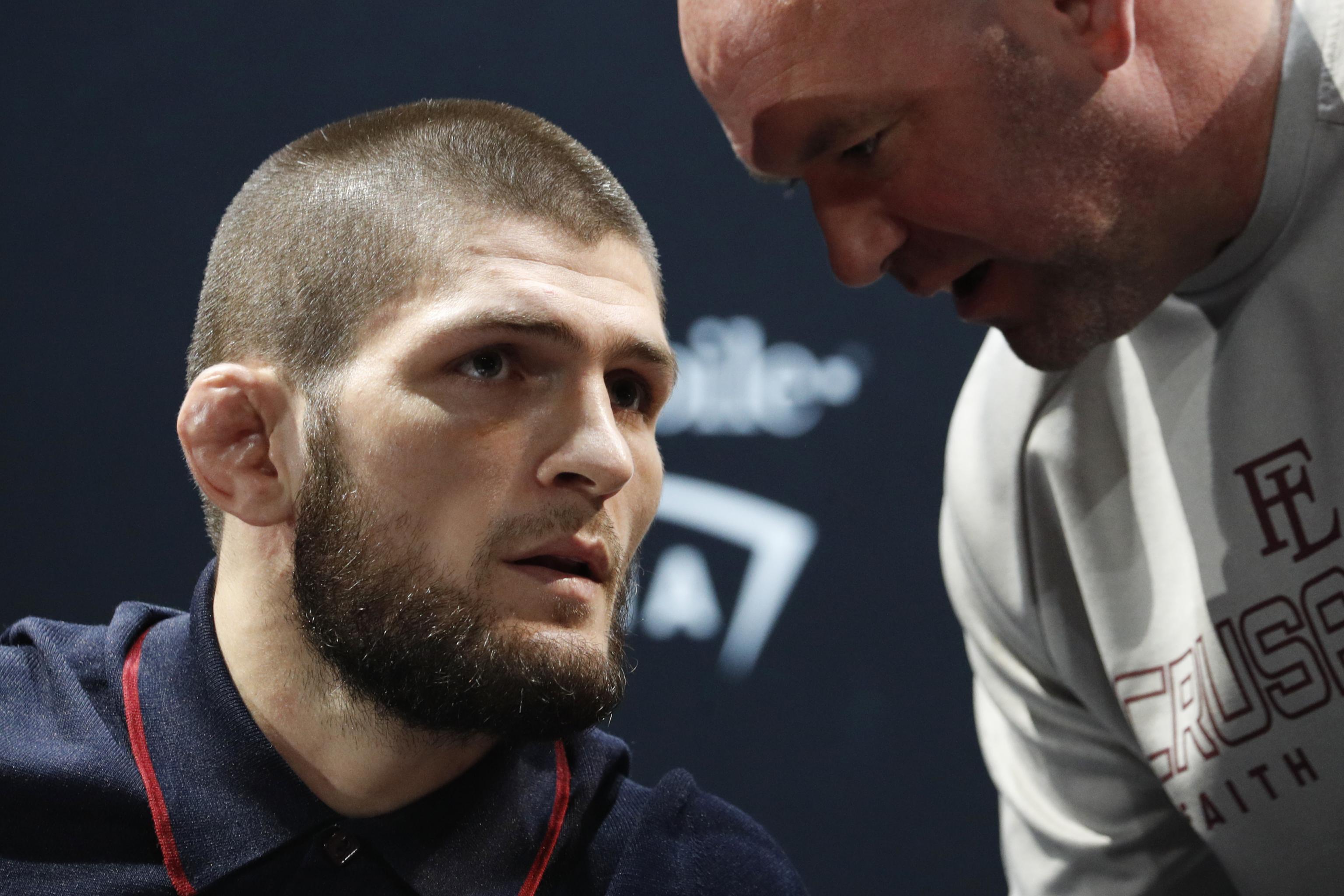 UFC is cancelling the next three-fight card because of Coronavirus pandemic but company president Dana White is still confident that Khabib Nurmagomedov vs Tony Ferguson will go ahead as intended.

UFC lightweight champion Khabib Nurmagomedov is also confident that he will fight on April 18. He revealed during an Instagram live session with Ali Abdelaziz that Dana White assured him that he would find a venue soon.

UFC president Dana White has said that UFC 249 was going to take place and possibly outside of the United States. The fight was originally slated to take place at the Barclays Center in Brooklyn, New York. 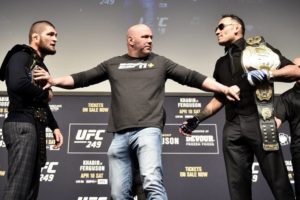 ”We will see,” Khabib Nurmagomedov said about the venue on Instagram live alongside his manager. “Next couple of days, Dana’s going to send us the location.”

Lightweight champion Khabib Nurmagomedov said that this was an important fight for him and the lightweight division.

UFC News: Justin Gaethje reveals Ali Abdelaziz didn’t take a dollar from him after the Cowboy fight as he was unhappy with the matchmaking