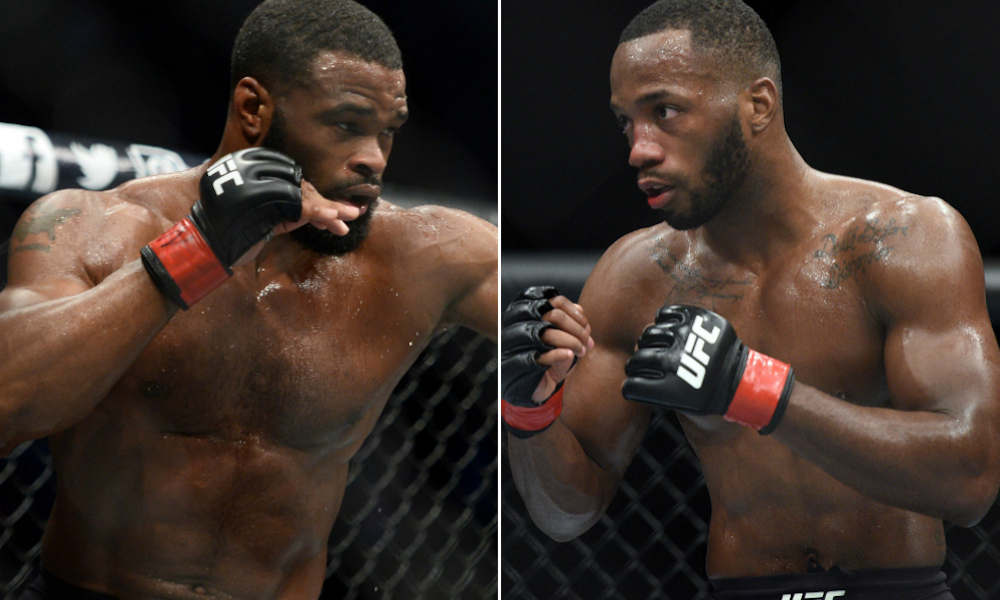 Leon Edwards is scheduled to fight former UFC welterweight champion, Tyron Woodley, at UFC Fight Night 171. The event will take place at the O2 Arena in London on March 21, 2020.

Leon Edwards is riding on an eight-fight winning streak. He has beaten the likes of Donald Cerrone, Vincente Luque, Gunner Nelson, Rafael Dos Anjos etc. However, his fight against Woodley will possibly be the toughest of his career.

Woodley and Edwards have been talking trash on social media for a while now. Edwards revealed that the only reason Woodley accepted to fight in London was because the UFC forced him too. The pair were in negotiations for over a month before the fight was finalised. 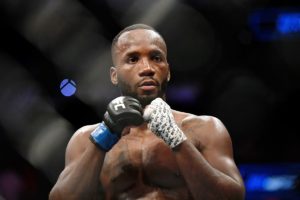 Edwards said that Woodley was responsible for the delay in making the fight.

“I think [the hold up] was more on his part,” Edwards told MMA Fighting’s Eurobash podcast recently.

“I was ready to go, he was making excuses as to why he doesn’t want to fight and he doesn’t want to come to the U.K., but he had no choice – they basically just forced him into this position and now here we are. They’ve put his back against the wall, now he has to fight an up and coming guy. He said he wanted to get a title shot, but nowhere he is – he’s going to KO’d stiff in my home country and then after that, I’m going to go for that world title. It worked out perfectly, it’s all good. (H/T – MMA Fighting)

Edwards would have liked a fight against Masvidal or Usman

Tyron Woodley is the biggest fight of his career. That is to say, he would have prefered a fight against reigning UFC welterweight champion Kamaru Usman or BMF champion Jorge Masvidal.

“After this fight, I’ll be ranked No. 1 and on a nine-fight win streak,” Edwards said last month on Ariel Helwani Show. “That’s second most to the champion right now. There’s no bigger fight. I would have loved the title fight or (Jorge) Masvidal, but this is the next best thing. Fighting Tyron Woodley, a former world champion, some people consider him the best welterweight of all time.

“It’s good to be able to go out there and prove my case that I’m leaps above these guys. I look forward to going out there and putting on the performance of my life. I’ll show I’m better than these guys and it’s going to be good.” (H/T – MMA Junkie)