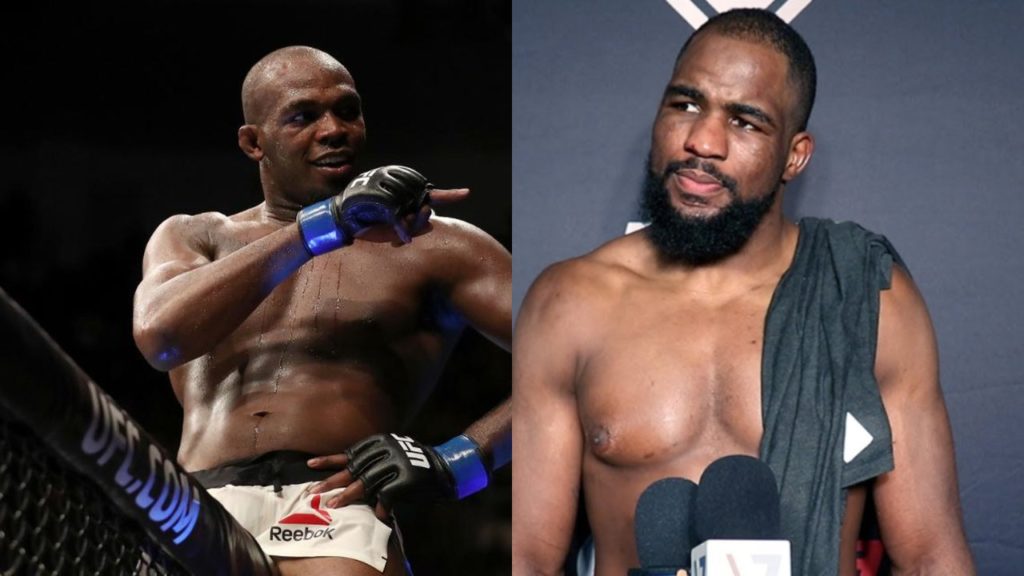 Both fighters have previously gone back and forth about each other on social media. After Jones’s narrow decision win over Dominick Reyes at UFC 247, Anderson said that Jones is beatable and that he would be the one to dethrone him.

However, a week later Anderson lost to Jan Blachowicz via knockout in the first round at UFC Rio Rancho. Anderson was riding on a four-fight winning streak beating the likes of Johnny Walker, Ilir Latifi and Glover Teixeira in the process. It looked highly likely that the pair would fight at some point if Anderson continued his winning streak. 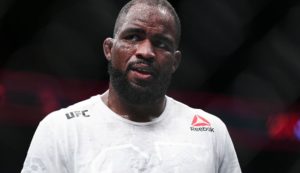 With Corey losing to Blachowicz in his last fight, it’s highly unlikely that the pair will be fighting anytime soon.

During the ongoing pandemic, Anderson has had the moment to reflect on himself and has issued an apology to Jon Jones. He took to Instagram to write an apology.

“Ever since the UFC 232 incident, I allowed myself to come out of my character as a believer. And I blame myself for allowing it to happen,” Anderson wrote on Instagram. “So I’d like to make a public apology to Jon Jones for all my previous social media posts and interviews about his religious beliefs and being a Christian. In this time away from the world, I’ve been able to dig deep into my Bible, pray and ask questions about living my life more and more as a Child of God. And one of the things I’ve learned is that, as a believer myself, I should have directed my issues pertaining [to] his beliefs DIRECTLY to him and not into the media.

“As a man, I can admit when I am wrong, and I was/am wrong. As a fighter and a competitor, it’s easy to let the way of the world influence you to do the things the world wants you to do,” he said. “But as a believer, I AM supposed to live the way the LORD wants me to and walk the way that will shed light on him and his word.”

UFC News: The May 9th UFC 249 card may finally have a location!