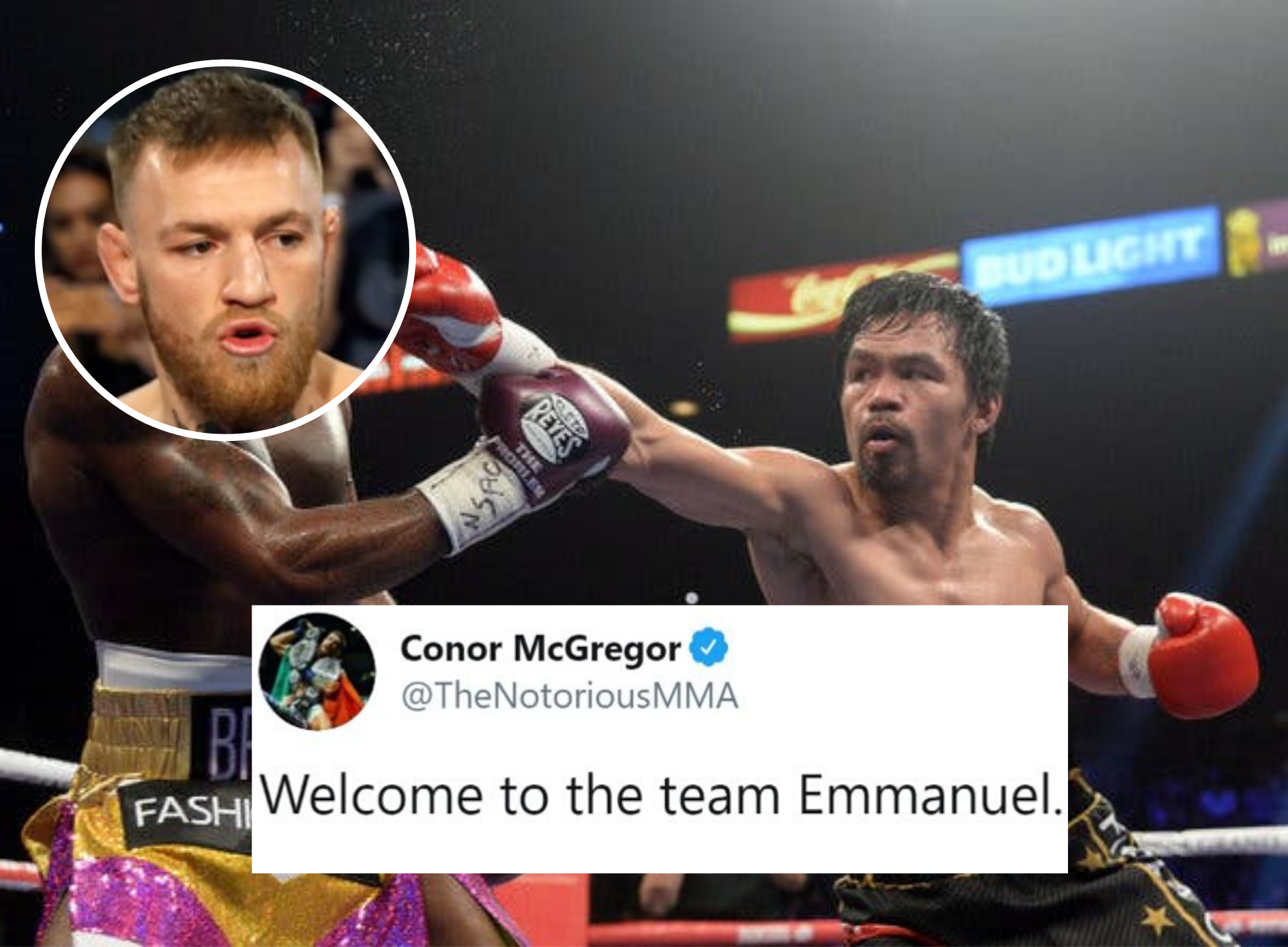 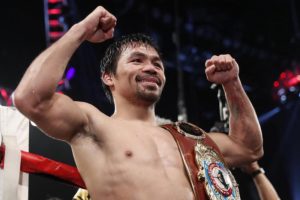 “I am proud to partner with Paradigm Sports Management and am excited for the opportunities that Audie Attar and PSM have to offer,” Pacquiao stated in the press release. “One thing I want everyone to remember is to always think positively. Never think negatively; that is the beginning of your downfall. Everything is possible.”

This has opened the possibility of a potential rematch between Manny Pacquiao and Floyd Mayweather. The first fight between Pacquiao and Mayweather was the highest selling PPV in the history of combat sports.

Pacquiao,40, is in his 25th year as a professional has compiled a record of 62-7-2. He defeated 30-year old Keith Thurman via unanimous decision to win the WBA welterweight title in July of 2019.

We’re very excited to announce that Manny Pacquiao has signed with PSM for full service representation! Manny is one of the greatest boxers of all time & we look forward to working with Arnold, Ping and the rest of the team back in Manila to maximize his historic career. 🇵🇭 #GP pic.twitter.com/lrdDCNcGrf

Audie Attar, CEO of Paradigm Sports Management revealed that he was honoured to manage the remainder of Pacquiao’s career.

“I’m honoured to have the opportunity not only to maximize Manny’s boxing career but to help him continue to leave a legacy he is proud of through the lens of business and sport.

“My approach is to focus on each client and their goals always, and I look forward to fighting on his behalf.”

Conor McGregor took to twitter to welcome Pacquiao to the management company.

Welcome to the team Emmanuel. https://t.co/VnFsahczo5

Pacquiao has previously also expressed interest in fighting Conor McGregor inside the ring. Most recently, McGregor also revealed interest in moving back into boxing.

On the other hand, during the UFC 246 official press conference, McGregor revealed that he was in talks with reigning WBA welterweight champion Manny Pacquiao for a showdown.

“We are in negotiations with Zuffa boxing and McGregor Sports and Entertainment.

“I would love the Floyd rematch, I thought I did very well and could take the victory. Talks with Manny Pacquiao are ongoing.

“I want a boxing world title, it would be a feather in the cap and I am feeling very confident in my boxing abilities,” McGregor concluded. (H/T – The Sun)

What do you guys think about Pacquiao signing with Paradigm Sports Management?

Previous articleUFC News: WWE star Roman Reigns says he would ‘whoop’ Jon Jones in the ring
Next articleUFC News: Jon Jones posts video clip proving Dominick Reyes missed most of his strikes during his ‘absolute best moment’ in the fight