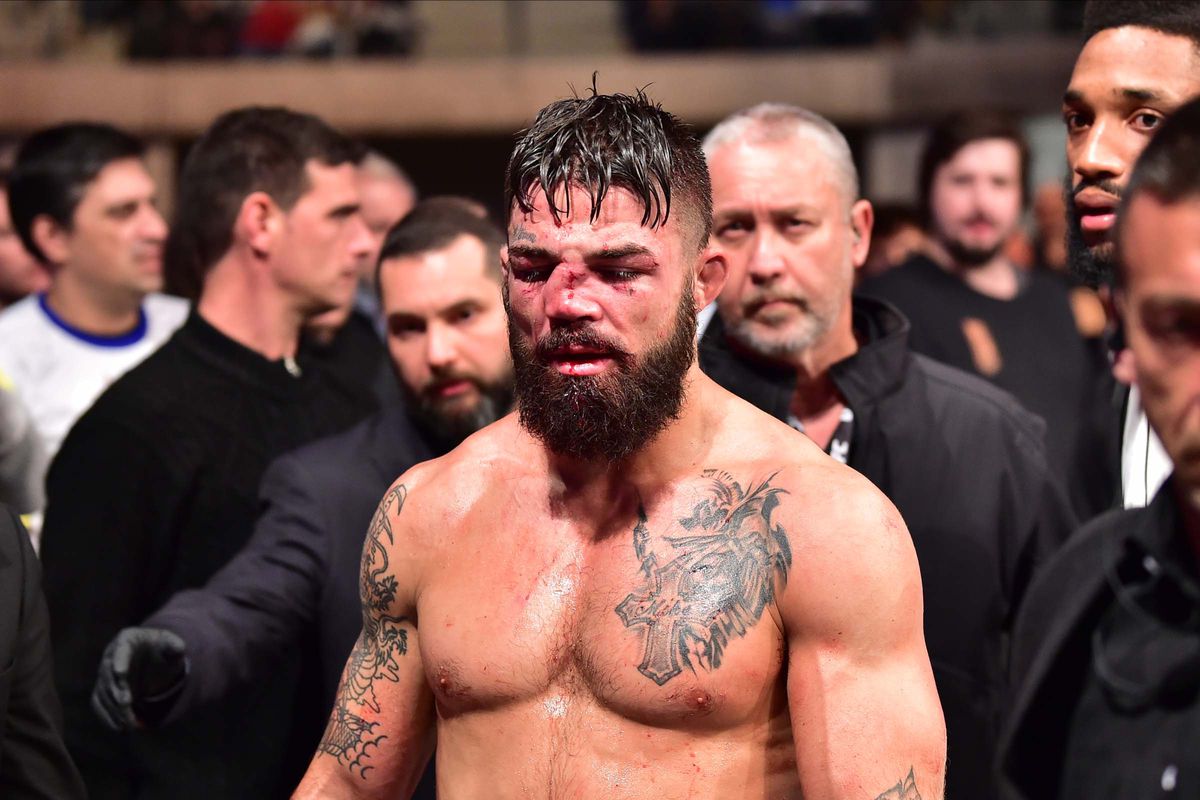 While Coronavirus is ravaging the planet, UFC welterweight Mike Perry is in a mood of some jokes. Perry told his fans on twitter that he is either suffering from coronavirus or is simply hangover. 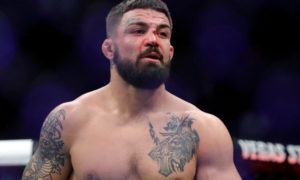 While it looks like Mike Perry was definitely joking, the coronavirus had caused significant damages to be joking around.

Omg I either am hungover from day drinking or I have corona and am not goin to make it. I just wanna day …. FUCK YOU

“Omg I either am hungover from day drinking or I have corona and am not goin to make it. I just wanna day …. F*CK YOU,” Perry wrote on Twitter.

Mike Perry dropping down to lightweight?

Mike Perry is 5-2 in his last seven fights. He has competed at the welterweight for the entirety in the UFC. However, he has recently expressed his interest in moving down to the lightweight division.

“For performance reasons and health reasons, if I can do it healthily and live more healthy, which I’ve been doing the total opposite of that, it’s kind of funny. I’m always in good shape no matter what’s going on, but sometimes I have pains and injuries, it’s almost like it takes my breath away. Some people might confuse that for cardio but I’m in great shape. Cardio is mental, it’s how you run your system, you have to know how much fuel you have, you can’t be putting it all on the gas. I’m just thinking about fighting like always, man,” Perry said.

Coronavirus has also caused three of the UFC’s highly stacked hard have been cancelled. March 21 card (UFC Fight Night 171) was scheduled to take place at the O2 Arena in London.

Do you guys want to see Mike Perry move down to the lightweight division?

Previous article
UFC News: Conor McGregor issues a plea to God to save Italy as Coronavirus crisis worsens
Next article
Wrestling phenom Jordan Burroughs asks athletes if they will participate at Tokyo 2020