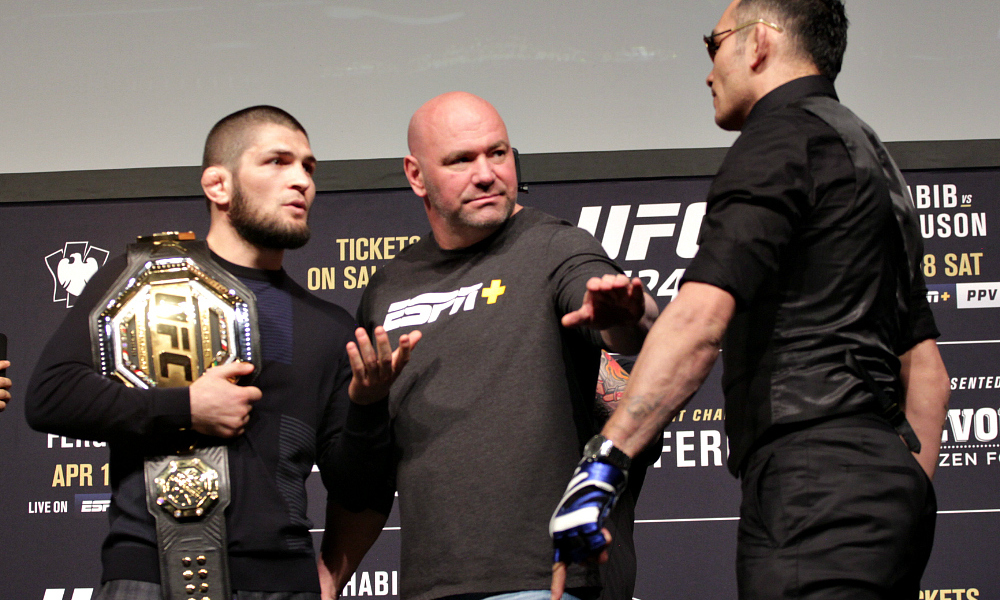 Fans have been wondering for quite some time if the UFC 249 card will go ahead as scheduled. Now as per sources, UFC 249 will take place in Florida.

The Coronavirus outbreak is growing worse by the day and so far has affected travel in numerous places around the world. UFC president Dana White was also downplaying the incident for days but ultimately had to cancel three fight cards.

March 21 card (UFC Fight Night 171) which was scheduled to take place at the O2 Arena in London was cancelled. 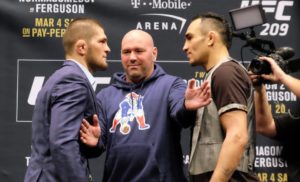 Earlier this week, UFC president Dana White was live with Yahoo Sports’ Kevin Iole on Instagram. White confirmed here that the fight between Khabib Nurmagomedov and Tony Ferguson will take place on 18th April. The fight has been moved from the Barclays Center in Brooklyn to an undisclosed location.

“Khabib vs. Tony is on. April 18, it’s happening. I do (know where the fight will take place) but I’m not ready to tell you yet. I know lots of things. There’s not going to be any fans there. It’s going to be a closed event,” White said. (H/T – BJPenn.com)

Khabib Nurmagomedov revealed last week that he is also confident about the fight going forward. He said that Dana White was going to send him location soon.

“Next couple of days, Dana’s going to send us the location.” Khabib said on Instagram live alongside his manager.

Do you guys think that the fight will go ahead as scheduled?