UFC News: PVZ claims she is ready to fight once Coronavirus pandemic dies down 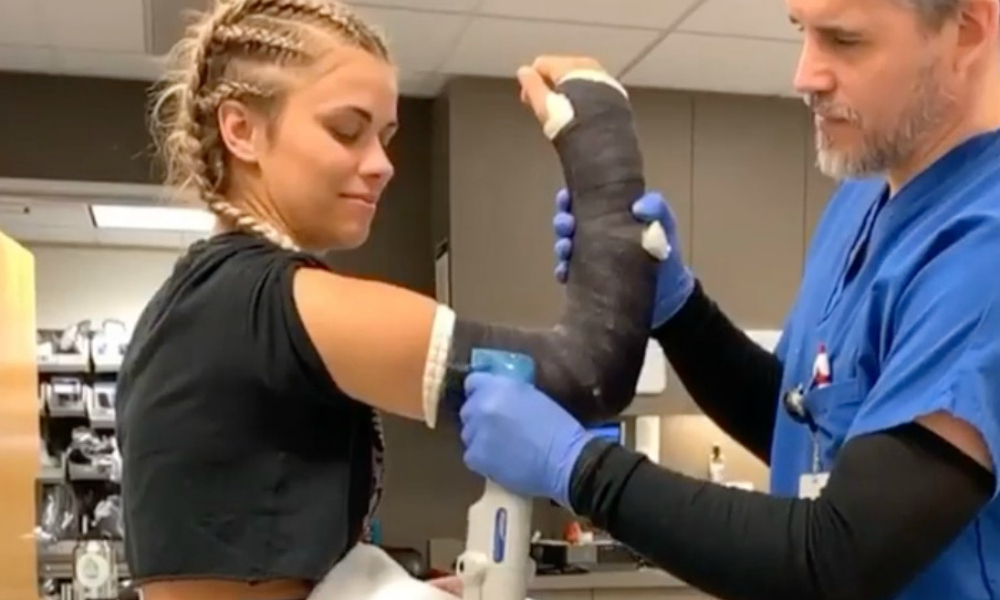 Top women’s strawweight contender Paige VanZant is ready to get back into the Octagon once the coronavirus outbreak dies down. Fans have been waiting to see PVZ return to action for quite some time now.

She last competed more than a year ago at ESPN+ inaugural event last January. She fought against Rachael Ostovich and defeated her via armbar submission in the second round. 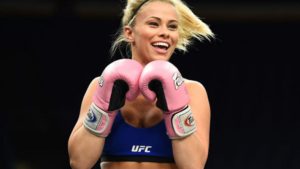 In her fight against Ostovich, she broke her arm and later had to go through multiple surgeries to recover. However, after multiple setbacks, it seems that PVZ is finally ready to return to the Octagon. She had her arm cast removed on Monday.

CAST IS OFF 100%!!!! LET’S FREAKING GO!!!! Training is in full effect (in my garage with my husband) lol First thing first, let’s heal the world, after that I’m coming to fight. 👊🏻

Paige Vanzant is currently 2-2 in her last four fights inside the octagon. Vanzant was scheduled to fight earlier this month in Brasilia against Amanda Ribas but ultimately decided against it and pulled out of the fight.

PVZ currently has 1-fight left in her contract and last year she revealed that she wanted to test out free agency.

Previous articleTyson Fury’s former opponent claims he has Coronavirus
Next articleUFC News: A passionate Conor McGregor calls for ‘complete lockdown’ in the world to battle Coronavirus