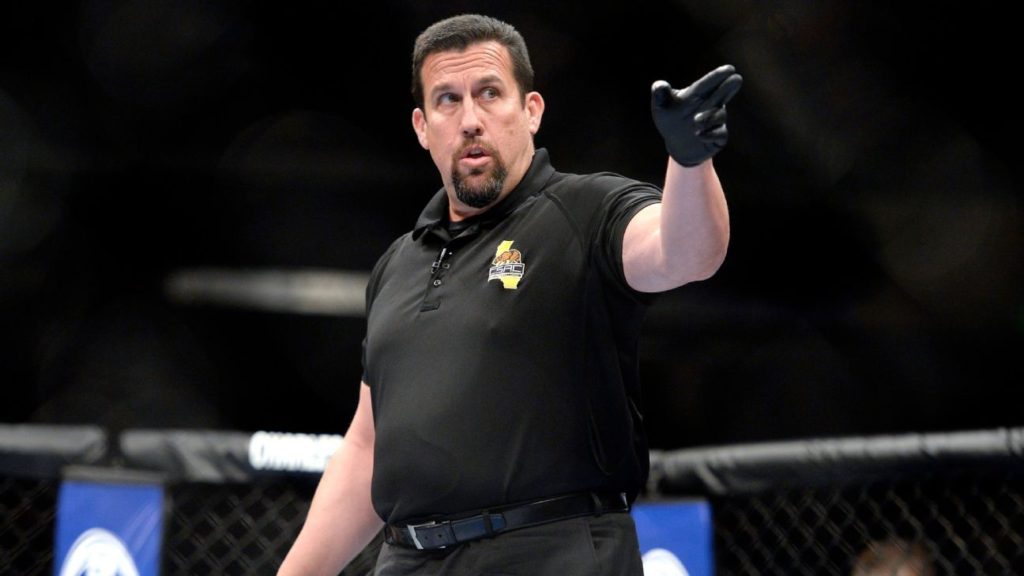 At UFC 248, in the co main event of the evening, it was an extremely close bout between the ladies as the UFC strawweight title was on the line. In the end, the current champion Weili Zhang came out on top as the victor. However, the decision was marred in slight controversy as a lot of people scored the fight in the former champion Joanna Jedrzejczyk’s favor. Now the legendary former MMA referee turned judge and commentator Big John McCarthy has given his perspective on the scoring of the bout. 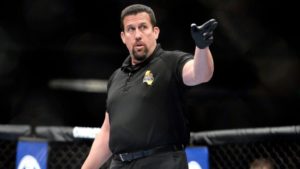 McCarthy made a recent appearance on Josh Thomson’s podcast called Weighing In. He was asked to weigh in and give his opinion of the scoring and he revealed that he had it 2-2 going into the last round and isn’t too upset about the decision and could have seen it going either way as it was just that competitive. Here’s what he had to say:

What a fight. That was just remarkable by both ladies. God damn, they were good, and they were tough. Weili turned Joanna into a Klingon. I had Mark Hominick with his giant hematoma when he fought Jose Aldo and that was a big one. Joanna just beat it. Good job by the referee and the ringside physicians for letting the fight go on and understanding why the swelling was there, I had it going into the fifth round even. I had it 2-2 going into the fifth round. This is one of those fights that was so competitive either way it went, there are going to be people that thought Joanna won, and there are going to be people that thought Weili won it. Both deserve to win and I have no problem that Weili keeps the title. I have no problem that Joanna got the title. But you gotta look at what Weili did overall and we talk about damage and everything. She was damaged, she received a lot of damage on that leg, her face was swollen badly. But I was so impressed with a person that hasn’t fought into those fourth and fifth championship rounds.