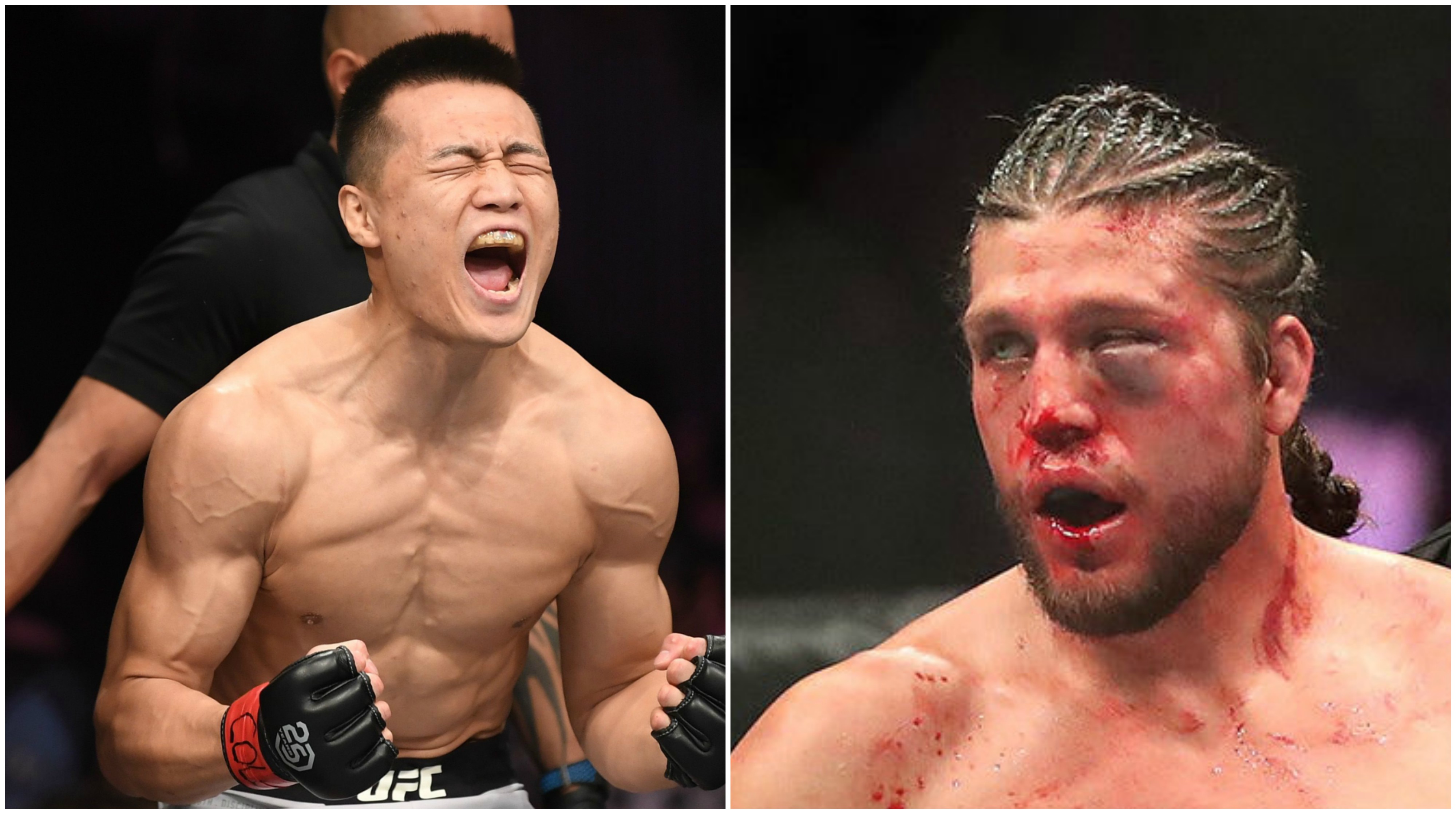 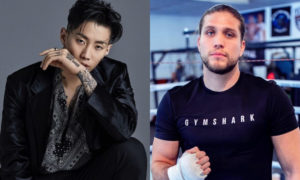 “Last night, you sat 10 meters away from me and Jay Park. For two hours nothing happened, so I thought everything was fine. But you fucking attacked Jay Park while I went to the bathroom. Jay Park is not a professional fighter but a musician. You slapped a civilian who merely helped translate. Even worse, you were sitting there waiting until I would be absent and attacked Jay Park. It was not a fight like real men would do. What you have done is same as a grown up to beat a child. You should have attacked me. If so, I would have not been upset. You are such a coward for slapping a musician not a fighter.” The Korean Zombie wrote. “If you f*cking planned this to fight me and to use my name because people don’t remember your name anymore, then I congratulate you, it worked. I will fight you and I will knock you out and your fucking face will be bloody. Now, your fucking face stays in my mind and I will fuck you up in the cage. I hope you won’t run away from me again.” Sung wrote on Instagram.

A Police report has also been filed following the incident. Jason House, manager of Korean Zombie said in a statement to MMA Junkie.

Previous articleUFC News: Brian Ortega in trouble with the cops after slapping Korean Zombie’s translator at UFC 248
Next articleUFC 248 results, quotes, and scorecards: champions Adesanya and Zhang retain their titles in 5-round bouts