UFC News: Read which fellow Middleweight Israel Adesanya has a budding bromance with! 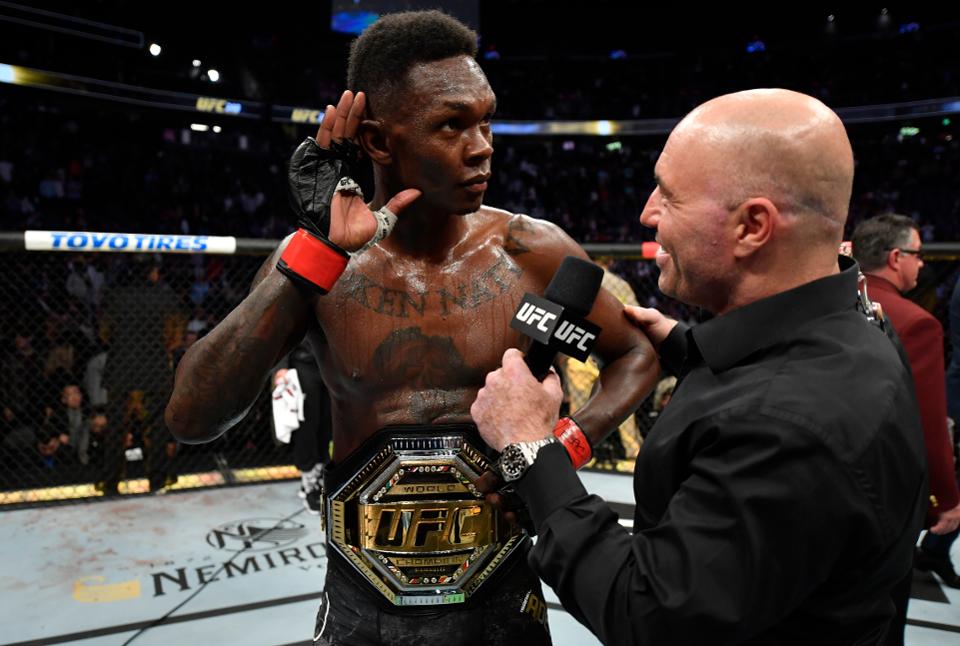 Israel Adesanya has slowly started making a huge fan following amongst the MMA fans. As much as fans like him, there are fighters in the UFC that loath him.

However, Darren Till isn’t one of them. Speaking recently on MMAFighting’s Eurobash podcast, the former welterweight title challenger revealed that he and Israel Adesanya talk regularly. 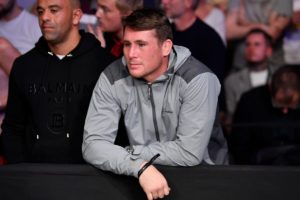 The whole talk of Israel Adesanya came up when he was asked if he knew that the Kiwi had called him a p***y. Adesanya called him that when Darren Till jokingly tweeted that he wasn’t afraid to fight anyone except Yoel Romero.

“It’s all good,” he said. “Of course…of course, he’s keeping me close. We speak every day, me and him, we message every day. It’s all good.

“You know, Israel knows that I’m not scared of Yoel. He’s just doing that. He knows what he’s doing, and so do I. Look at the way I’ve marketed this whole thing now with Yoel and everything. (I’m a) f*ckin’ genius, you know what I mean.”

Till is coming off of a unanimous decision victory over Kelvin Gastelum at UFC 244. Israel Adesanya was present cageside at UFC 244 and was eyeing Till as he made his way to the cage.

Previous articleFormer Indian boxer arrested for allegedly sexually assaulting 19-year-old girl he was coaching
Next articleUFC News: Eddie Hearn explains exactly why he is a ‘big fan’ of MMA and the UFC