UFC News: Read which former UFC Heavyweight champion wants to cut down to LHW and take on Jon Jones 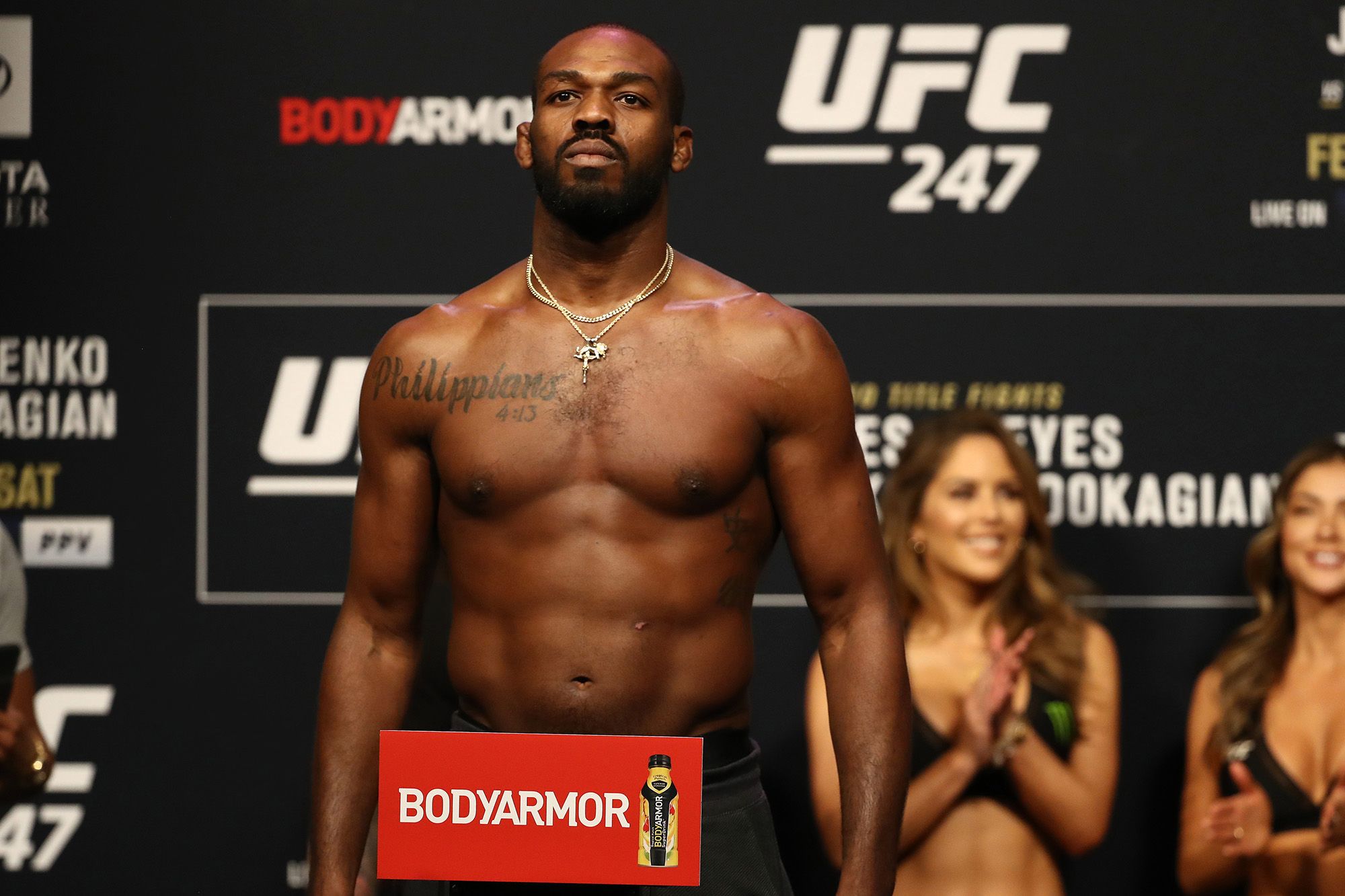 Former UFC heavyweight champion Junior Dos Santos posted a pic where he looked massively trimmed down. Santos revealed that he wanted to cut his weight down to a level where he could take the benefit of his speed.

In an interview with MMAFighting, the former champion said that he wanted to cut weight to be faster than he currently is. He aims to cut down to 238 lbs. 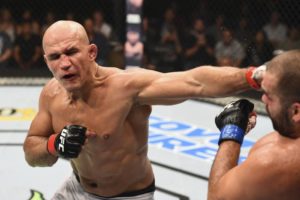 “My goal is to stay light so I can get back to training right away, when I have a fight booked,” he said. “If I can stay around 238 and 242, that’s important for me, because I move a lot. I’ll benefit from my speed, one of my main characteristics. I will be faster.”

MMA fans have also been speculating the fact that Santos is cutting down the weight to move down a division in the UFC. Santos said that cutting down to 205lbs will be extremely hard, but he is willing to do that if he gets a shot at Jon Jones.

He admitted that it would take a lot of work and time to make that happen, but will do it if offered a shot at the UFC gold.

“My main curiosity of one day making 205 is not about how I would feel at that weight, but to be able to face the man that is the greatest of the moment, Jon Jones,” he said. “Who wouldn’t like to fight Jon Jones one day? I’m no different. One of the goals before I end my career would be to fight Jon Jones. But that’s part of the plans, our wishes, my dreams, so let’s see how things play out.”

“I would sit down with my doctors, make a plan, a strategy,” dos Santos said. “I would obviously need a bit more time to make weight well, but we would make that happen.”

Junior Dos Santos is coming off of a TKO loss to Francis Ngannou at UFC on ESPN 3 back in June.

Do you guys want to see Dos Santos move down in weight class? Who do you guys think wins in a fight between Santos and Jon Jones? Let us know in the comments section below.