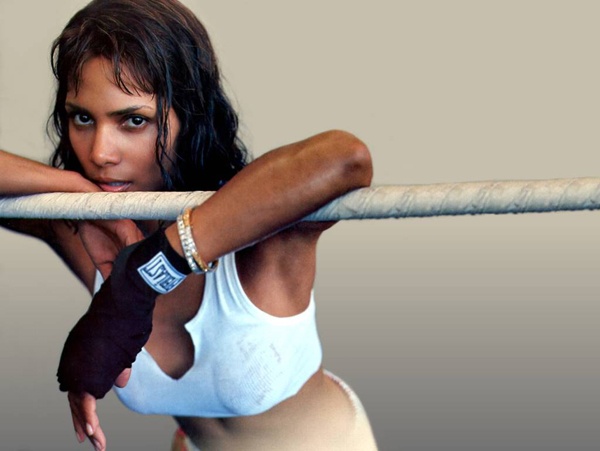 Halle Berry is one of the few celebrities who is a genuine fight fan and can be seen more often attending fights. She can be regularly seen gracing ringside seats during major UFC and Boxing events.

Halle Berry is also great friends with UFC flyweight champion Valentina Shevchenko. The dominant flyweight also worked recently in a movie directed by Berry. The name of the movie is ‘Bruised’. As per Deadline, The movie is written by Michelle Rosenfarb and follows the story of Jackie “Justice,” a disgraced MMA fighter trying to conquer her demons and reunite with her 6-year-old son, Manny. 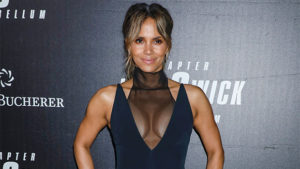 This movie is also the directorial debut of Halle Berry. Valentina Shevchenko who helped train Berry said that she has the skills to compete in MMA. She went as far as saying that Berry can give competition to other fighters in the UFC.

“We trained four hours a day with Halle, training non-stop,” said Shevchenko. “She did everything amazing. For this movie she started training MMA – Muay Thai, Jiu-Jitsu – she started everything, two or three years ago. And she’s now in such a great shape, that I can say she can be very competition for girls in UFC as well.

Valentina Shevchenko is scheduled to fight at UFC 251 in June. She is set to fight Joanna Calderwood in Perth.

Valentina Shevchenko is coming off of a crushing TKO win over Katlyn Chookagian at UFC 247 earlier this month. Prior to that, she defeated Liz Carmouche at UFC Fight Night 156. Valentina Shevchenko has now won five straight fights inside the Octagon.