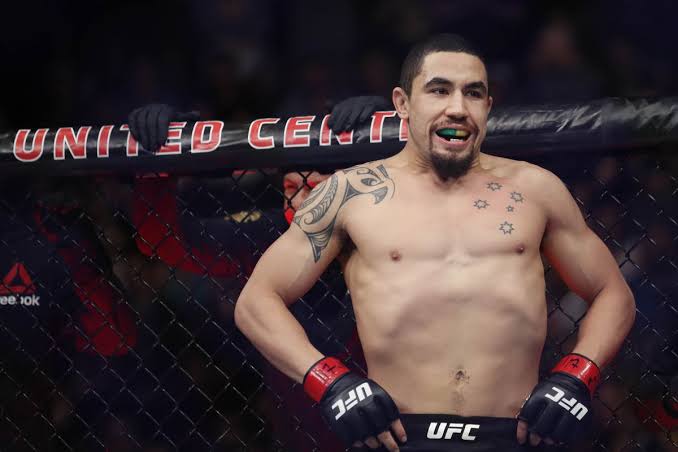 The former UFC middleweight champion Robert Whittaker’s recent professional MMA career, in particular, his title reign with the UFC’s gold strap was particularly forgetful and marred by injuries. Long spells of injuries saw Whittaker pull out of fights and inactive and out of commission for rather long periods of time. Whittaker’s pulling out troubles apparently still have not stopped as he has now had to step back and pull out of another fight even after losing the belt. He has hinted at some family reasons for pulling out of his bout against Jared Cannonier at UFC 248.

Whittaker has a professional MMA record of 20-5. He lost his UFC gold to Israel Adesanya at UFC 243 back in October of last year in front of his home crowd at Melbourne, Australia via a brutal knockout in the second round after being knocked down in the first. That defeat also broke the record of Whittaker being on a massive consecutive nine-fight win streak.

Cannonier who is currently enjoying a bit of a purple patch and is on a three-fight win streak and his new opponent for UFC 248 has not yet been decided. 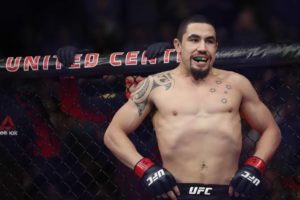 Whittaker has now taken to Instagram to share a picture and a message to his friends and fans. He revealed that he currently needed some time to be with his family, slow things down and refocus. Here’s what he had to say:

I’m sorry to all my friends, supporters and family for not being able to fight in March. A lot has happened over the 12 last months and I need to take some time now to be with my family, slow things down and to refocus. Sorry to everyone again but I’ll be back. The best is yet to come.

Previous articleDarren Till could step in for Robert Whittaker against Jared Cannonier at UFC 248
Next articleUFC: Watch: The magic behind Conor McGregor’s left hand explained